The Moto G9 Plus smartphone could launch in India this December. 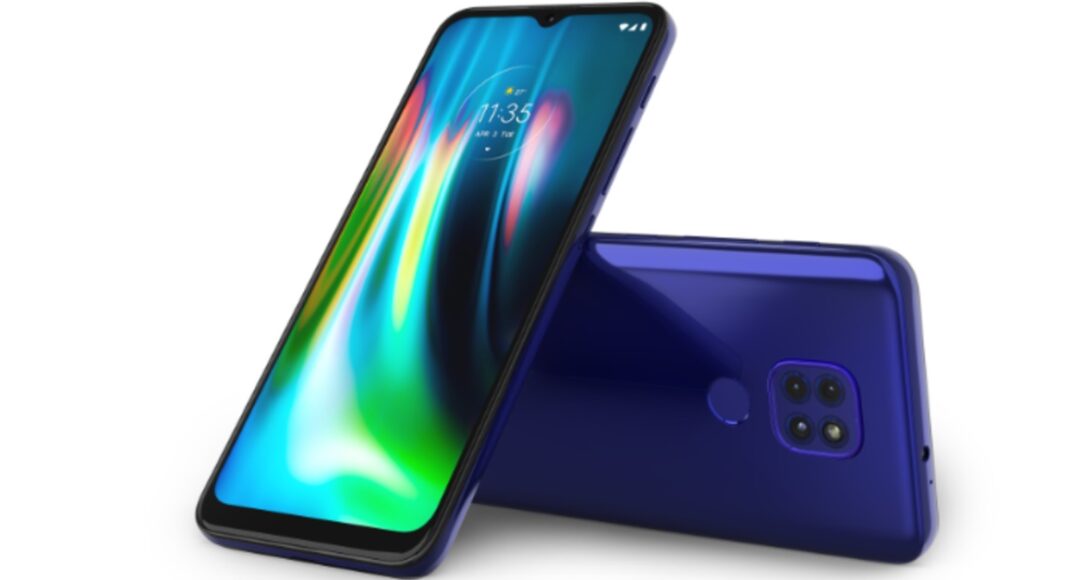 After launching Moto G9 Plus in Brazil earlier in September, Motorola is reportedly prepping up to introduce this device in the Indian market as it has now been spotted on Indian BIS (Bureau of Indian Standards) certification website.

According to MySmartPrice, The Moto G9 Plus has been listed on BIS website with model numbers XT2083-7 and XT2087-3. However, Motorola has revealed no details as to when it would launching the handset in India. If reports are to be believed that the smartphone is likely to launch along with Moto G9 Power in the second week of December.

On the specifications front, Motorola’s Moto G9 Plus is powered by Android 10 software along with the 2.2GHz Qualcomm Snapdragon 730G SoC. With a 6.8-inch full-HD+ Max Vision display, the handset offers 4GB RAM along with 128GB of internal storage capacity.

As far as camera is concerned, Moto G9 Plus smartphone has been equipped with a quad rear camera module that comprises a 64MP primary camera, an 8MP 118-degrees ultra-wide-angle snapper, a 2MP macro camera, and a 2MP depth sensor. For selfie shooter, this smartphone is fitted a 16MP front camera.

With a 5,000mAh battery along with 30W TurboPower fast charging feature, Moto G9 Plus offers Bluetooth 5.0, GPS, USB Type-C, Wi-Fi 802.11 ac and a 3.5mm audio jack. The 5000 mAh superbattery of the G9 Plus offers two days of use on a single charge. The user can listen to music for 147 hours or watch videos for 19 hours or surf the internet for 14 hours. It delivers 12 hours of battery life in just 10 minutes of charge.

This new handset also comes with My UX that comprises of all the Moto Experiences that users know and love, as well as a variety of new customizable features. With My UX, the users can even create their own themes by choosing fonts, colors and icon shapes, leaving your device your way.

Recently, Motorola has also unveiled another budget-friendly smartphone in Brazil that comes with dual camera with 48 MP sensor, 5000mAh battery and Octa-core processor with artificial intelligence and 4 GB of memory, modern design and more immersive screens. The battery of Moto E7 Plus lasts more than two days so you stay the whole weekend without worrying about recharging. Moreover, you can watch videos for 21 hours, listen to music for 107 hours, or surf the Internet for 15 hours.

Motorola claims that its Moto E7 handset makes games, movies and video calls will get even more fun on an ultra-wide screen. The 6.5-inch HD+ Max Vision display has a large 20:9 ratio that helps the users to see more, play more and have more fun.

Apart from Moto E7, Motorola introduces its two new models:  Moto G9 Plus and Moto G9 Play. The mission of the G9 family is to deliver a premium experience for everyone. Powered by Qualcomm Snapdragon 730G processor, the Moto G9 Plus will exceed consumer expectations with a Quad Camera system with 64 MP sensor, 128 GB of internal storage, a super-battery of 5000mAh with TurboPower charging 30W, optimized performance for games, and a Max Vision HDR10 screen of 6.8-inch FHD.