The device has been launched in Europe 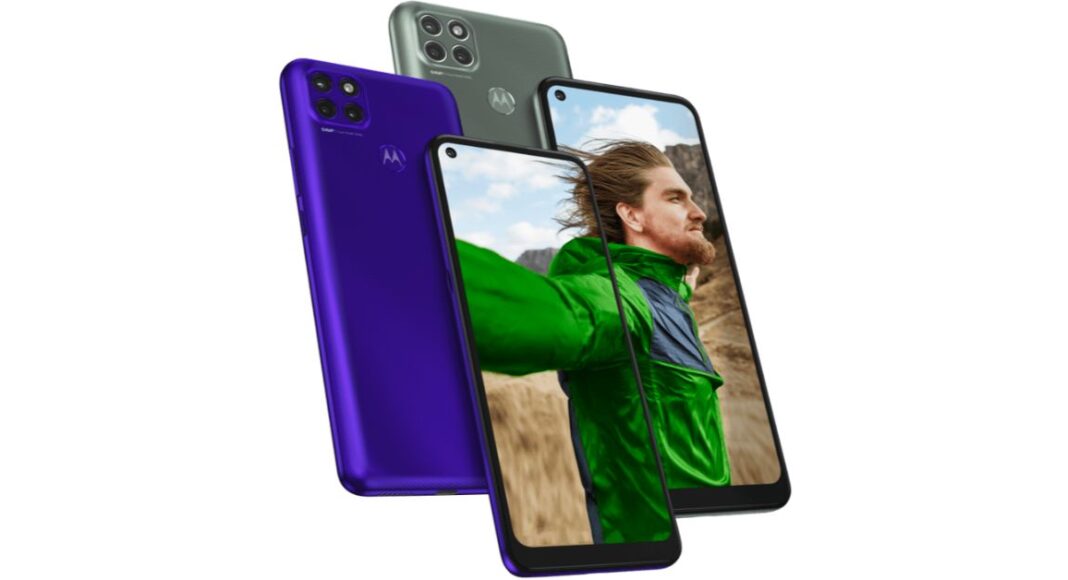 Lenovo owned smartphone company, Motorola, has introduced a new addition to its Moto G9 family. After introducing Moto G9, Moto G9 Plus, and Moto G9 Play, Moto G9 Power is the latest addition. This smartphone is powered by Qualcomm Snapdragon 662 SoC and for longer battery life it equips a 6,000mAh battery. In addition to this, there is a 64-megapixel triple camera setup on the back of the phone and a hole-punch display. The device has slim bezels but a noticeable chin. Read on to know more about the specifications of the smartphone as well as its price details.

Moto G9 Power features a 6.8-inch HD+ IPS display with a resolution of 720×1,640 pixels. The smartphone runs on the stock Android 10 operating system. Under the hood, there is a Qualcomm Snapdragon 662 SoC paired with 4GB RAM with 128GB of storage option. The internal storage can be expanded up to 512 GB with the use of a microSD card. 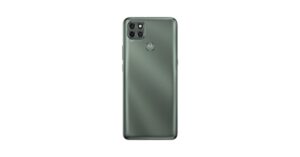 Moto G9 Power has been introduced in Europe. There the smartphone has been priced at EUR 199 that translates to Rs 17,400 for the single 4GB of RAM with 128GB of storage option. The device will be available in Electric Violet and Metallic Sage colour options. As per the company, this phone will be released to Asia, Latin America, and the Middle East markets. The company has not yet confirmed if this will be rolled out in India also.

Komila Singhhttp://www.gadgetbridge.com
Komila is one of the most spirited tech writers at Gadget Bridge. Always up for a new challenge, she is an expert at dissecting technology and getting to its core. She loves to tinker with new mobile phones, tablets and headphones.
Facebook
Twitter
WhatsApp
Linkedin
ReddIt
Email
Previous article
Apple starts pre-order for iPhone 12 Pro Max, iPhone 12 mini, HomePod mini in India
Next article
Samsung’s ‘The 8K Festival’: Now get Galaxy Fold smartphone on purchase of QLED 8K TVs