Infinix Smart 4 with a 6,000mAh battery launched in India

The device has been introduced under the budget segment 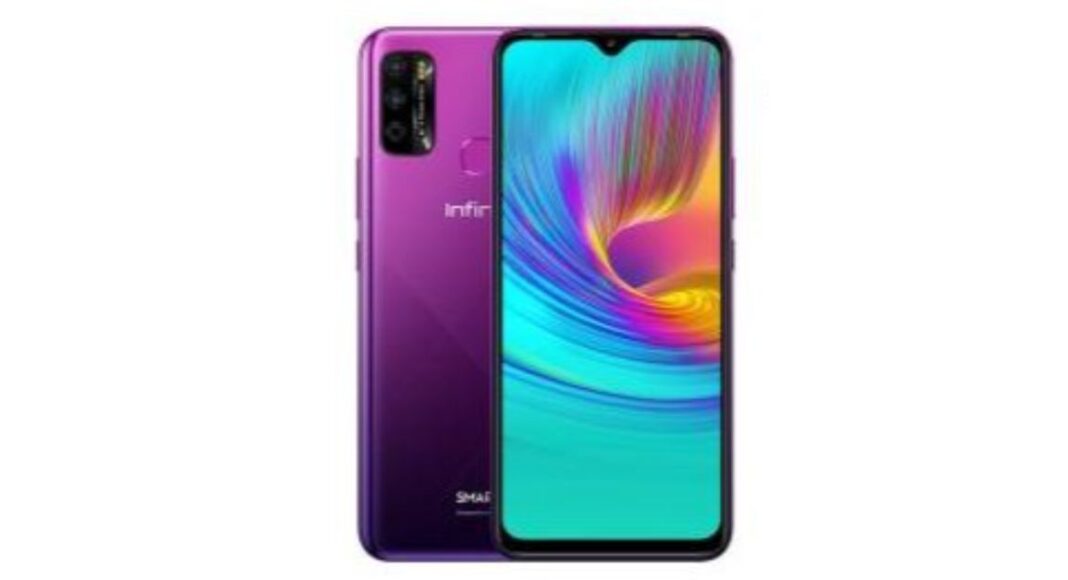 Transsion group holdings group is back with another new smartphone in the Indian market under its brand Infinix. The company has introduced Infinix Smart 4 as its new budget offering. The key highlights of the smartphone include a quad-core processor and it runs Android 10 (Go Edition). In addition to this, it has a waterdrop display and a dual rear camera setup. The device will be available via Flipkart. Read on to know more about the upcoming smartphone.

Infinix Smart 4 will be available in a single 2GB RAM with 32GB internal storage priced at Rs 6,999. The new handset will be offered in four distinct shades Midnight Black, Ocean Wave, Quetzal Cyan, and Violet.

The device is scheduled to go on sale in the country via e-commerce website Flipkart starting November 8 from 12 noon onwards. To recall a few months back the company launched Infinix Smart 4 Plus that is priced at Rs 7,999 for the 3GB RAM with a 32GB storage model.

Infinix Smart 4 comes with a 6.82-inch HD+ Incell IPS display with 1,640×720 pixels of the resolution also offering and 20.5:9 aspect ratio. The mobile phone runs XOS 6.2 Dolphin interface on top of Android 10 (Go edition). Under the hood, there is an octa-core MediaTek Helio A22 processor paired with 2GB of RAM with 32 GB of internal storage. The memory can be expanded using a microSD card.

In terms of imaging, the Infinix Smart 4 comes with a dual-camera setup on the back of the phone that houses a 13-megapixel primary sensor with f/1.8 aperture and a depth sensor. The camera set up includes modes such as Auto Scene Detection, Custom Bokeh, AI HDR, AI 3D Beauty, Panorama, AR Animoji, and AI 3D Body Shaping and more. While on the front the smartphone sports an 8-megapixel selfie camera with f/2.0 aperture and LED flash. The selfie camera has image-enhancing features such as AI Portrait, AI 3D Face Beauty, Wide Selfie, and AR Animoji.

The smartphone has 4G VoLTE, Wi-Fi 802.11 a/b/g/n, Bluetooth v4.2, GPS/ A-GPS, Micro-USB, and a 3.5mm audio jack as connectivity options The sensors included here are an accelerometer, ambient light, gyroscope, magnetometer and a proximity sensor. The device houses a 6,000mAh battery with 10W fast charging support out of the box. Also, there is a rear-mounted fingerprint sensor.

Komila Singhhttp://www.gadgetbridge.com
Komila is one of the most spirited tech writers at Gadget Bridge. Always up for a new challenge, she is an expert at dissecting technology and getting to its core. She loves to tinker with new mobile phones, tablets and headphones.
Facebook
Twitter
WhatsApp
Linkedin
ReddIt
Email
Previous articleRealme Watch S with PPG sensor and a SpO2 sensor launched globally
Next articleVivo S7e 5G with 33W fast charging support, powered by MediaTek Dimensity 720 SoC launched