Motorola Edge+ and Motorola Edge all set for a global launch today: How to watch the Livestream 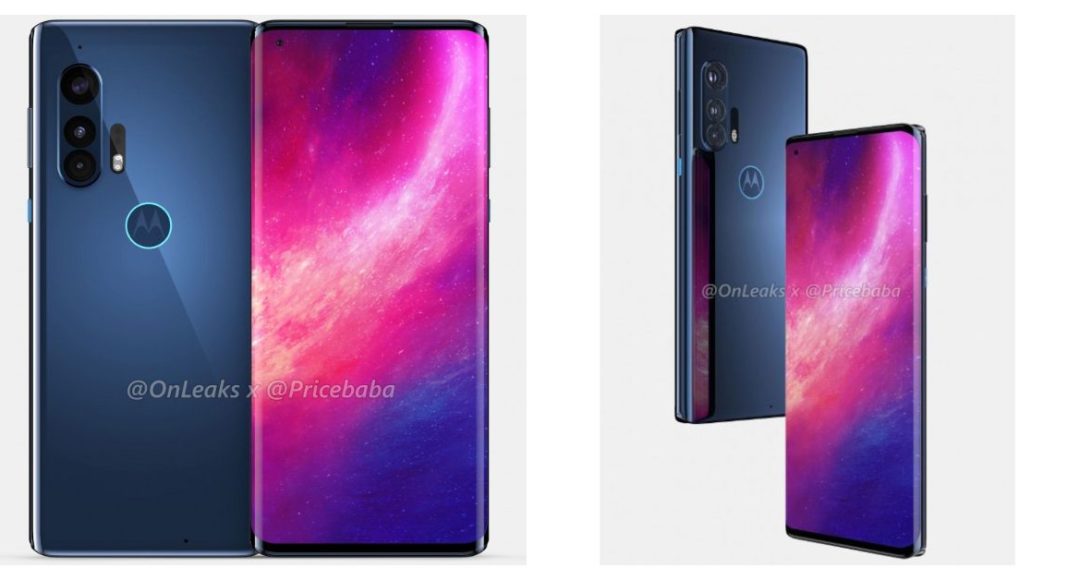 The Lenovo owned smartphone company Motorola is all set to launch its new flagship smartphone model in the market. As scheduled the company is going to introduce the Motorola Edge series which is expected to include two devices namely Motorola Edge and Motorola Edge+. Both the devices have been part of the rumour mills since a very long time. Today the company will be hosting an online launch event to unveil its latest flagship device of 2020.

Motorola Edge Series How to watch the Livestream

Last week Motorola officially announced that it is going to launch a new smartphone with the waterfall edge that is expected to be the rumoured Motorola Edge series. As decided the launch event will begin at 11 AM CDT (9.30 PM IST). The company, however, did not reveal the how to watch the live streaming only it revealed that  it is going to be unveiled via an E-event referred in the video teaser which stated, “Join us for the Motorola Flagship Launch E-vent.” But the company has created an add to calendar blog where the online launch event is going to be webcast. Click the link to watch the event live.

Motorola Edge and Motorola Edge+ will be launched globally so it is expected to arrive in the Indian market as well. However, the company has not confirmed when the series will make its way to India.

As per some reports, the Motorola Edge+ is the top variant from the series. It is expected to feature a  6.67-inch full-HD+ curved display with 1,080×2,340 pixels of resolution and 440 ppi pixel density.  It is likely to be powered by Qualcomm Snapdragon 865 processor paired with 12GB of RAM. For optics, it is suggested to include a triple rear camera setup which might include a 108-megapixel sensor. The device is said to pack a 5,170mAh battery and will run on Android 10.

Whereas the Motorola Edge is a regular model from the series which is expected to sport a similar screen size with a  single hole-punch display. It is expected to include a Qualcomm Snapdragon 765G processor with 6GB of RAM. As per the leaked images, the device will also include a triple rear camera setup with a 64-megapixel primary sensor and a 16-megapixel secondary sensor as well as an 8-megapixel tertiary sensor. Also, the alleged live image shows a  laser autofocus sensor.

Komila Singhhttp://www.gadgetbridge.com
Komila is one of the most spirited tech writers at Gadget Bridge. Always up for a new challenge, she is an expert at dissecting technology and getting to its core. She loves to tinker with new mobile phones, tablets and headphones.
Facebook
Twitter
WhatsApp
Linkedin
ReddIt
Email
Previous article
WhatsApp increases the limit of participants for group voice or video calls
Next article
Facebook pumps in Rs 43,574 crore in Reliance Jio Platforms