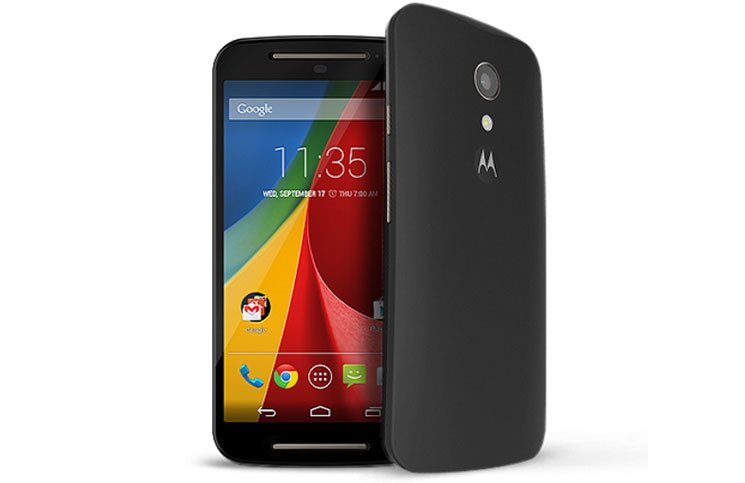 Motorola, the American smartphone manufacturer is likely to launch the third generation of Moto G on July 28 in India. The company has already sent out invites for a ‘launch event’.

The Moto G third gen will feature a 5-inch IPS display. The smartphone will be powered by a 1.2 GHz Quad-Core processor combined with 1GB of RAM, all this on a Qualcomm Snapdragon 400 chipset. The on-board storage of the smartphone will lie at 16GB that can be expanded further via a microSD card up to 32GB. Moto G third gen will also feature 4G network compatibility.

Sahiba Sethhttp://www.gadgetbridge.com
Sahiba Seth is a student, pursuing English (Hon) from Delhi University. She has been a trainer of HYTSE (Helping Youngsters To Speak English) in her school. She loves to interact with people and she is crazy about gadgets like mobiles and cameras. She likes to read and search about gadgets, and their features. She loves to stay in tune with the happenings of Hollywood and Bollywood. Also, she is passionate about reading novels and creative arts.
Facebook
Twitter
WhatsApp
Linkedin
ReddIt
Email
Previous article
Microsoft will launch its top-most smartphones Lumia 950 and 950 XL soon
Next article
Samsung brings the latest Galaxy Tab A Plus tablet, India might get it soon