The watch features a circular design with an aluminium casing and replaceable wrist straps. 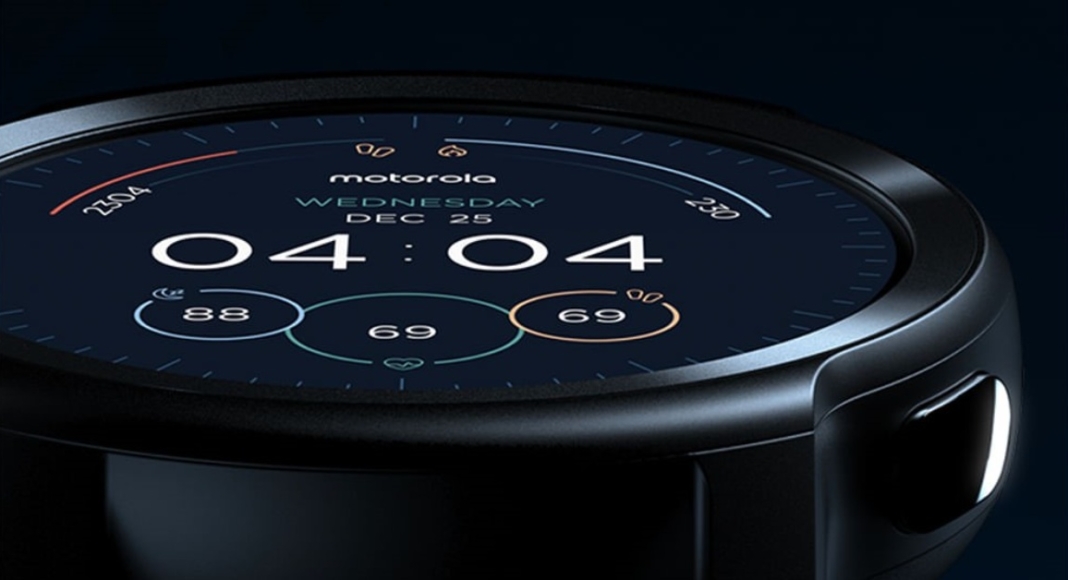 Motorola, which is owned by Lenovo, is gradually expanding its portfolio. Following its entry into the television and industries, the company is now building a reputation for itself in the smart wearable domain with the launch of another smartwatch. The firm has launched the Moto Watch 100 featuring a circular dial. It comes with a heart rate sensor and SpO2. In addition, the Motorola smartwatch is claimed to last for up to 14 days when fully charged.

Moto Watch 100 is endowed with a circular 1.3 inch LCD display offering 360×360 pixels of resolution. The watch supports the Always-on feature and it runs on Moto OS. In addition to this, the watch has a 20mm replaceable strap and 42mm aluminium casing and plastic backplate. The device is outfitted with 26 sports modes that include tracking activities like cricket, tennis, yoga, snowboard, badminton, basketball and others. The fitness watch can also include sensors such as an accelerometer, gyroscope, heart rate monitor, SpO2. These sensors are helpful in tracking sleeping patterns, weight, heart rate and blood oxygen level. 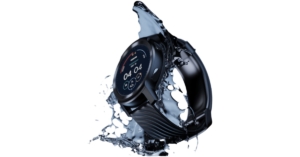 The Moto Watch 100 is 5ATM rated for water and dust resistance. The watch also supports Bluetooth version 5 along with GPS connectivity. The smart wearable is suitable for devices running Android 5.0 and iOS 10.0.

The Motorola Watch has a 355mAh battery which is said to deliver 14 days of battery life and 30 days standby on a single charge. However, the watch comes with a magnetic charging cradle which takes about one hour to completely charge the smartwatch. 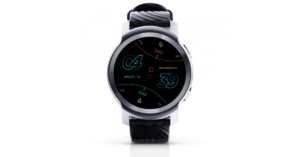 Moto Watch 100 has been introduced with a price tag of $99.99 which converts to Rs 7,400. The device is currently being made available in the US and is expected to be launched in other regions as well. The device is offered in two colour options of Glacier Silver and Phantom Black. Motorola smartwatch is scheduled to go on sale from December 10 however it is now up for pre-orders in the US market.

Komila Singhhttp://www.gadgetbridge.com
Komila is one of the most spirited tech writers at Gadget Bridge. Always up for a new challenge, she is an expert at dissecting technology and getting to its core. She loves to tinker with new mobile phones, tablets and headphones.
Facebook
Twitter
WhatsApp
Linkedin
ReddIt
Email
Previous article
Eufy Robovac X8 Hybrid robotic vacuum cleaner with cleaning and mopping capabilities launched
Next article
18 November 2021 Amazon Quiz today answers: Answer to win Rs 40,000 Amazon Pay Balance