HomeMobilesMotorola One Power next Flipkart sale to begin on October 11

Motorola One Power next Flipkart sale to begin on October 11 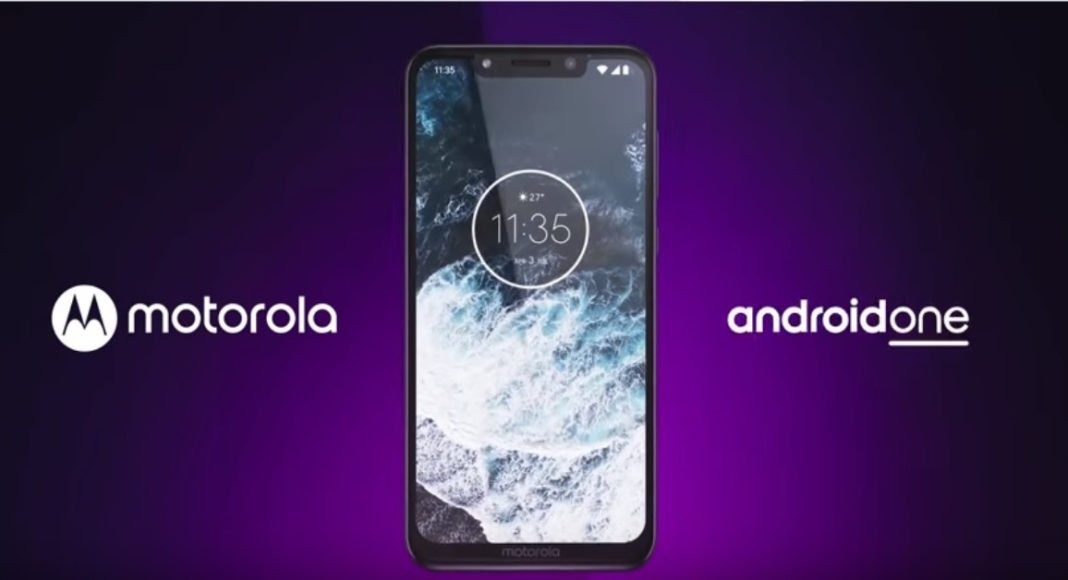 Last month saw the launch of Motorola One Power in India and yesterday, the smartphone’s first flash sale took place on Flipkart. The company has now announced that Motorola One Power smartphone will be available for purchase in an open sale which is scheduled to begin on October 11 at 12:01am IST. The smartphone will be available on the e-commerce website as a part of Flipkart’s Big Billion Days sale.

Motorola One Power costs Rs 15,999 and at this price, it competes with the likes of Asus Zenfone Max Pro M1 (review) and Nokia 6.1 Plus. The smartphone is exclusively available for purchase on Flipkart.

Since it is available as a part of Flipkart’s Big Billion Day sale, 10% instant discount is available on purchases done with HDFC debit and credit cards and on EMI transactions. A 50% buy back policy is also available at Rs 149.

Motorola One Power smartphone features a 6.2-inch full-HD+ (1080×2280 pixels) LCD Max Vision display that has an aspect ratio of 19:9. The dual SIM smartphone is powered by an octa-core Qualcomm Snapdragon 636 processor that is backed by the Adreno 509 GPU.  Motorola One Power comes with 4GB of RAM, 64GB of internal storage and can hold a microSD card of up to 256GB. It runs Android 8.1 Oreo and the company has said in a statement that the smartphone will soon be getting an update to Android 9.0 Pie.

It is also worth mentioning that the smartphone is a part of Google’s Android One program – which promises timely Android updates and security patches for two years from the date of the launch.

Avani Baggahttp://www.gadgetbridge.com
Avani has an immense love for reading, travelling and food, but not necessarily in the same order. Avani almost started pursuing law, but life had other (better) plans for her and she chose to be a writer instead (luckily!) She previously covered technology at Times Internet and wrote about smartphones, mobile apps and tech startups. When she’s not writing, you’ll be able to find her in book stores or catching up on her social life.
Facebook
Twitter
WhatsApp
Linkedin
ReddIt
Email
Previous articleMoto G7 lineup rumoured to launch with four smartphones next year
Next article7 things to expect from the Google Pixel 3 event