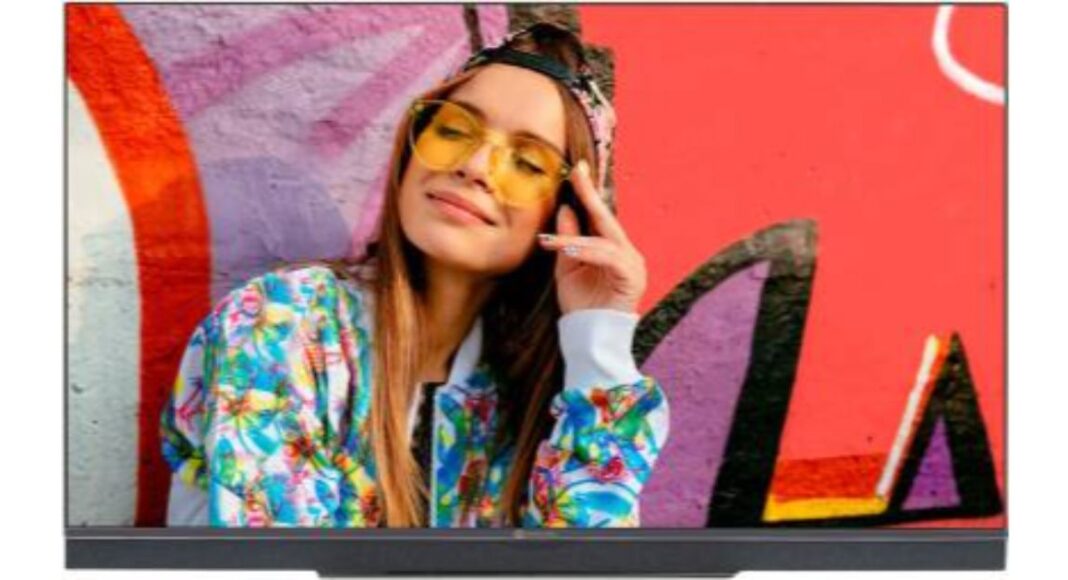 Lenovo-owned company Motorola has expanded its Smart TV line-up by launching a new range of Android TVs Motorola Revou and ZX2 Android TV. The latest series will go on sale during Flipkart’s Big Billion Days Sale in the country on October 15. The company has introduced Televisions in four different screen sizes 32-inch HD, 40-inch Full-HD, 43-inch and 55-inch 4K resolution and all of these are powered by Android 10.

All the Smart TVs run on the Android 10 TV Operating System and are powered by a 1.5GHz CA53 quad-core processor. Overt that, all the four Motorola Smart TVs come with 2GB of RAM and Mali-G52 GPU. The most premium ones come with 32GB of storage and the affordable range offers 16GB of internal storage. The latest Android has support for Dolby Atmos, Dolby Audio, Dolby Studio Sound, Dolby Vision, and HDR 10 for better audio as well as picture quality. These are further supported by dual-band Wi-Fi and Response Time Compensation Engine for motion enhancement.

The Motorola Revou series includes a spacematic stand with a metal wire finish. There is a dual-tone Swedish Linen finish with an inbuilt soundbar that features a razor-thin design. The 55-inch TV model has dual speakers as well as tweeters with a total sound output of 50W. While the 43-inch model also has two speakers that give a total output of 24W. The endless edge display has a 91 percent NTSC along with smart contrast dimming and an additional wide colour gamut. 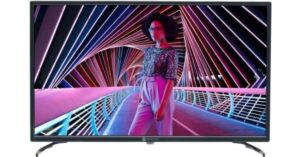 On the other hand, the Motorola ZX2 series comes with a convex stand along with ports on the sides. Both the Smart TVs equips two speakers and tweeters with a  total sound output of 40W.

While the affordable one that is Motorola ZX2 32-inch HD Ready TV  comes with a price tag of Rs 13,999 and the Motorola ZX2 40-inch Full-HD TV is priced at Rs 19,999. Both the television range is scheduled to go on sale on October 15 in India during Flipkart Big Billion Days Sale.

Komila Singhhttp://www.gadgetbridge.com
Komila is one of the most spirited tech writers at Gadget Bridge. Always up for a new challenge, she is an expert at dissecting technology and getting to its core. She loves to tinker with new mobile phones, tablets and headphones.
Facebook
Twitter
WhatsApp
Linkedin
ReddIt
Email
Previous articleGoogle Nest Audio smart speaker to go on sale in India on October 16 during Flipkart Big Billion Days Sale
Next articleSony announces Alpha 7S III camera in India for Rs 3,34,990