HomeNewsMotorola to unveil a new phone on December 3

Motorola to unveil a new phone on December 3

Rumours suggest the smartphone going to be launched is a Motorola One Hyper. 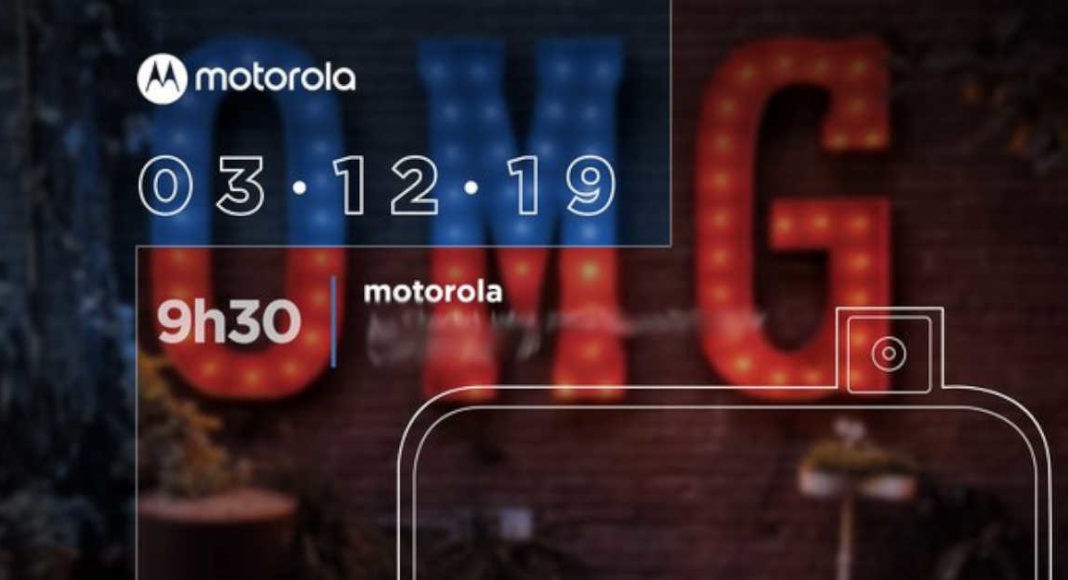 Motorola is going to be launching a smartphone on December 3, 2019. It is speculated to be Motorola’s One Hyper, which will be the company’s first smartphone with a pop-up selfie camera. The details and the specifications of this phone have been trickling across the internet for a while now.

The launch invite sent to media houses supports the rumour that the phone, which is going to be unveiled is indeed the Motorola One Hyper as it states that the new smartphone will come with a pop-up selfie camera. The front camera is shown to be a pop-up one in the invite poster. Speaking about the phone’s rear camera, it could be a camera with a 64 MP primary sensor with the pop-up camera having a 32 MP sensor. We also believe that the smartphone will come equipped with night mode for lowlight photography.

Speaking about the phone’s design, the Motorola One Hyper looks to have a similar design to most phones. Leaked images which have surfaced online show the phone in a neat shade of blue with dual rear cameras and a finger print scanner on the rear panel. The phone is said to have a 6.4-inch full HD display whilst being powered by Qualcomm’s Snapdragon 675 processor. The smartphone will probably have 4GB of RAM with 128-GB of internal storage. Motorola is also said to be offering a microSD card slot for expansion of storage.

Motorola’s One Hyper can possibly have a 4,000 mAh or a 3,600 mAh non-removable battery inside. Reports also suggest, the phone will most probably be based on Google’s Android one platform with Android 10 out of the box. Other information about the phone according to rumours suggests a 3.5 mm headphone jack and a USB type C charging port to be present on the device. 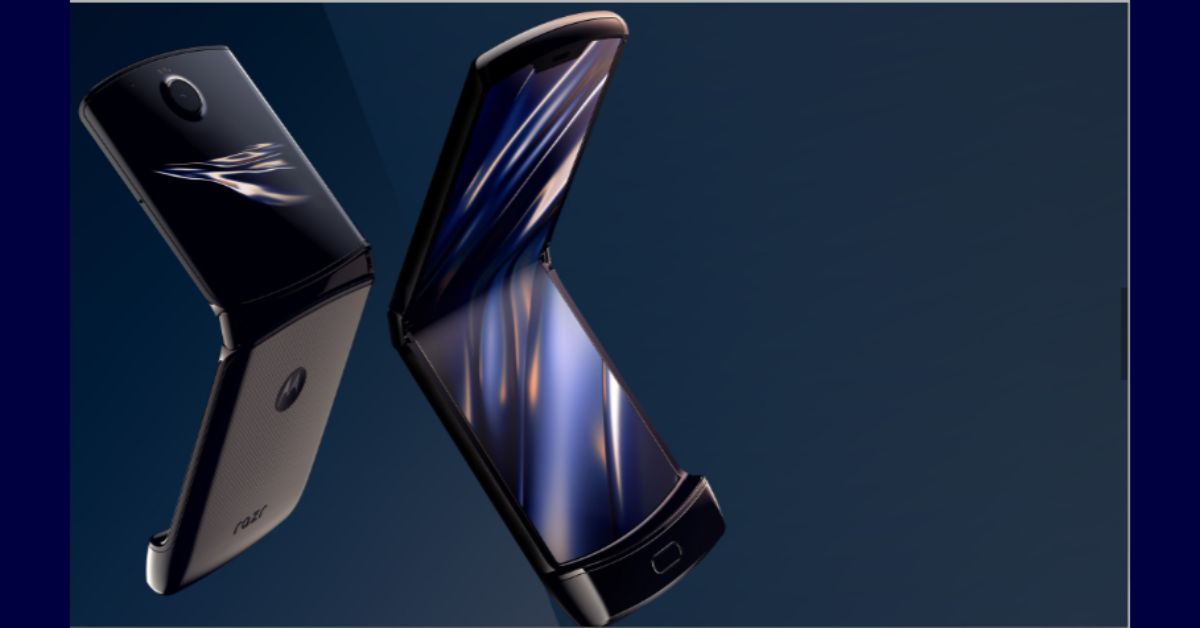 Achuuth Karthickhttp://www.gadgetbridge.com
The youngest member of Team Gadget Bridge, he is knowledgable Intern and loves his laptop and mobile phone. He cannot stay without them. He loves to talk about new consumer gadgets and has a bright mind.
Facebook
Twitter
WhatsApp
Linkedin
ReddIt
Email
Previous articleReliance Jio raised its prepaid mobile tariffs by 40 percent, new plans will go live from December 6
Next articleAirtel announced new tariffs for its prepaid services

Best Solid State Drives (SSDs) that you can buy at price...