HomeNewsMozilla's Firefox Send file-sharing service is now available to all 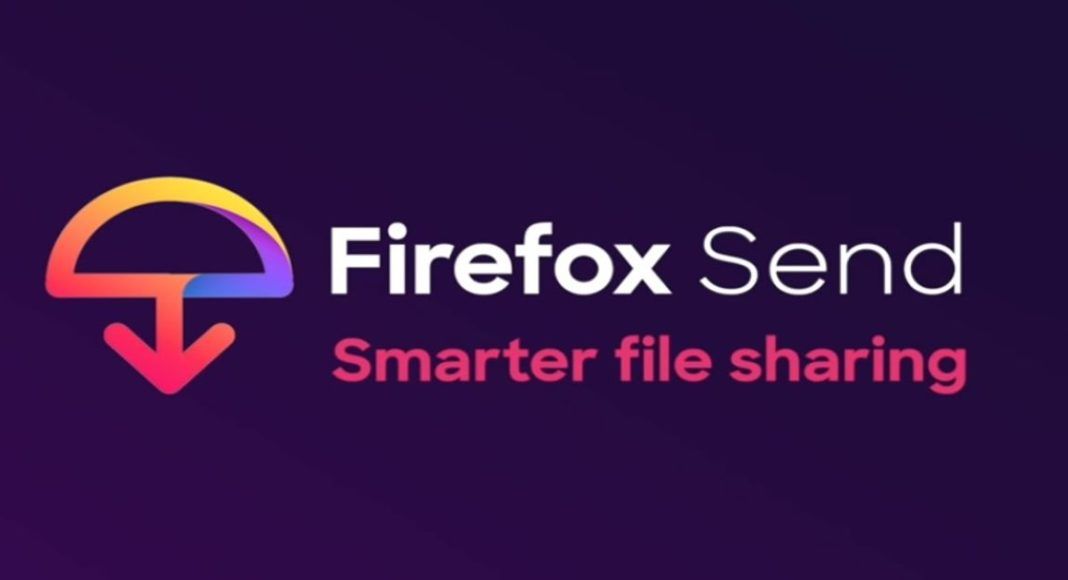 Mozilla’s encrypted file-sharing service, Firefox Send is no longer being tested and has finally come out of its beta phase. The Firefox Send service allows users to send download links that can automatically expire after a certain period of time.

Alternatively, they can also expire after a set number of people download the file that has been sent. Users can also protect the files with a password which the recipient has to enter before he downloads them.

According to Mozilla, because Firefox Send gives this additional control to users, it makes it a much better choice than its rivals for sharing any files that carry sensitive or confidential information. However, we should add that only because you set a limit on the number of times a file can be downloaded, it doesn’t stop people from making copies of the files after they have downloaded them.

So, if you are indeed something that has very sensitive information, you should still be vigilant about it and take other necessary steps to make it safe. Regardless of which browser you use, Firefox Send is now available to all.

It is also worth noticing that Mozilla is not only making its service available on the web. The company is also rolling out an Android app of Firefox Send that enables you to share files via mobile.

However, we must add that as of now, the Firefox Send Android app is in beta and will only be available to all once the testing is completed and the Mozilla is sure that it is bug-free.

Currently, there is no word on whether Mozilla will be launching the Firefox Send app for iOS or not. We would have to wait to know when that will happen if it will happen at all. The new service by Mozilla competes with the likes of Dropbox and WeTransfer.

Avani Baggahttp://www.gadgetbridge.com
Avani has an immense love for reading, travelling and food, but not necessarily in the same order. Avani almost started pursuing law, but life had other (better) plans for her and she chose to be a writer instead (luckily!) She previously covered technology at Times Internet and wrote about smartphones, mobile apps and tech startups. When she’s not writing, you’ll be able to find her in book stores or catching up on her social life.
Facebook
Twitter
WhatsApp
Linkedin
ReddIt
Email
Previous articleMicrosoft gets Android apps to Windows 10 with this new feature
Next articlePolycom Trio 8500 for smart conferencing in business meetings unveiled