This workshop will give the next generation of storytellers a platform to share their voices and perspectives through their stories. 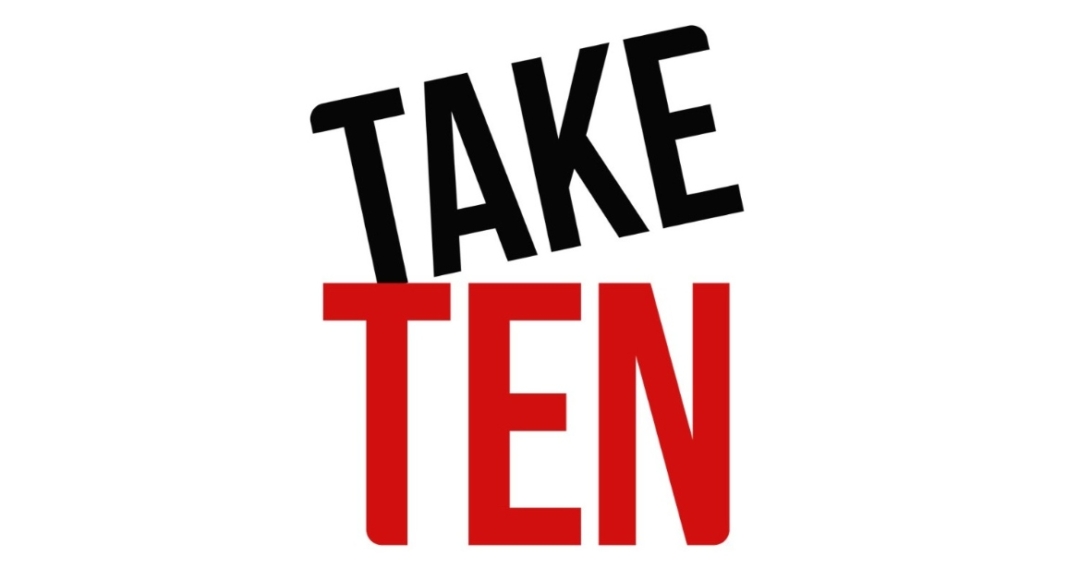 Netflix India announced the beginning of Take Ten, a short film workshop and competition. This is designed to discover and support next-generation filmmakers from varied backgrounds in India. As per the company, a total of filmmakers will be given a chance to participate in the workshops led by the greatest in the creative business. They will also get the opportunity to further produce a short film that will be aired on Netflix’s India YouTube channel.

Film critic, author and Film Companion editor, Anupama Chopra, who is leading the program said, “Take Ten is a celebration of storytelling and originality. The workshop and competition aim to be inclusive and showcase the diverse voices behind and in front of the camera in India. I hope Take Ten enables artists across India to find their footing and soar.”

Take Ten is supported by the Netflix Fund for Creative Equity, which has committed $100 million per year for the next five years to preparing underrepresented groups for success in the television and film industries through initiatives all across the world. As per the video streaming platform, Ten filmmakers will be given an exciting opportunity to attend workshops by the best in the creative industry and then to make a fully-funded short film with a $10,000 grant. The films will be showcased on Netflix’s India YouTube channel.

How to apply for Netflix India Take Ten competition?

Anyone in India is eligible to apply to the Netflix India Take Ten competition. There are only two requirements to join: Applicants must be Indian citizens or residents above the age of 18.

Registration will begin on February 7, 2022, at www.taketen.in. To compete, candidates must submit a video of up to two minutes in length based on the theme ‘My India,’ taken on their phone and representing who they are as a filmmaker. The applications will be examined in the order they are received.

Komila Singhhttp://www.gadgetbridge.com
Komila is one of the most spirited tech writers at Gadget Bridge. Always up for a new challenge, she is an expert at dissecting technology and getting to its core. She loves to tinker with new mobile phones, tablets and headphones.
Facebook
Twitter
WhatsApp
Linkedin
ReddIt
Email
Previous articleSony WF-1000XM4 review: Sony has produced another prodigy
Next articleTop 2 Ways to log out of Android smartphone remotely