Our top picks for Netflix and chill this February. We all can relate to the fact that the corona has put a halt to all our plans and trips at the beginning of 2022 itself. Binge-watching seems to be the only ‘resort’ we can go to. Netflix is one of the largest streaming services and recently they have also slashed their prices in countries like India. Thus, we have brought to you a list of upcoming Netflix shows and movies to keep you entertained. Here are our top picks for Netflix shows Feb 2022:

Based on the book ‘Sweet Magnolias books’ by Sherryl Woods, the series is back with another season. The show debuted in May 2021, however left millions of fans at a cliff-hanger. Netflix has confirmed that season 2 is releasing on Feb 4th 2022. The famous sitcom about love, friendships and relationship would feel like a cuddle on a wintery afternoon. You can watch the first season here. 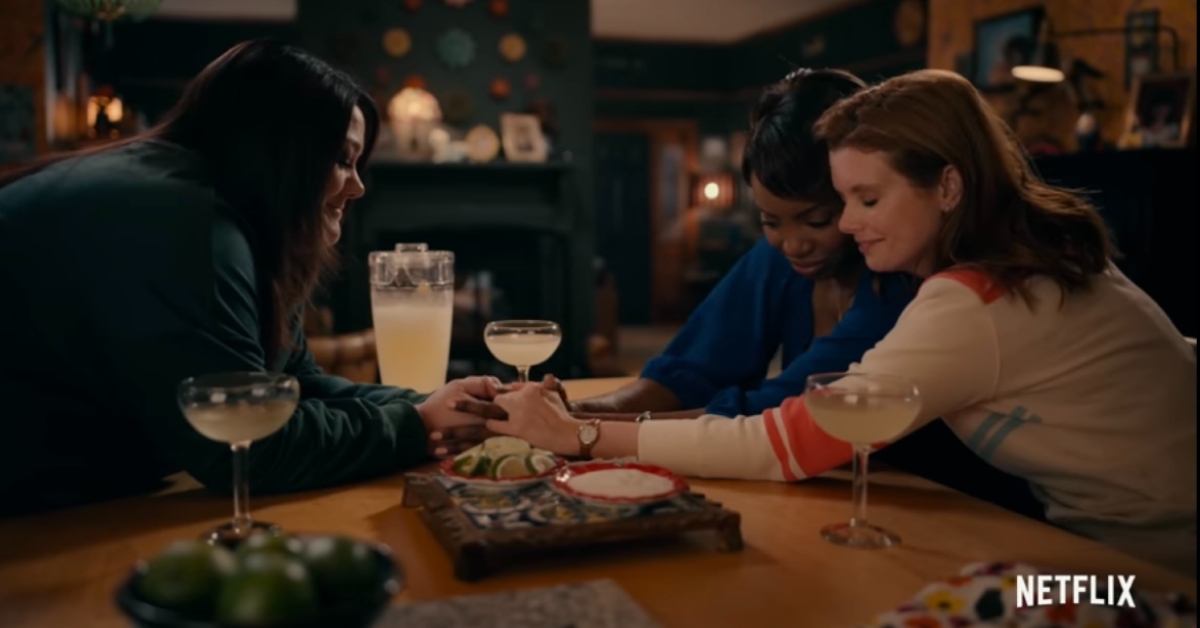 Inventing Anna is a drama series to be released on February 11th 2022. The series will take you on a thrilling ride with a plot surrounding the story of Anna Delvey. A journalist investigates the life of Anna who turns out to be a fraud. We will not give out too much of the plot as it will take the fun away. 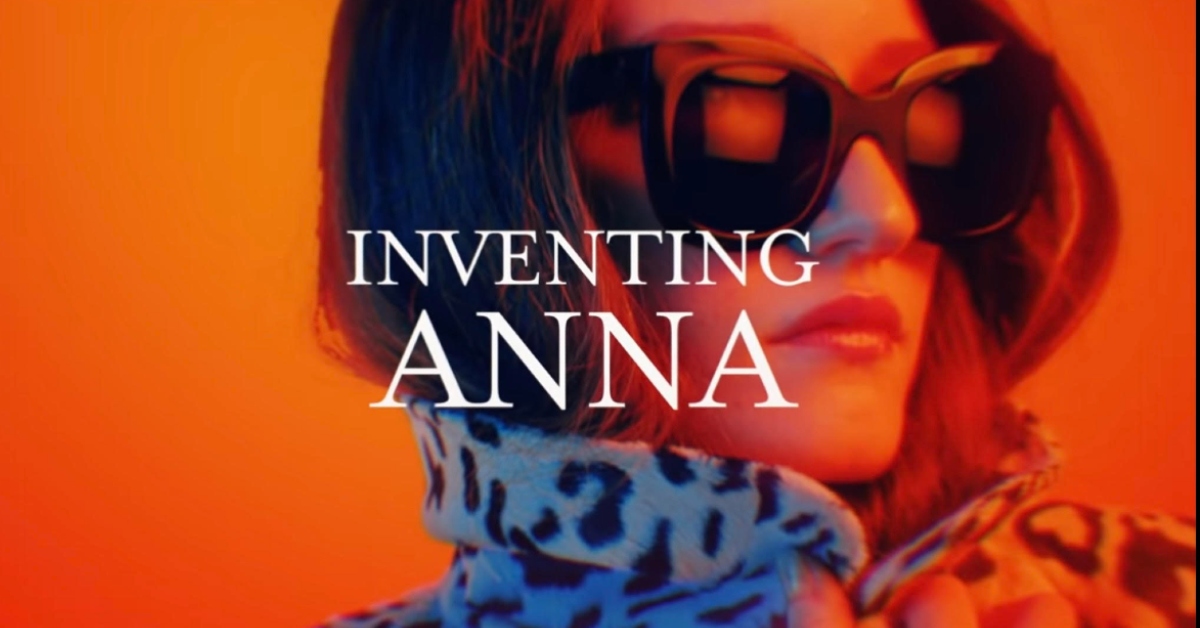 Next on our Netflix shows Feb 2022 is Rasing Dion. Raising Dion first premiered on Netflix in 2019. The phenomenal drama is based on a film and comic by Dennis Liu of the same name. To fly you to the world of superpowers, the series is back with another reason. The plot surrounds a powerful child and it will release on February 1st 2022. 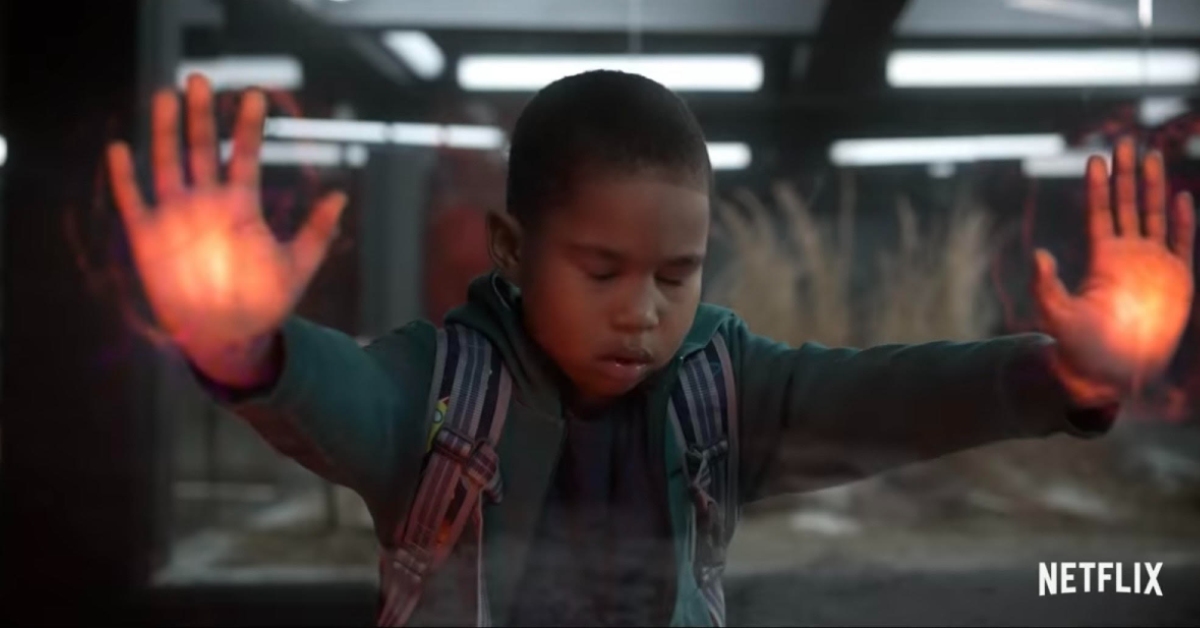 Read also: You like scary flicks? Check out the top 10 horror movies on Netflix

The romantic comedy is going to sweep you off your feet yet again. The series is about a high school romance featuring Ava Michelle and Luke Eisner. The Netflix original was released in 2019 but left its fans yearning for another season and their wish will come true on February 11th 2022. 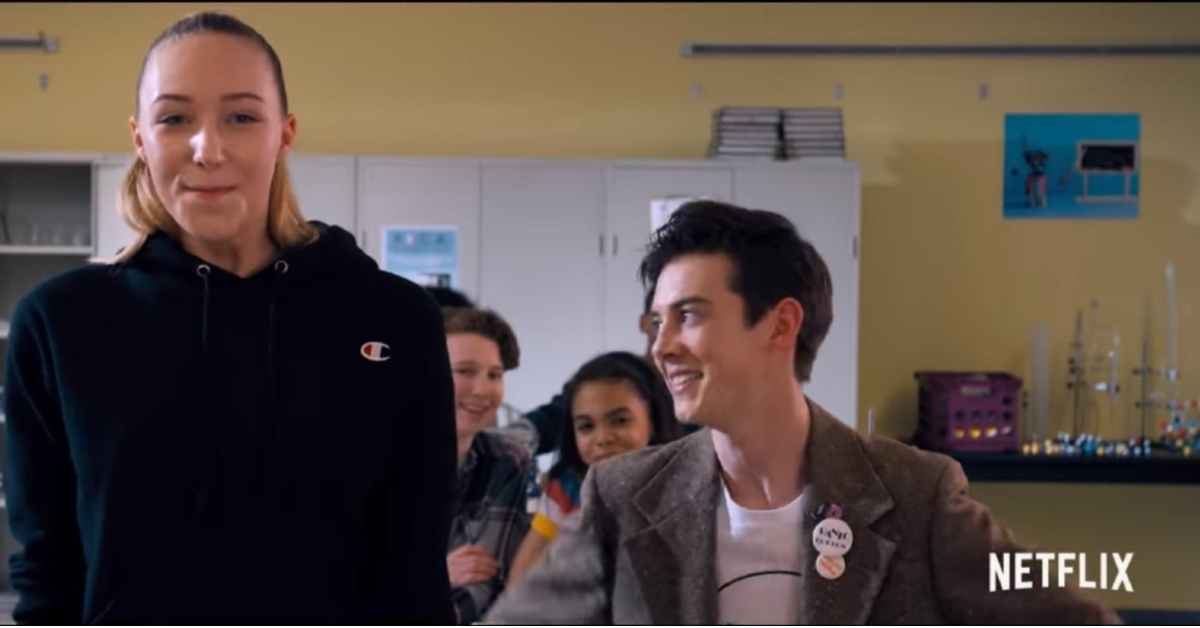 The Space Force season 1 aired on 29th May 2020 and the next one is coming sooner than you’ve expected. Inspired by former President Trump’s proposal for the intergalactic branch of the US military, Steve Carell is returning for another workplace comedy on 18th February 2022. 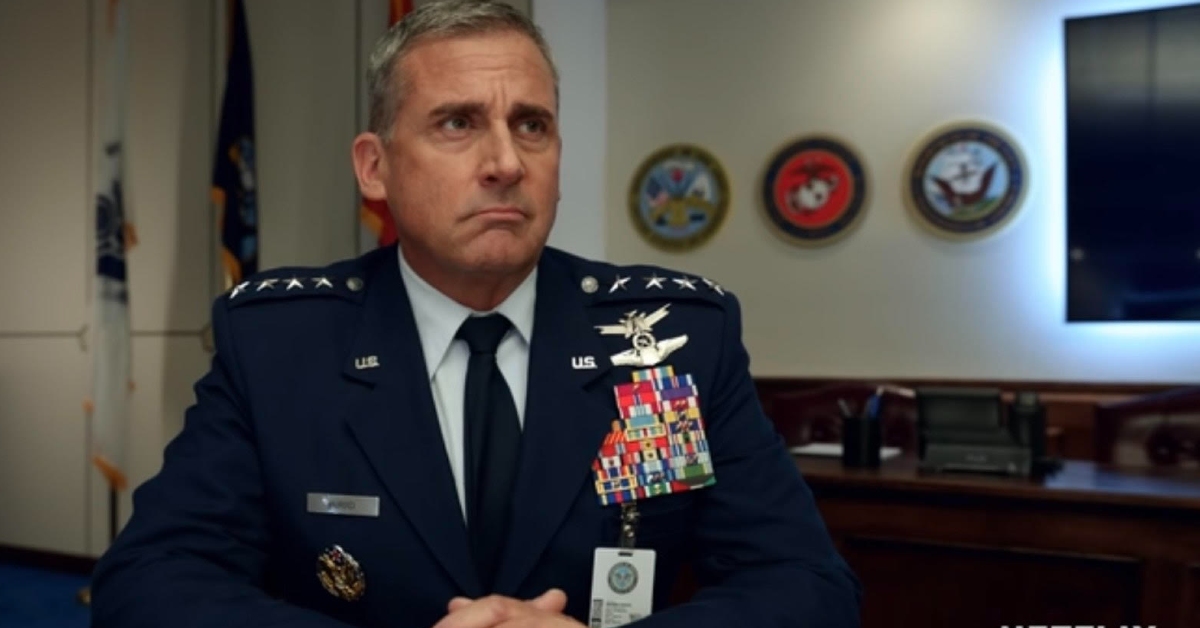 Another one of our Netflix shows Feb 2022 pick is this one. Set to premiere on 25th February 2022 this Netflix original is a must-watch for historical action-drama enthusiasts. Here Vikings Valhalla screenwriter Jeb Stuart takes the lead in creating next-generation Viking’s epic. 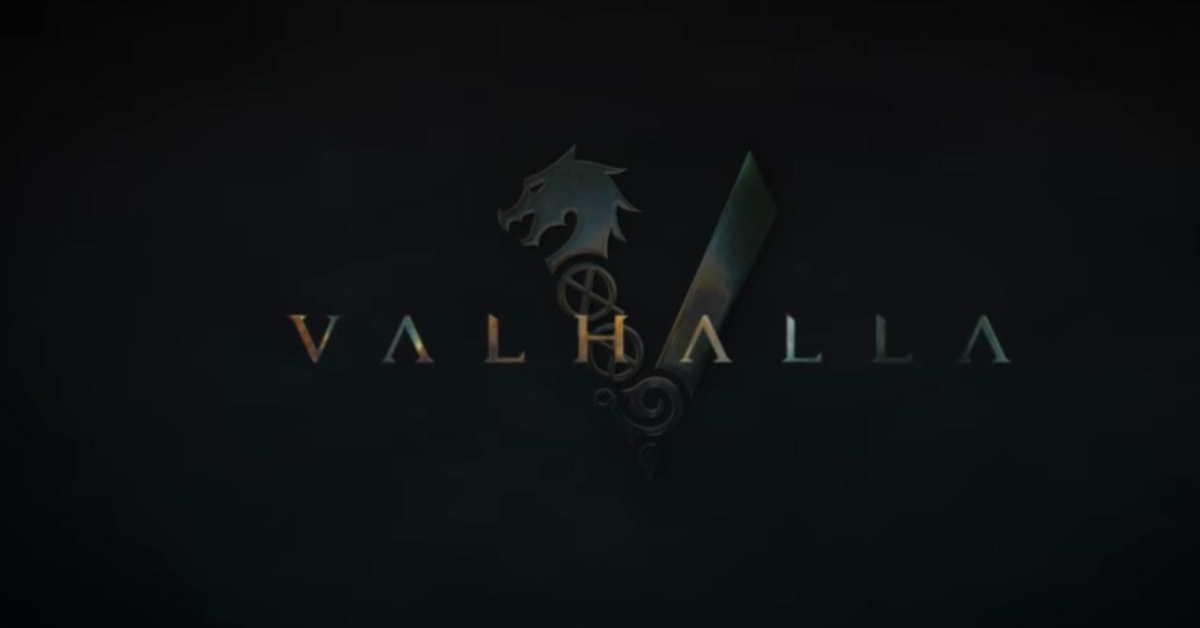 One of our top picks for Netflix and chill this February 2022 has to be Love Is Blind season 2. After the overwhelming success of its maiden season in February 2020. Love Is Blind is all set to win hearts again as it premieres on February 11th 2022. The series will follow the same speed dating format where marriage-minded singles in Japan meet, date and get engaged before ever setting eyes on each other. 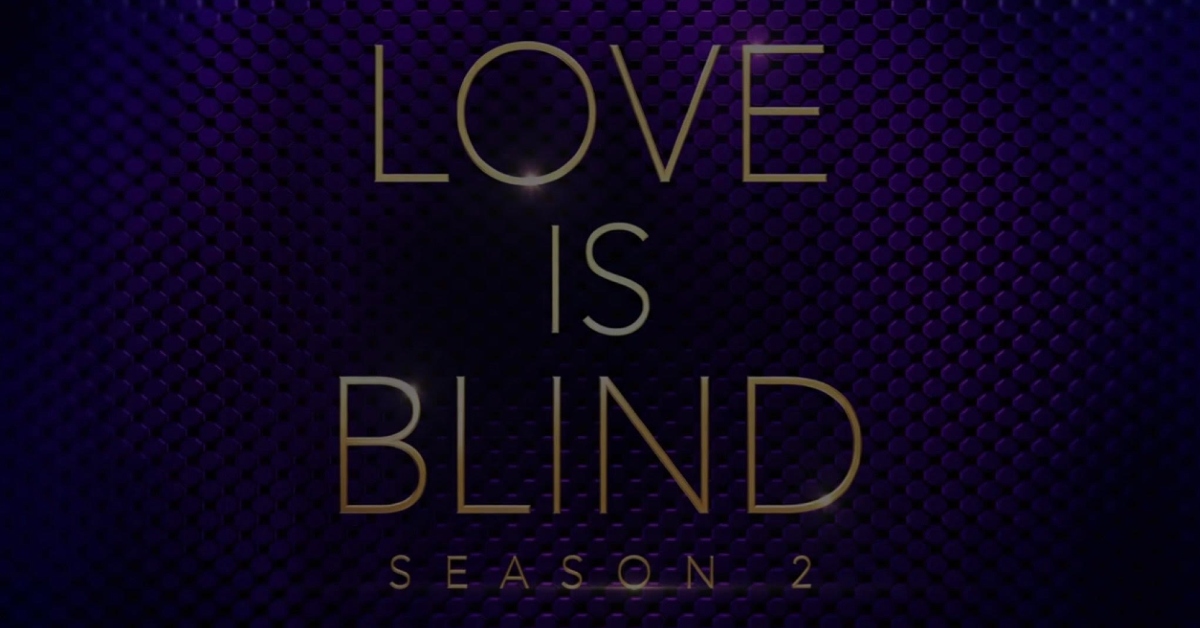 The famous thriller ‘The Texas Chainsaw Massacre’ is set to release its sequel on 18th February 2022, exclusively on Netflix. Based on a storied franchise the plot surrounds a serial killer Leatherface. Beware, the movie might give you chills on chilly nights and you might run to your parent’s room for comfort. 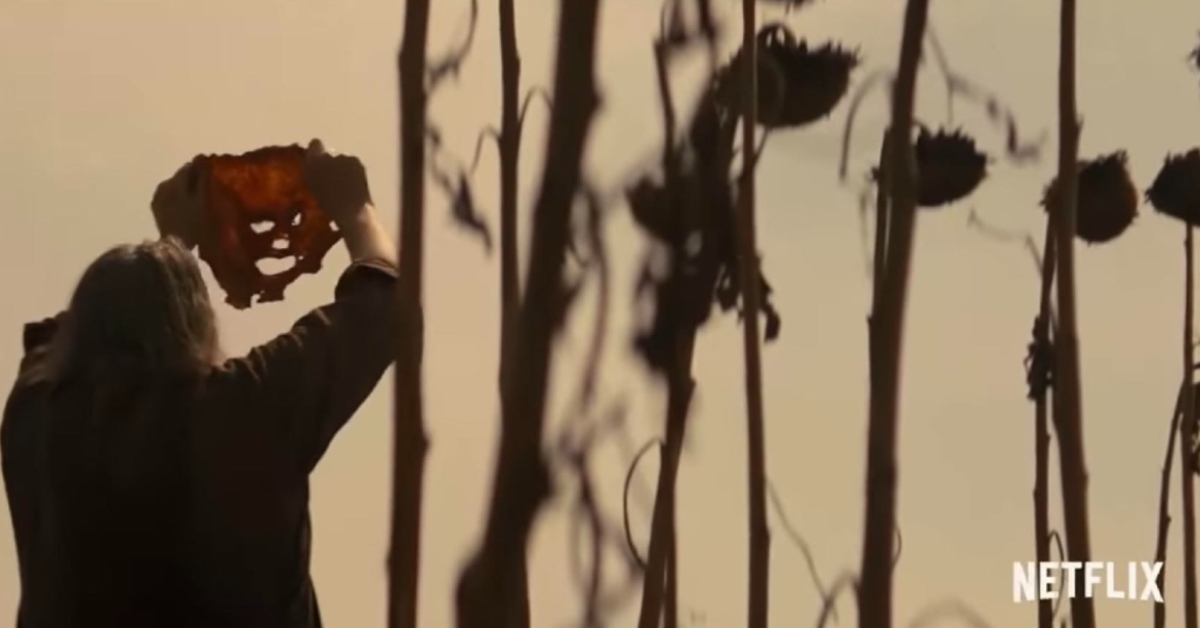 Read also: 10 upcoming superhero, comic book movies and series you need to look out for

The pandemic redefined the way we interact with people. With online dating apps gaining more prominence amongst Gen Z, the concept of Netflix and Chill become a mass phenomenon.  Thus, Netflix is releasing an exclusive documentary featuring stories about the famous dating app. The documentary named ‘The Tinder Swindler’ releases on February 2nd 2022. 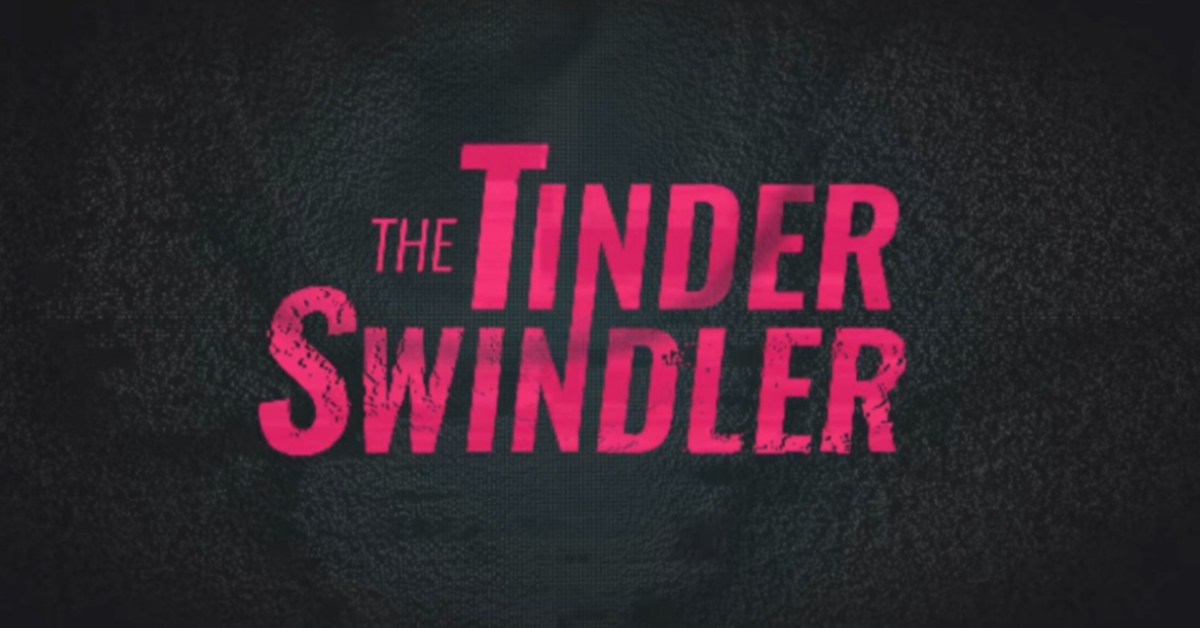 A new K-Drama Movie is set to run on February 11th 2022. While it may have a resemblance to 50 shades of grey, it does add a touch of sweet Korean romance. A perfect watch for valentine’s day. 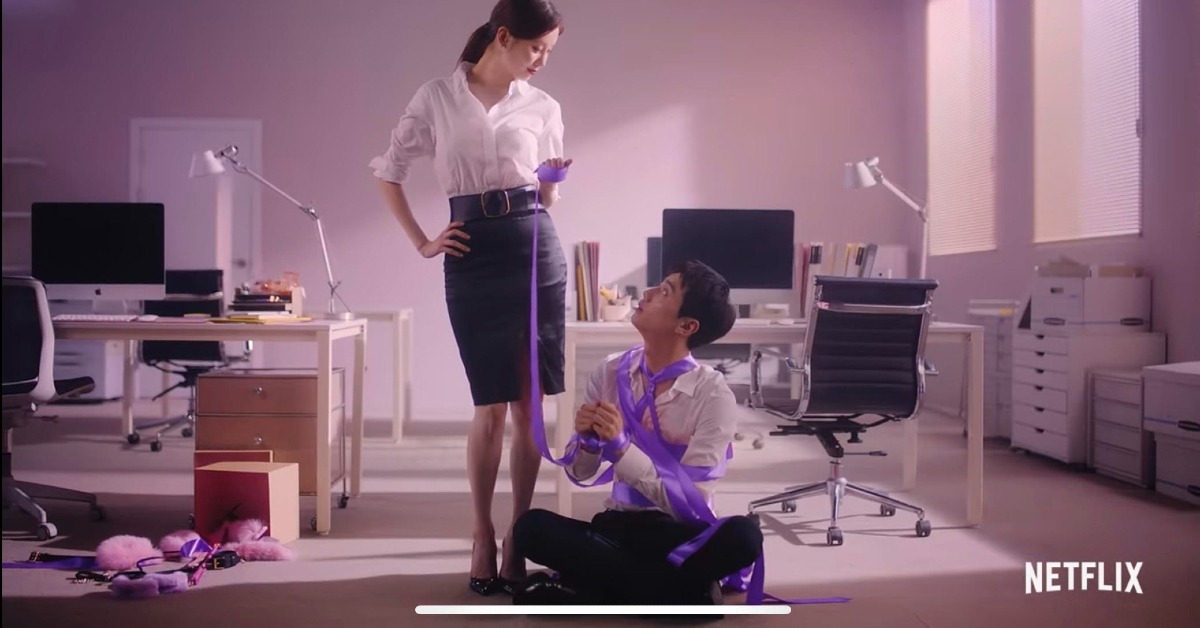 So, that sums up our list of what to watch on Netflix in Feb of 2022. Hope you like them as much as we do.

Gadget Bridge Bureauhttp://gadgetbridge.com
Facebook
Twitter
WhatsApp
Linkedin
ReddIt
Email
Previous article
Kodak Magnetic Wireless Charger for car and home launched in India
Next article
Mother-daughter dies using gas geyser: You must read this if you have a gas geyser in your bathroom