HomeGadget Bridge AceYou like scary flicks? Check out the top 10 horror movies on...

You like scary flicks? Check out the top 10 horror movies on Netflix

These movies can run serious chills down your spine. 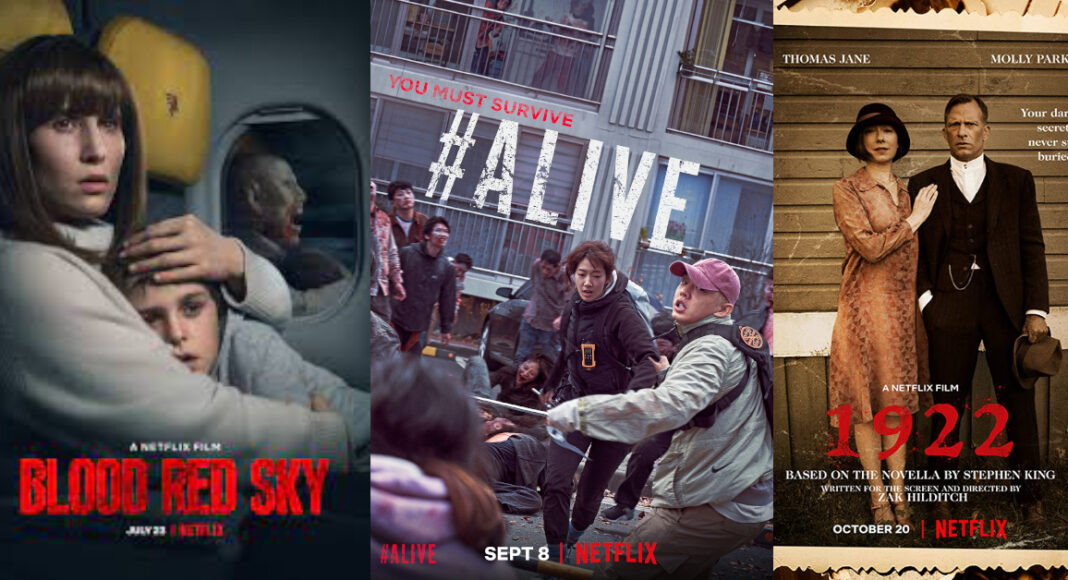 Looking at the quality of the offerings that Netflix has to offer in 2021, it quickly becomes clear that their horror library is a real rotating collection of originals and some adaptations. Challenging services, and especially art-specific ones like Shudder, continue to expand their horror film collections. Making it harder and harder for Netflix to expand its horror library monthly. Nonetheless, Netflix is trying its best to bring new and some good old ones for its customers every month.

Here is our list of top 10 horror movies on Netflix that you should watch or rewatch first. We advise you to use this list as a helping guide. 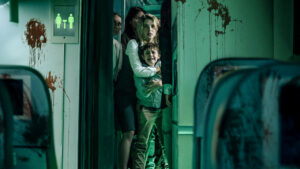 This creepy yet innovative German-language chiller has become a hit in recent times. When a group of terrorists hijack a flight, they’re surprised to find out that a woman on board will go to any lengths to protect her son, even showing her darker side of a vampire.

It is a scary movie that even the faint-hearted must-watch can watch and enjoy. The action scenes take place in the dark (mostly), hence the plot becomes interesting. This movie is getting a good response from the viewers and is one of the best out there. 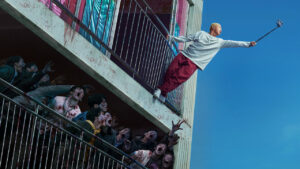 Released at the height of the COVID 19 pandemic, this Korean zombie movie became a surprise hit on Netflix. But the truth is that it could also have worked without the “timidity” of the story of a man trapped in his apartment during the apocalypse.

Smart and fast-paced, this is a classic modern zombie film that builds tension with clever action sequences. The Plot? The rapid spread of an unknown infection has left the entire city in unbearable chaos, but one person survives in isolation. It’s his story. 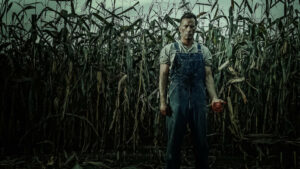 It is an adaptation from Stephen King’s novel with almost the same name, but interestingly it is not a true story, as believed by many. The movie is full of scary images, and gradually the farmer begins to succumb to his guilt. 1922 witnesses traditional jump scares by not giving you musical build-ups or stings to announce the scary thing.

Read Also: Airtel and Shemaroo launch ‘The Horror TV’: Here are all the details 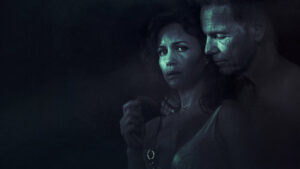 A married couple’s relationship is failing and they plan to spice it up by getting kinky at a remote country house. After the husband dies unexpectedly, the wife is left handcuffed to their bed frame and must fight to survive and break free till it’s too late.

This is also based on a novel by Stephen King. It is a dark movie as the plot twists in the midway, it is scary without any ghostly appearances. It also received good feedback from the audience and is a must-watch. 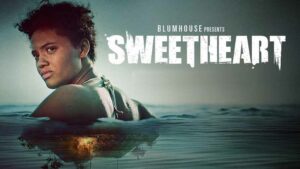 Another flick on the best 10 horror movies on Netflix is Sweetheart. It’s clear this is a monster movie made by a monster lover and you can feel the DNA of the greats – from aliens to hunters. The way Dillard (director) stages his scenes to make the most of his modest means.  It helps that a Fiji island is an inherently grand setting, but Dillard takes care to keep the film textured by embracing the various “sets” on the island, providing level transitions and a wash of colour. A hammock, a bright redraft, and a hollowed-out tree trunk, all provide different platforms for Jane’s (the lead actor) showdown with the monster, and Dillard each to spice up the film with new forms of tension-building, using the new location. 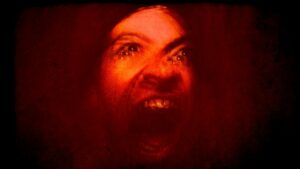 Creep takes many little pieces, brushes them, and puts them together into a wonderful and unique masterpiece. It is extremely disturbing without resorting to gore, which was a breath of fresh air. Be aware that jump scares are serious but cheesy, but it gives a positive impact.

It is 80 mins packed content, which will not allow you to close it midway. Many critics have liked the film so much that they have watched it many times and are not still getting over it. 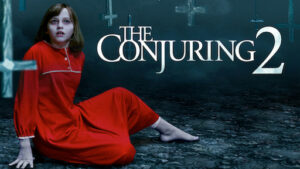 The whole Conjuring series has been thrilling and scary for the audience. It is the most commonly watched horror movie series in the world of current times. It is the most prescribed movie suggestion for any horror lover. The 2021 edition also adds up another layer of haunting and ghosting in the stock, as The Warrens (lead family in the movie) investigate the murder of demonic appearance. 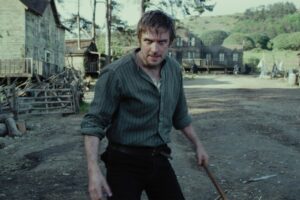 The next movie on best 10 horror movies on Netflix list is this one. This movie is a sure-fire gift for those who love true horror. Like The VVitch, this is a beautifully acted and written period piece set from the early 1900s. The pacing is perfect, the tone is driving and rhythmic, there was no point during this film where anyone got bored. The characters were taken out and it was easy to empathise with. Overall, it is fantastic to watch. Many claims that such a good movie didn’t get a theatrical release.

Anyone who likes the idea of ​​paganism, cult, religion without disorienting Christians (which The Conjuring does, even though I’m a fan of those movies), or period pieces will love this movie. Do yourself a favour and give it a chance. 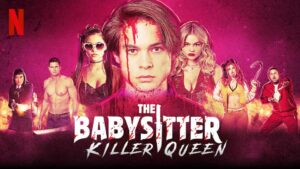 This film must be treated as a horror-comedy and not just horror. It has a tight plot, yet you might not get much adrenaline rush from this movie. But it is a must-watch movie for every horror-loving viewer. It is visible that the babysitter is not interested in keeping the baby (Chloe) quiet. You might get giggles at times, but it is a good watch over others. 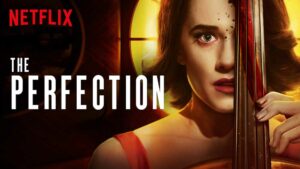 This is a movie about two music students Charlotte and Elizabeth. Elizabeth is a star from her former school and helps Charlotte from a troubled musical prodigy. But the encounter sends both of them on a sinister path with shocking and unbelievable consequences. This movie is again not a very scary flick but still manages to put chills down the spine.

So this is our list of the best 10 horror movies on Netflix. If you have any recommendations, which we might have missed let us know in the comments section below.