10 upcoming superhero, comic book movies and series you need to look out for

There are some awesome superhero movies coming soon. Here is the list you should look out for. 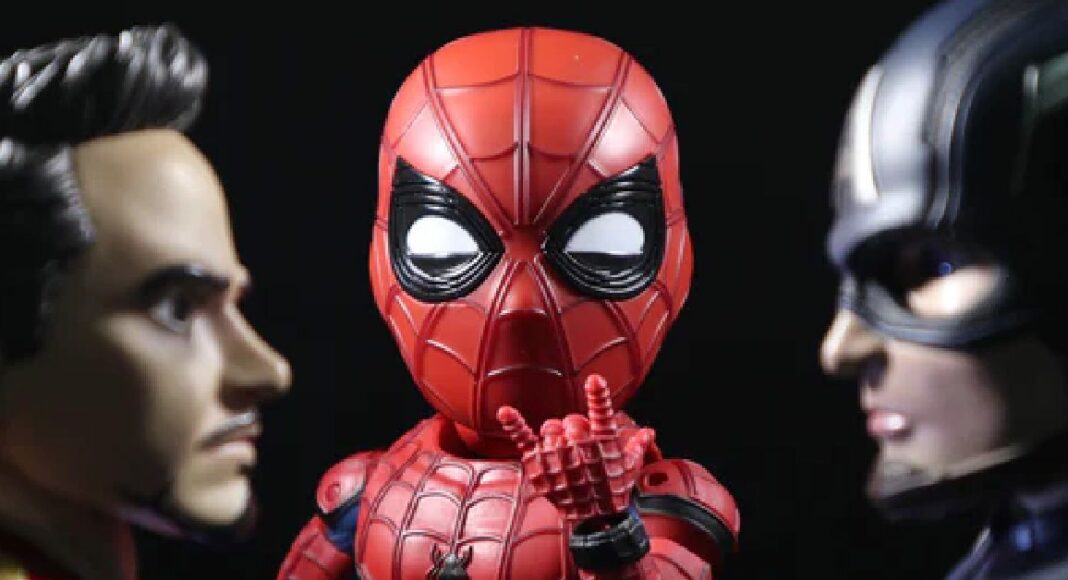 Superheroes and comic movies are something that everyone loves. There are some big titles to release in the coming time for which everyone is excited. From the DC universe to Marvel, here are the top 10 movies you should be looking out for and not miss a chance to watch as soon as they get released. 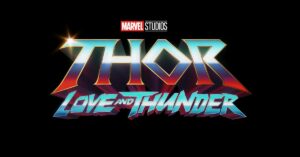 After the success of the Thor series the writer and director of the movie Taika Waititi is ready to launch their fourth movie in the series. The plot has reportedly been taken from the franchise old comic book the “Mighty Thor”. Jane Foster will be seen as a new character in the movie as the female Thor. Natalie Portman will return to take her role as Jane Foster. Viewers and fans of the Greek thunder god can’t wait for this movie. The movie is reported to release in the year 2022. 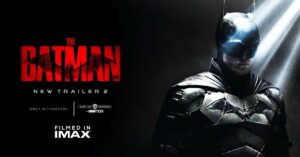 Robert Pattinson will replace Ben Affleck in the new upcoming Batman movie. Everyone has mixed feelings regarding the change of roles but it is what it is now. This version of Batman will be set on Earth 2, in a parallel universe to the current DC universe. In the parallel universe, we will be meeting a younger Bruce Wayne and his side, which has never been seen in any previous Batman movies. Zoe Kravitz will be playing the role of Catwoman, along with Paul Dano as Riddler, and Colin Farrell joining the cast as the Penguin. 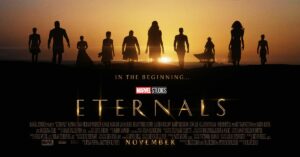 Eternals has been written by Academy Award winner Chloe Zhao also directed by him as well. This film is one of the most anticipated this year. The storyline is Eternals are an alien race living on earth for thousands of years in silence. They reunite to fight the evil threat on the planet. First time in MCU’s history the movie will showcase its openly gay superhero and its first deaf superhero as well. Since the studio has announced it will lead Kumail Nanjiani to take a buff superhero transformation for this role, everyone is really excited. Apart from Nanjiani, the co-stars are Angelina Jolie, Gemma Chank, Kit Harrington, Ma Dong-Seok, Salma Hayek and Richard Madden. The movie is up for release in November 2021. 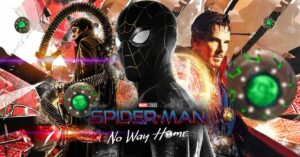 With the recent trailer of Spiderman, No way home the level of excitement is shifted to the next level among the fans. As teased in the last movie, Mysterio reveals Spiderman’s real identity, the story continues from here. Everyone started to see Spiderman as evil. In seeking help, Tom Holland the web-slinging superhero reaches Benedict Cumberbatch aka Doctor Strange in the movie. With tons of warning, Strange still performs the dangerous spell and opens up a multiverse. Now Jamie Foxx, Electro in the movie has returned to take his vengeance along with Alfred Molina or Doctor Octopus. Zendaya will play the role of MJ and Jacob Batalon as Ned. The multiverse theory will bring out a lot of concepts for the upcoming Marvel movies including the resurrection of our beloved Iron Man. The movie will be released in December 2021. 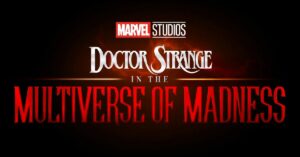 Sam Raimi is the director of this marvel franchise who also directed the original spiderman trilogy. The movie will occur after the time of Avengers: End Game and the TV series Wandavision. The story revolves around Benedict Cumberbatch who is playing Dr Stephen Strange’s and his eagerness to know everything about the time stone. We can clearly conclude that Scarlet, played by Elizabeth Olsen, is going to play an important part in the movie. Benedict Wong, Chiwetel Ejiofor, and Rachel McAdams will reprise their roles. It will also feature Marvel’s first lesbian Latin American superhero played by Xochitl Gomez as Miss America. The movie is expected to release around March 2022. 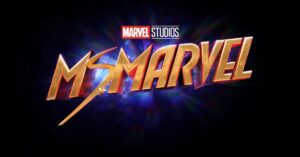 With this series, Marvel is set to introduce queer and multi-ethnic characters. The series will introduce Kamala Khan world-first Muslim superhero having shapeshifting power. Ms Marvel also idolises Captain marvel so we can expect the fighting style to be similar to her. It is going to mark the debut of Actor Iman Vellani. It’s not confirmed yet but the series can also feature Fawad Khan and Farhan Akhtar. The series is set to premiere around the end of 2021. 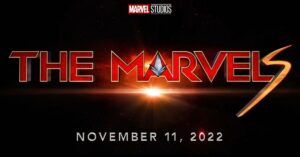 This movie is a sequel to Captain Marvel’s first movie. Brie Larson as usual playing Captain Marvel in the movie will be joined by co superheroes Kamala Khan (Iman Vellani) from Ms Marvel and Monica Rambeau (Teyonah Parris) from Wandavision. The rest of the plot is secret for now, but the movie will be set in the current timeline. We expect the production of Marvels to release more news regarding this movie soon. The movie is set to release on November 11, 2022. 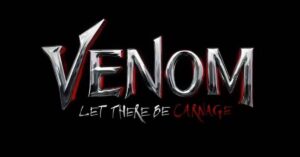 After the success of the movie in 2018 MCU is set to release its sequel Venom Let there be Carnage. It is directed by Andy Serkis starring Woody Harrelson’s Carnage front and centre in this follow-up alongside Naomie Harris as villain Shriek. It is going to follow the story of journalist Eddie Brock and his struggles with his powers. The story includes the killer Cletus Kasady(Carnage) played by Woody Harrelson. The movie was going to release by the end of last year but due to the covid shutdown, the dates got extended to October 2021. 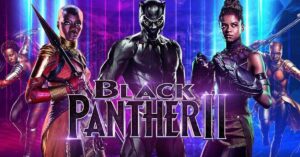 The superhero film is the sequel of the earlier released black panther. As the sudden demise of Chadwick Boseman due to Cancer, Marvel decided not to recast the main role as the lead superhero. More details on how the company is going to manage this decision are unknown but the loyal fans will be eagerly waiting for the next upcoming news of the movie. Michaela Cole was also cast in the movie with an undisclosed role. The shooting began in early 2021 and the movie is expected to release in July Next year. 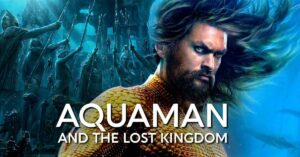 This sequel of the 2018 movie is the DC’s extended universe directed by James Wan. It is set to release in December 2022. Jason Momoa playing the lead in this movie franchise has also contributed to writing the plot of the movie with David Leslie Johnson-McGoldrick. Amber Heard, Patrick Wilson and Pilou Asbæk are also going to be part of this movie, reprising their roles. Yahya Abdul Mateen II is going to play a pirate and will be a new character in the franchise.

These are our top picks of upcoming movies and TV series for which you should be excited. There are many more upcoming movies by filmmakers. Stay connected to Gadget Bridge for more updates related to this topic.