Google affirms new features that are coming to Android 12. Here is a list of the most useful ones. 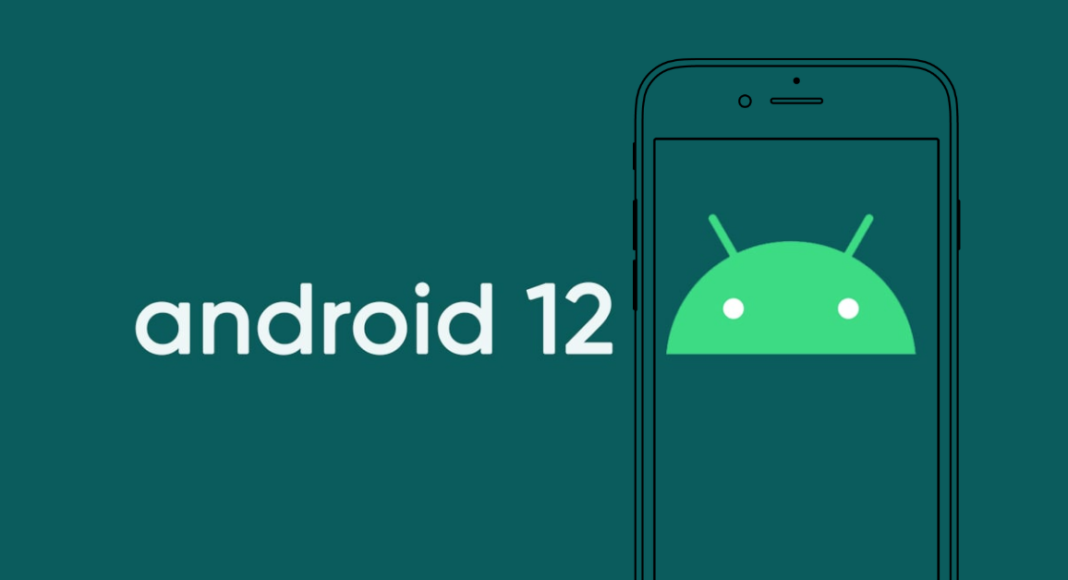 Google unveiled the first Beta of Android 12, one of their most ambitious releases ever. Google focused on a new UI that adapts to you, improving performance, with privacy and security at the core. For developers, Google is giving you more tools to build delightful experiences for people on phones, laptops, tablets, wearables, TVs, and cars.

The company has now made the first beta available to the general public, giving us access to a whole new operating system version. This is still a very early version of the software, like with prior developer previews. If you have a Google Pixel, you can install Android 12 Beta on your device right now and check it out.

The following are the most useful features of Android 12 that are confirmed to land with the stable version of the software. You can enjoy these new features whenever Android 12 comes to your smartphone.

Google revealed at Google I/O 2021 that the design of Android 12 will be its most significant aesthetic redesign in years. The redesign is part of Material You, the company’s latest design language. The idea behind Material You is that the users should have a say in the design.

With Android 12, the operating system will extract design components from your installed wallpaper using a color extraction mechanism. There are various new design modifications, animations, space improvements, and so on, in addition to colour extraction.

This is a very interesting feature that Android 12 will bring. You have probably seen round icons at the top of the panel when you pull down the notification shade. Those spherical icons are no longer available in Android 12. Google has replaced them with rounded rectangles. Quick tiles work similarly to earlier ones. However, they are now larger and can hold more information.

There are few new privacy features for Android 12 to make data gathering by apps more transparent. Users on Android 12 will be able to change app permissions through the new Privacy Dashboard. On the timeline view page, you’ll find a Manage Permissions setting where you can withdraw specific permission from an app. Improved transparency on Android 12 comes from the new mic and camera indicators, Approximate location permissions, Private Compute Core.

This has been in the works since quite some time. New dynamic controls for widgets in Android 12 allow you to interact with checkboxes, radio buttons, and switches without having to open an app. Responsive previews for widgets of various sizes will now be available in the widget selector.

Google expects developers to create widgets with rounded corners and padding to match the visual changes in Android 12. As part of the Material You theming engine, the new API provides support for dynamic coloring, allowing widgets to adapt to the wallpaper, just like other visual elements,

App Hibernation, or the extended “Unused apps” functionality, could be crucial in how Android 12 handles these apps’ impact. The feature is already included in the Android Open Source Project (AOSP), and Google has now verified that it will be implemented.

In Android 12, Google is allowing developers to combine haptic feedback patterns with audio. The strength and length of vibrations are determined by audio cues, giving media playback or notifications a more immersive dimension.

Click here to know how to fix the bricking problems in OnePlus and Xiaomi smartphones.