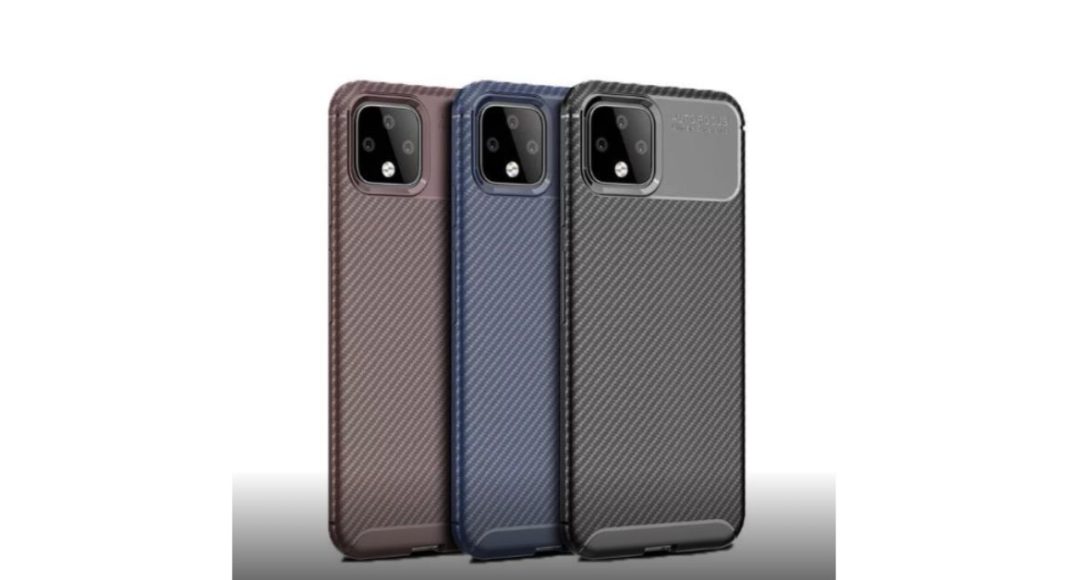 Technology giant Google is in no mood to maintain secrecy with regards to details of its upcoming Pixel series. Prior to its launch, the company released an official image of the device on its Twitter handle and lately it published a blog post that talks about some features of the upcoming Pixel 4. Now the company has officially released the high-resolution case renders of the Pixel 4 XL. However, the image does not reveal much about its flagship smartphone but it gives us a closer look at the rear cameras.

The renders reveal that the Google Pixel 4 XL smartphone will be featuring a triple rear camera array. The upcoming smartphone has received a major upgrade as the older variant featured a single rear camera only. However, it is speculated that one of the three cameras will be an ultra-wide-angle snapper. 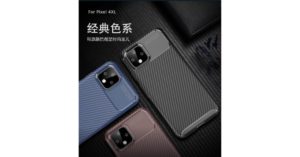 What is more, all the cases will come with a cutout near the camera to some extent as these are raised so that the glass doesn’t get scratched. On the rear, it will be sporting a Corning Gorilla protection as well. The Google Pixel 4 is expected to be powered by Qualcomm Snapdragon 855/ 855 Plus SoC along with an AMOLED display. The upcoming device will run on Android Q. It is rumoured to be made available in 6GB RAM along with 128GB internal storage.

As per fresh reports, it is speculated that the Google Pixel 4 will be featuring a screen resolution of 1,080 x 2,280 pixels while on the other hand, the Pixel 4 XL will be sporting a screen resolution of 1,440 x 3,040 pixels. The device will be sporting Face Unlock, unlike Apple’s Face ID in terms of complexity and security. The company has also stated that the feature will save the facial data of the person in the Titan M chip in the smartphone. This will also make sure that no one has the right to use it.

The device will be equipped with a Soli Radar chip for gesture control that senses the user’s hand movement towards the phone. If the Face Unlock feature detects the user’s face it will unlock your device instantly. Google has also said that its system will work in any orientation, including when it is upside down. The Pixel 4 smartphone is slated to launch in October this year.

Komila Singhhttp://www.gadgetbridge.com
Komila is one of the most spirited tech writers at Gadget Bridge. Always up for a new challenge, she is an expert at dissecting technology and getting to its core. She loves to tinker with new mobile phones, tablets and headphones.
Facebook
Twitter
WhatsApp
Linkedin
ReddIt
Email
Previous article
Samsung officially unveils the Galaxy Watch Active 2
Next article
OnePlus 7 starts getting OxygenOS 9.5.8 software update and new security patch