The move is done to curb misinformation and fake news via WhatsApp. 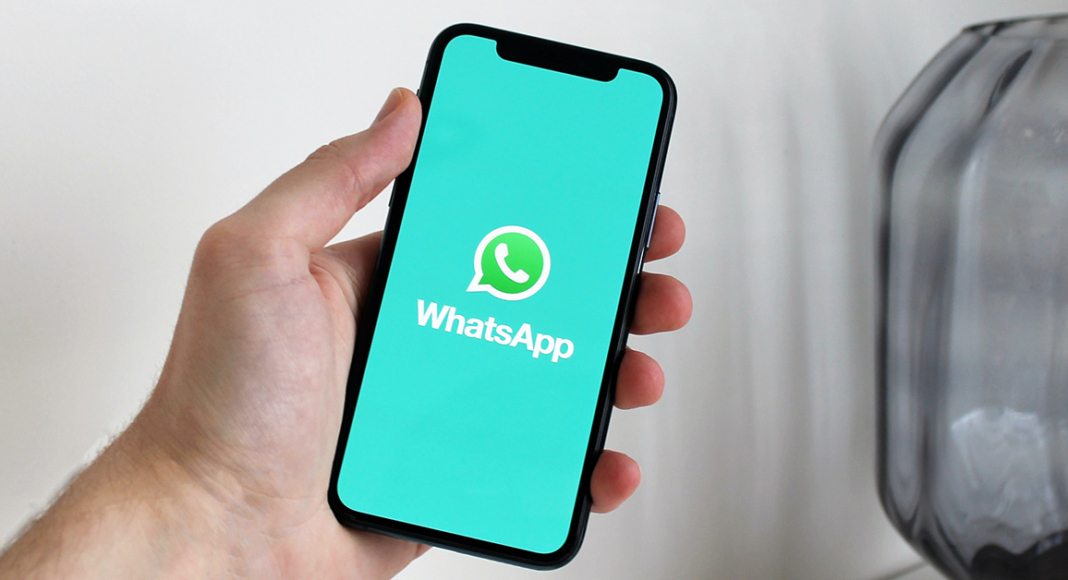 WhatsApp, a super popular instant messaging software for your mobile, is constantly introducing new features and improving the infrastructure to make it more effective and secure for its users. In a new WhatsApp Update, Message forwarding on the app is now subject to a new limitation imposed by the corporation. Users on Android and iOS will be unable to send a message to several groups.

The latest change on WhatsApp beta for Android and iOS was discovered by WhatsApp tracker WABetaInfo. The outlet also published screenshots of the feature, which show a warning that shows when users try to forward a message to numerous group chats.

WABetaInfo discovered the limit in WhatsApp Beta version 2.22.7.2 for Android last month. It appears that the Meta-owned social networking platform is now testing it on beta versions of the iOS app.

WhatsApp beta versions 2.22.7.2 for Android and 22.7.0.76 for iOS have the new feature. According to the screenshots provided by WABetaInfo, after a message has been labelled as forwarded, it can no longer be forwarded to more than one group. If a user attempts to forward a message that has already been forwarded to another group, an alert will appear stating, “Forwarded messages can only be sent to one group chat.”

If you still need to forward the message to another group, you will have to do so manually for each individual group. WABetaInfo points out that the new restriction takes effect even if the messages are simply forwarded once. Users on Android and iOS can currently forward messages to up to five recipients at once.

Also Read: WhatsApp is said to be working on password-protected encrypted

For the lesser-known, in 2018, WhatsApp reduced the number of people to whom a user could transmit a message to just five. This effort started in India and was rolled out globally in January 2019.

This comes just a few days after WhatsApp’s Android version was updated with additional voice messaging features. The six new features added to WhatsApp voice notes are draught preview, the ability to pause/resume the message, and out of chat playback, which is another name for the global voice note player. WhatsApp is also introducing resume playback for voice notes and waveform visualisations.

The new WhatsApp update might just roll out on both Android and iOS in the coming weeks. Will it be a good way to curb misinformation on WhatsApp? Well, only time will tell.

Gadget Bridge Bureauhttp://gadgetbridge.com
Facebook
Twitter
WhatsApp
Linkedin
ReddIt
Email
Previous articleAmazon Quiz Answers Today 5 April 2022: Participate to win Rs 30,000
Next articleWhat is cryptocurrency and how does it work? Can You Make Or Lose Money, And When To Cash Out?