Nokia 8.1 to launch in India today: Price, specifications and more 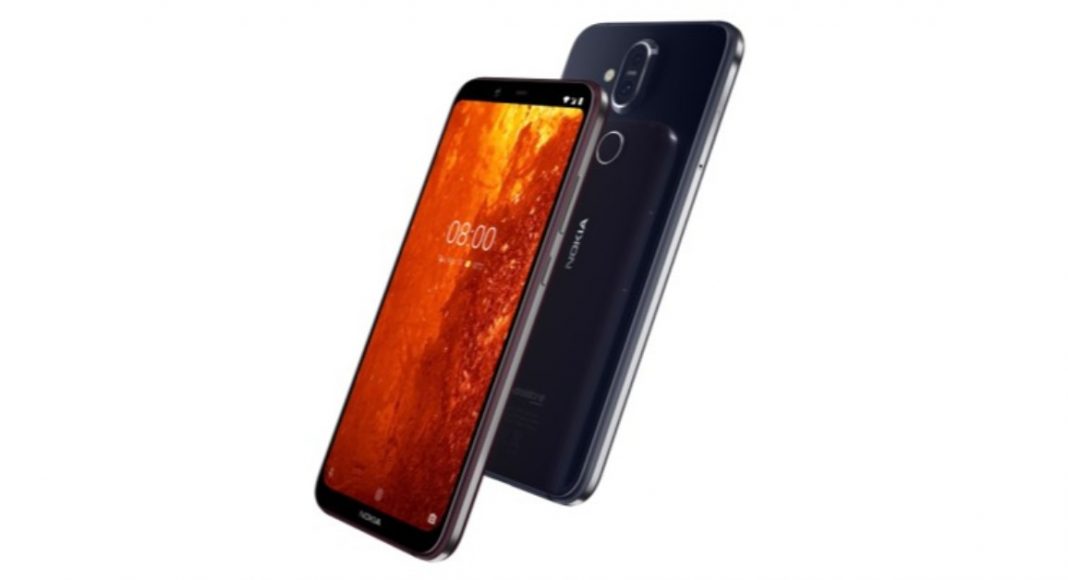 The new Nokia 8.1 is supposed to be unveiled in India today. The smartphone’s highlights are the dual rear cameras with Zeiss optics, 18W fast charging capabilities and Snapdragon 710 SoC. It has a 6.18-inch PureDisplay screen with HDR10 support. Furthermore, it runs the latest Android 9.0 Pie OS. Today, that is on Monday the launch will take place at 5:30pm in New Delhi. The phone was first unveiled in Blue/silver, steel/copper and Iron/Steel dual-tone colour variants in Dubai.

Let’s get to the pricing details. The Nokia 8.1 is said to launch roughly at a price of Rs 31,900. Its European equivalent is EUR 399, which is the price in which it was launched in UAE. So, we can expect the phone to launch at a similar price here too. The smartphone would probably go on sale in India in this month itself, as early as mid-December.

Moving on to the specifications of the smartphone. It has a dual-SIM(Nano) support and runs on Android 9.0 Pie operating system. It is also part of the Android One programme, which will give its users regular security updates for the next three years. It sports a 6.18-inch full-HD+ (1,080 x 2,244 pixels) display with an aspect ratio of 18.7:9. The screen-to-body ratio is 81.5 percent.

Over that, it has 500 nits peak brightness and can go up to of a 96 percent colour gamut. Not just this, the Nokia 8.1 is powered by an octa-core Qualcomm Snapdragon 710 SoC clocked up to 2.2 GHz. Oh, and it has 4GB of LPDDR4x RAM. The Nokia 8.1 features a single speaker design, 2 mics and supports Nokia Ozo surround capture.

It doesn’t end here. The Nokia 8.1 Bears a dual rear camera setup with Zeiss optics and 12MP prime camera (with f/1.8 aperture). The subordinate camera has a 13MP sensor. The front snapper is powered by 20 MP sensor with aperture size of 2.0. The Bothie feature will be present on this mobile too and would allow both the front and rear cameras to work together.