Nokia G20 gets officially launched in India: Here are its pricing and specification details

The smartphone earlier debuted in the European market along with 5 other phones. 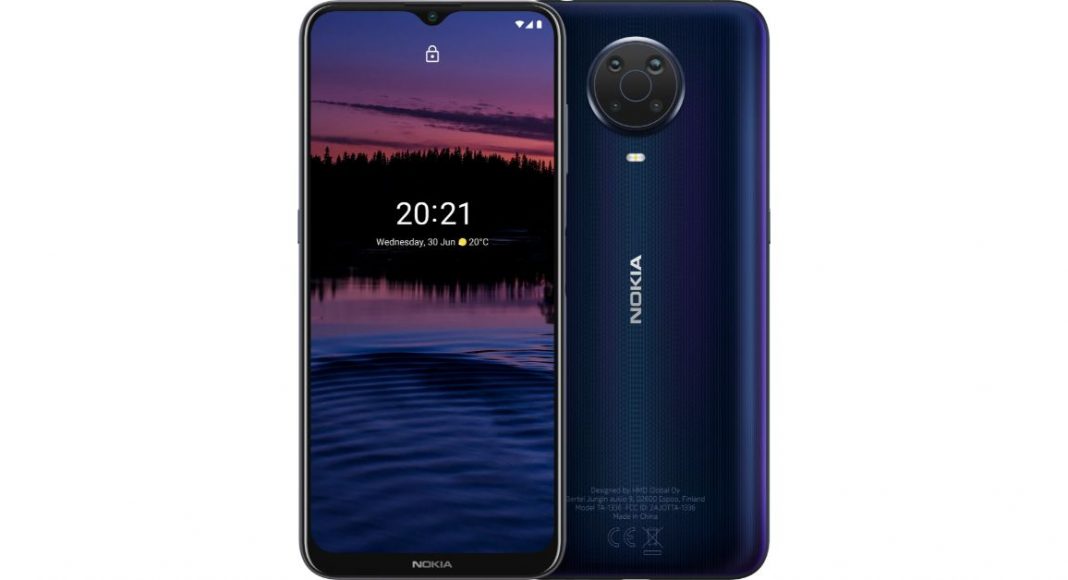 Nokia brand licensee HMD Global has launched its new smartphone in the Indian market. The company has introduced Nokia G20 in the country as its budget-friendly offering. Prior to getting launched in the country, the company had introduced the device along with other 5 mobiles in the European market in April this year. The key specs include a quad rear camera setup, a notched display and a 5,000mAh battery with support for 10W charging.

Nokia G20 has been introduced in India in a single 4GB RAM with a 64GB storage option. The phone will be available in two colour options of Glacier and Night. The device will be available for pre-booking in India from July 7 at 12 noon onwards. Besides this, the phone can be purchased via the company’s official website as well as via Amazon starting July 15. 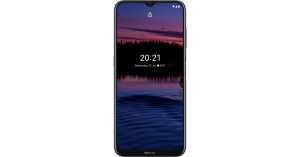 Moving to the specifications, Nokia G20 features a 6.5-inch notched HD+ display offering a 20:9 aspect ratio. The device will ship Android 11 with two years of software updates out of the box. The mobile phone is powered by an octa-core MediaTek Helio G35 SoC with 4GB of RAM and 64GB of internal storage. The device has a MicroSD card slot that supports up to 512GB of expandable storage. 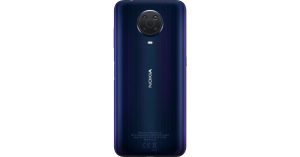 In terms of imaging capabilities, Nokia G20 comes with a quad-camera setup on the back of the phone that includes a 48-megapixel primary sensor with an f/1.79 aperture. Further assisted by a 5-megapixel ultra-wide-angle lens, a 2-megapixel macro sensor and a  2-megapixel depth sensor. For taking selfies and video calling there is an 8-megapixel front-facing camera.

Noki G20 is fueled by a 5,050mAh battery that comes with 10W charging support. In terms of connectivity, there is Wi-Fi, 4G, Bluetooth v5, GPS, NFC, 3.5mmm headphone jack, and a USB Type-C port. While the sensors on the phone include a side-mounted fingerprint scanner, ambient light sensor, proximity sensor, accelerometer (g-sensor), and gyroscope.

Komila Singhhttp://www.gadgetbridge.com
Komila is one of the most spirited tech writers at Gadget Bridge. Always up for a new challenge, she is an expert at dissecting technology and getting to its core. She loves to tinker with new mobile phones, tablets and headphones.
Facebook
Twitter
WhatsApp
Linkedin
ReddIt
Email
Previous article
Samsung Galaxy F22 to be launched in India today: Here is what to expect
Next article
Apple iPhone 13 release date? Everything we know so far from design to price.