The tablet comes equipped with an 8,200mAh battery. 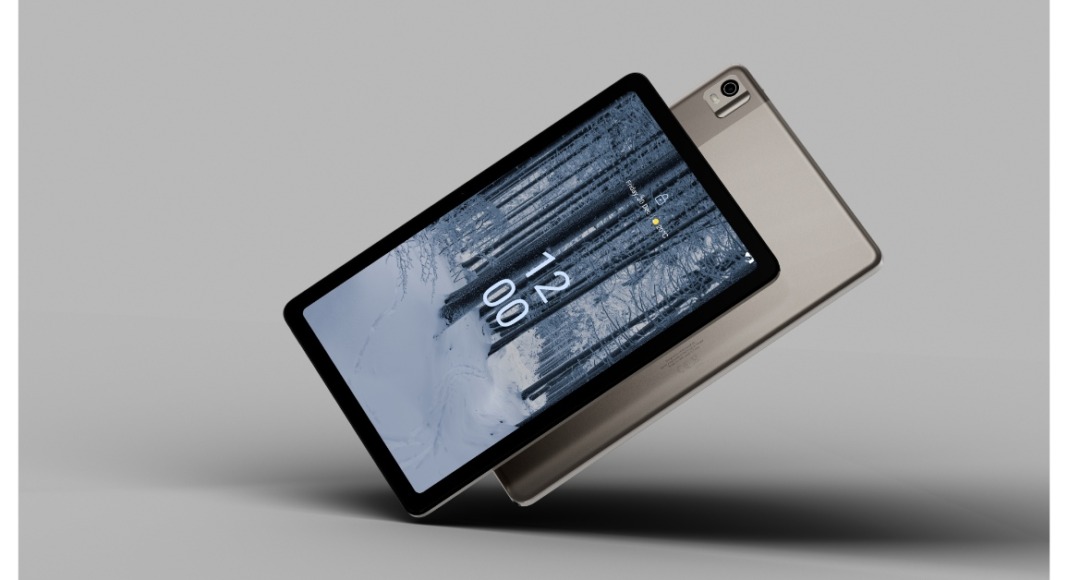 HMD Global has officially announced the launch of the Nokia T21 Tablet in the Indian market. The device is packed with features like HD video streaming, phone calls, and NFC. The gadget has an 8,200mAh battery that supports 18W quick charging. The T21 has an 8MP front camera and an 8MP back camera with flash. It is designed with a durable aluminium shell and a 60% recycled plastic antenna cover for maximum connectivity.

The Nokia T21 has 4GB RAM with a 64GB memory option and is available in Charcoal Grey. The price of the Wi-Fi model is INR 17999, and the price of the LTE + Wi-Fi variant is INR 18999. The company has started accepting pre-orders with a pre-booking discount of INR 1000 and a complimentary flip cover worth INR 1999. Starting on January 22, the Nokia T21 will be offered in retail outlets, partner portals, and top retailers. 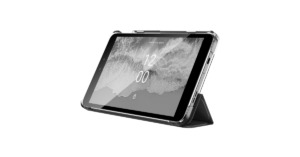 The Nokia T21 Tablet has a 10.36-inch 2K LCD screen with a resolution of 1,200 × 2,000 pixels. The display has a 5:3 aspect ratio and a maximum brightness of 360 nits. In addition to this, the device has Widevine L1 for Netflix HD support. Under the hood, it has a Unisoc T612 processor that powers it. It comes with 4 GB of RAM and 64 GB of storage, which can be increased to 512 GB using a microSD card slot. The device runs on Android 12 and the company promised two OS upgrades and three years of monthly security updates.

It has an 8-megapixel front and back camera for optics. The rear camera, however, has an LED flash and focusing capability.

Infinite content is available on Google Kids Space to instruct and develop young minds. Additionally, Google Entertainment Space is a one-stop shop that compiles must-watch TV series and movies from several streaming services in one location, so you can relax before night without having to switch between apps. NFC will assist your business with payments and the scanning of NFC tags, and Second Screen will let you customise and manage your Windows PC. And the Nokia T21 is approved as an Android Enterprise Recommended device for businesses.

stereo speakers with OZO Spatial Audio for audio. Additionally, it supports Wacom WGP and Wacom Active ESE 2.0 styluses. A single charge of its 8,200mAh battery will power it for up to three days. It works with 18W chargers.

Komila Singhhttp://www.gadgetbridge.com
Komila is one of the most spirited tech writers at Gadget Bridge. Always up for a new challenge, she is an expert at dissecting technology and getting to its core. She loves to tinker with new mobile phones, tablets and headphones.
Facebook
Twitter
WhatsApp
Linkedin
ReddIt
Email
Previous article
What is ChatGPT? How to use the viral chatbot like a pro?
Next article
The M2 Pro and M2 Max-equipped MacBook Pro unveiled: Pricing and availability details