Nothing Phone (1) is available on Flipkart for about Rs 28,999: Purchase information

There will be special pricing of Rs 1,799 for the Nothing Phone (1) Power Charger. 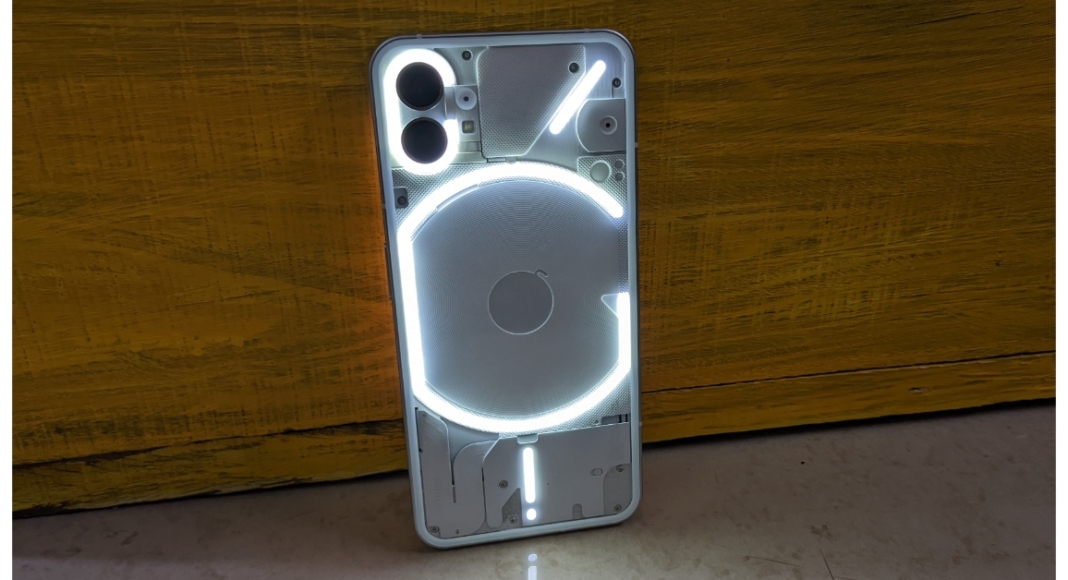 The Nothing Phone 1 is currently discounted by up to 5,000 rupees on Flipkart. Users can also take advantage of exchange offers for a further discount of Rs 3,000. To recall, the smartphone was first launched in July this year and just after one month the company increased the smartphone’s cost by Rs 1,000. But now the phone is available for sale during this brief “Catch Me If You Can Sale” which is live on the e-commerce platform.

Regarding extras, a Nothing Phone (1) Power Charger will be offered for a discounted price of Rs 1,799.

The Nothing Phone 1‘s 6.55-inch, 10-bit OLED display features a 2400 x 1080 pixel resolution. 402PPI, HDR10+, and a maximum brightness of 1200 nits are all features of the display. The Nothing Phone comes with the preloaded Nothing OS, an Android 12-based operating system (1). Nothing guarantees to provide the Nothing Phone with four years of security updates in addition to three years of Android upgrades (1).

The device’s Snapdragon 778G CPU has been modified by Qualcomm for it. The new chipset is compatible with 33W cable charging, 15W wireless charging, and 5W reverse wireless charging, in contrast to the old chipset’s lack of wireless charging compatibility. While an Adreno 642L GPU takes care of the graphics needs. It also has up to 12GB of LPDDR5 RAM and 256GB of UFS 3.1 storage.

Two 50MP cameras are located on the phone’s back: one is a primary Sony IMX766 sensor with OIS and EIS with an aperture of f/1.88, and the other is a Samsung JN1 ultrawide sensor with an aperture of f/2.2 and a 140-degree field of view (1). If the phone is capturing video, a red LED on the back of the device will light up. The camera can capture videos with a resolution of up to 4K. The 16MP Sony IMX471 sensor on the front camera, which has a 2.45 aperture, is designed for selfies and video calls.

Komila Singhhttp://www.gadgetbridge.com
Komila is one of the most spirited tech writers at Gadget Bridge. Always up for a new challenge, she is an expert at dissecting technology and getting to its core. She loves to tinker with new mobile phones, tablets and headphones.
Facebook
Twitter
WhatsApp
Linkedin
ReddIt
Email
Previous articleHere are all of the Diwali with Mi deals and offers for Xiaomi and Redmi devices
Next articleRedmi 11 Prime 5G Review: 5G Connectivity At An Affordable Price