Nothing Phone 1 launching globally today: Price, tech specs and how to watch the launch event?

In India, the smartphone will be available for purchase via Flipkart. 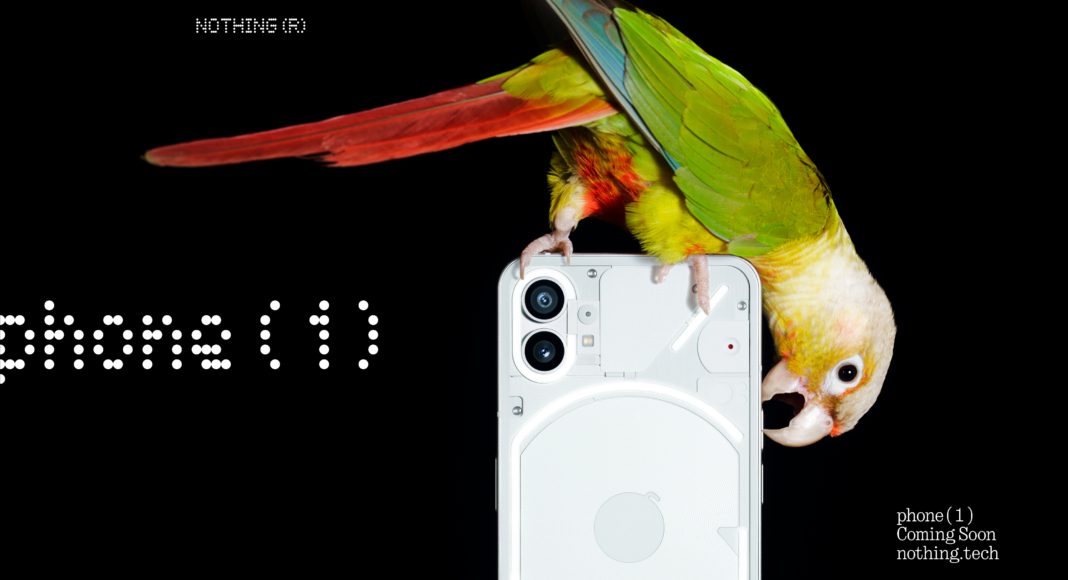 Today will see the global introduction of the Nothing Phone 1. The London-based tech company’s first smartphone has already been drawing attention and gaining popularity due to its distinctive features and style. The Qualcomm Snapdragon 778G+ SoC will be the device’s power source. Additionally, a 6.55-inch OLED screen with a 120Hz refresh rate has been said to be included.

The introduction of the Nothing Phone 1 is scheduled for today. The company will be hosting the Return to Instinct launch event at 8.30 pm Indian Standard Time (IST), the event will be live webcast on the company’s official YouTube page. Else on the firm’s website, users can select to sign up to get updates about the launch.

Additionally, the video featured below allows you to see the Phone 1 launch live.

Nothing Phone 1 price in India expected

The Phone 1 is expected to cost between Rs. 30,000 and Rs. 40,000 in India. It would be a mid-range model. The phone’s pricing was previously leaked through the Amazon Germany website. The smartphone was spotted listed on the e-commerce platform that comes with Ear 1 headphones. According to the website, an 8GB RAM with 128GB storage model costs €469.99 (about $491), while a 12GB RAM with 256GB storage variant costs €549.99 (about $575). In addition to this, a screenshot of the Amazon listing has also been shared. 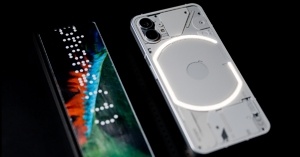 The Nothing Phone 1’s LED notification system, which is run by the company’s Glyph interface, is its most significant feature. When a user receives a notice alert or call, an LED set up on the smartphone’s back will light up.

The upcoming smartphone is said to include a 6.55-inch OLED screen with a refresh rate of 120Hz. Gorilla glass is touted to safeguard the Phone 1’s front and rear panels. It has already been confirmed that the Qualcomm Snapdragon 778G+ SoC will power Phone 1. But recently the company also disclosed that a 50-megapixel dual back camera arrangement is apparently another feature of the smartphone. It could potentially come pre-installed with Android 12.

Nothing in the recent past has suggested that the Phone 1 will include an integrated fingerprint reader. However, new information has emerged via a YouTube video that claimed the retail packaging was thin and was made from recycled bamboo. According to the video, the Phone 1’s frame will be entirely constructed of recycled aluminium.

Komila Singhhttp://www.gadgetbridge.com
Komila is one of the most spirited tech writers at Gadget Bridge. Always up for a new challenge, she is an expert at dissecting technology and getting to its core. She loves to tinker with new mobile phones, tablets and headphones.
Facebook
Twitter
WhatsApp
Linkedin
ReddIt
Email
Previous article
iQoo 9 Review: Is this an excellent gaming smartphone for the money?
Next article
7 Simple Ways to Fix Camera App Crashing or Not Working on Android mobile