Nothing Phone 1 may ship without charger: camera specifications and pricing and more

The device will come in two colour options of black and white. 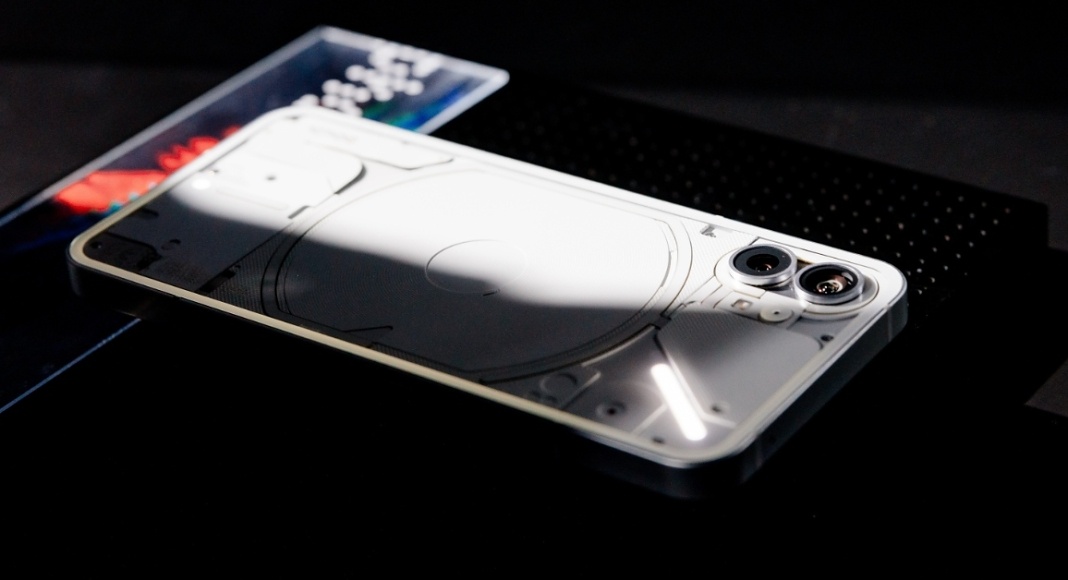 Tomorrow is the formal debut of the Nothing Phone 1 in India and across the globe, and we have learned that it might not include a charger. A YouTube video that shows the packing for the smartphone that does not include the charger also projected the upcoming smartphone’s pricing. The phone is confirmed to be armed with Qualcomm Snapdragon 778G+ SoC.

Nothing recent has indicated that the Phone 1 will have a fingerprint scanner embedded in the display. The firm also confirmed that it will be powered by Qualcomm Snapdragon 778G+ SoC, and the device will have a 50-megapixel dual-back camera configuration. But fresh information has surfaced via YouTube video which indicated the retail packaging to be slender and is reported to be built from repurposed bamboo. The Phone 1 will have a frame made entirely out of recycled aluminium, according to the video.

According to the source, the smartphone will be made available in two colour options of Black and White. The smartphone from Nothing will have a metal chassis, according to the renderings. The Nothing Phone 1 is rumoured to have a power button on the right edge and volume rockers on the left edge.

Komila Singhhttp://www.gadgetbridge.com
Komila is one of the most spirited tech writers at Gadget Bridge. Always up for a new challenge, she is an expert at dissecting technology and getting to its core. She loves to tinker with new mobile phones, tablets and headphones.
Facebook
Twitter
WhatsApp
Linkedin
ReddIt
Email
Previous article
Best Ways to Fix Apps Not Downloading From Google Play Store
Next article
The best Alexa and Amazon Echo devices for each room of the house