Nothing Phone (1) with Glyph interface launched in India: Specifications, price in India

The company is offering Rs 1,000 introductory discount to those who pre-ordered the phone. 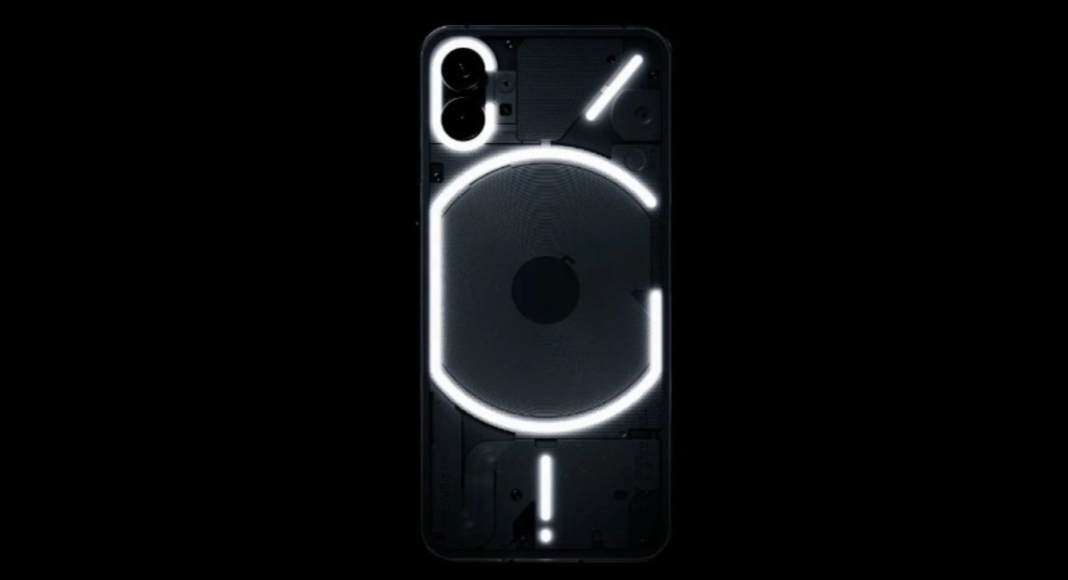 The Nothing Phone 1 is finally here. In India and globally, it has indeed been formally introduced. The company has released multiple sneak glimpses at its newest technology in the lead-up to the launch, and these have generated a lot of talk in the industry. The Snapdragon 778G SOC from Qualcomm powers the phone. It stands out for having a dual 50MP rear camera configuration and a 120Hz AMOLED display. The LED notification system of the Nothing Phone 1, which is controlled by the company’s Glyph interface, is its most notable feature. An LED installed on the smartphone’s back will turn on when the user receives a call or notice alert.

Nothing Phone 1 Price in India and availability 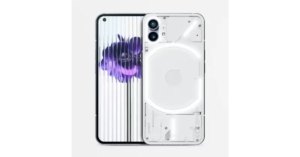 Pre-order customers who use HDFC bank cards to buy the Nothing Phone (1) will immediately receive a Rs 2,000 discount. The smartphone will come in two colour options of Black and White. The handset will be available for purchase via Flipkart in the country starting July 21 at 7 PM onwards.

There is a 6.55-inch 10-bit OLED display on the Nothing Phone 1 featuring 2400×1080 pixels of resolution. The screen boasts HDR10+, 402PPI, and a maximum brightness of 1200 nits. The chin, which is typically thicker, has equal-sized bezels on the Nothing phone (1)’s four sides. Pei claims that this is made possible by the phone’s flexible OLED panel, a technology found only in a few high-end flagship models. The Nothing phone (1) is primarily constructed of recycled materials, but Pei points out that the aluminium frame is layered between layers of Gorilla Glass 5, so when you handle the phone, you can’t feel any plastic. 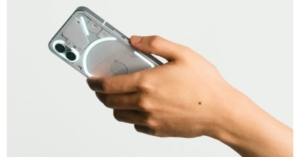 Nothing OS, which is based on Android 12, comes preinstalled on the Nothing Phone (1). For the Nothing Phone, Nothing guarantees three years of Android upgrades and four years of security patches every two months (1). The phone (1) also has a few small, nearly stock Android modifications, like a quick setting toggle specifically for the Nothing ear (1), which Pei claims will appear on handsets from other companies as well. Tesla is one of these manufacturers, and phone (1) enables you to control several features of your Tesla vehicle remotely.

Under the hood, there is a Snapdragon 778G CPU that has been fine-tuned by Qualcomm for the product. The original chipset lacks wireless charging support but here it brings the compatibility for 33W wired charging, 15W wireless charging, and 5W reverse wireless charging. While an Adreno 642L GPU handles graphic requirements. Additionally, it has 256GB of UFS 3.1 storage and up to 12GB of LPDDR5 RAM.

It's pure instinct. Formed as a machine. Told through beautiful symbols. Deeper interactions. And brave simplicity.

Discover more about the Glyph Interface and Nothing OS at https://t.co/WAZe9Avh0J pic.twitter.com/3OHNM5TxZh

Two cameras are located on the back of the phone (1) that includes a 50MP primary Sony IMX766 sensor (ƒ/1.88) with OIS and EIS as well as a second 50MP Samsung JN1 ultrawide sensor (ƒ/2.2) with 140 degrees of FoV. A red LED on the phone’s rear illuminates to indicate when video recording is active. The device can record videos up to 4K video. For selfies and video calls, the front camera’s 16MP Sony IMX471 sensor has a ƒ/2.45 aperture.

The phone has a 4,500mAh battery that supports both 15W Qi wireless charging and 33W rapid charging. According to the manufacturer, the rapid charger can recharge the Phone completely in just about an hour.

Moreover, the device IP53 is rated for dust and water resistance. It comes with an in-display fingerprint reader, facial recognition and dual stereo speakers.

Komila Singhhttp://www.gadgetbridge.com
Komila is one of the most spirited tech writers at Gadget Bridge. Always up for a new challenge, she is an expert at dissecting technology and getting to its core. She loves to tinker with new mobile phones, tablets and headphones.
Facebook
Twitter
WhatsApp
Linkedin
ReddIt
Email
Previous article
Nokia C21 Plus smartphone under 10K launched in India
Next article
Amazon Quiz Answers Today 13 July 2022: Participate to win Rs 30,000