The company has also hinted at ending the invitation system 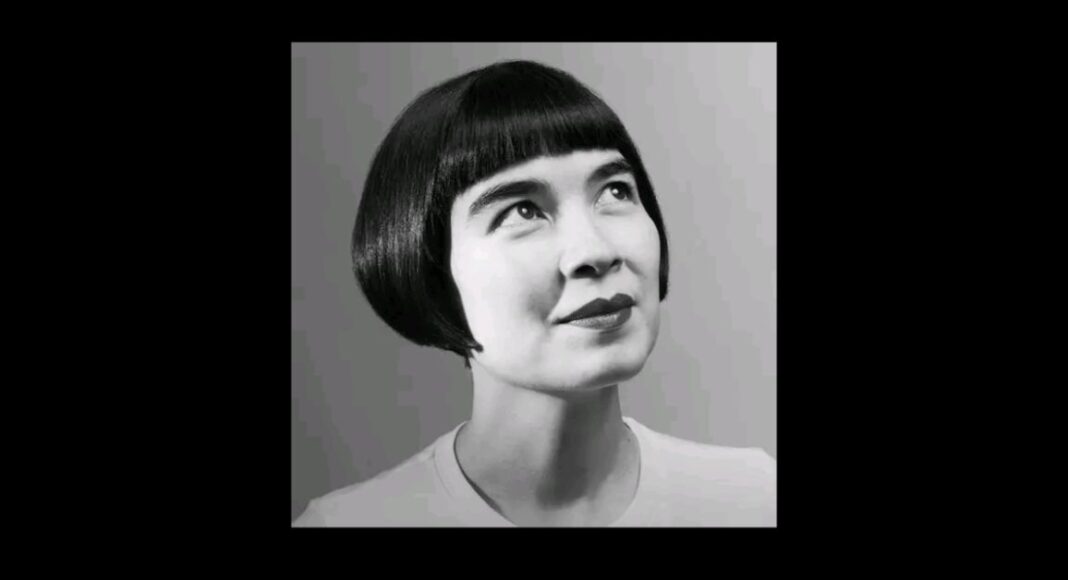 Clubhouse, an invitation-only audio-chat service is now accessible for Android devices. Earlier the app was only available to iOS users and now the Clubhouse Android Beta app is available for download on Google Play Store. The app was released for Android last month. In a new update, the company will allow the uses to add their social media accounts such as Instagram, Twitter to their profile so as to end the invitation system and the uses will able to join the platform freely.

According to the latest beta release notes of the Clubhouse Android beta app, the company has noted that the users can now grant access to the app by linking their Instagram and Twitter accounts to their profile. So your friends will be able to follow your other accounts, and DM you—if your IG/Twitter settings allow for it. To get started, just go to your profile and tap “Add Twitter” or “Add Instagram,” and then link your accounts.

In another update, the Clubhouse Android app will now grant access to the users to follow great speakers and clubs directly from their rooms by following them. After you’re in a room for a couple of minutes, you’ll see a reminder to follow the club or speakers in the room at the bottom of the screen. Just tap “Follow” to see their future rooms in your Hallway, and to get notified when they go live!

In addition to this, the Android app for Clubhouse will also allow you to easily find out when a club has more than one upcoming event. All you need to do is just go to the club page and you’ll see all its upcoming events—and be able to scroll through them if there’s more than one. If the event looks interesting, remember to tap the bell to RSVP and get notified when it begins!

The company took to Twitter to also announce that soon it will be heading for general release sometime this summer! That means the next few updates will be about discovery, notifications, and less visible but very crucial improvements. This means the users will be allowed to join the platform freely and will not need an invitation, however, right now you can only join the app via invitation.

Komila Singhhttp://www.gadgetbridge.com
Komila is one of the most spirited tech writers at Gadget Bridge. Always up for a new challenge, she is an expert at dissecting technology and getting to its core. She loves to tinker with new mobile phones, tablets and headphones.
Facebook
Twitter
WhatsApp
Linkedin
ReddIt
Email
Previous articleVivo Y73 tipped to launch in India within a week, price and key specs also tipped
Next articleGarmin Forerunner 945 LTE and Garmin Forerunner 55 with in-built GPS launched