It is expected to come with a  64-megapixel camera sensor 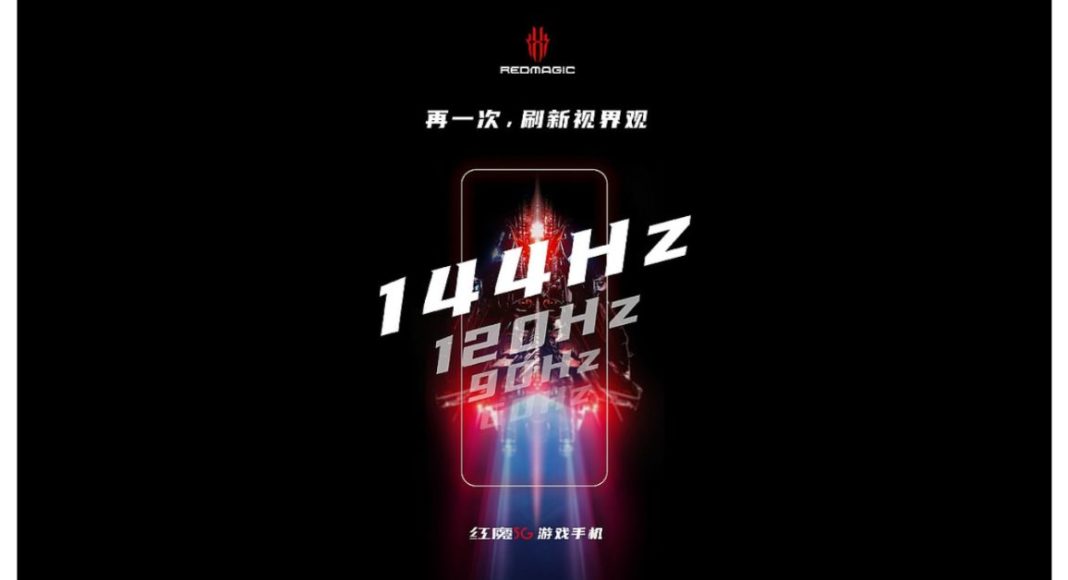 Last year we came across many new additions in the category of gaming-centric smartphones in India such as Asus ROG Phone 2 and Black Shark 2 and Nubia Red Magic 3S. Earlier in 2019 Nubia released its Red Magic 3 smartphone in the country and after a few months, it launched Nubia Red Magic 3S which is also an upgrade to the device. Like last year this year also the company is preparing to launch another variant that is Red Magic 5G. Even before its official launch some details related to the smartphone are being teased by the company. Now the company’s president has confirmed that the gaming smartphone is going to come with a 144Hz display refresh rate along with 80W fast-charging technology.

Nubia’s president Ni Fei has revealed few details via a Weibo post. As per the post, Nubia Red Magic 5G will be supporting battery with a larger capacity and super fast charging. He further explained that they found a problem with fast charging. The constant current fast charging causes heat generation to rise rapidly and the battery protection and temperature rise monitoring mechanism will significantly reduce the charging duration of high power charging. So to this problem the research and development team combined the phone with an air-cooled turbo fast charge solution. The built-in fan along with liquid cooling technology will automatically start to accelerate the battery and the entire machine this will ensure high power fast charging is more durable so that more power can be charged in a shorter period of time.

In its other post, Ni Fei revealed that Red Magic 5G could come up with 6GB LPDDR5 RAM. In addition to this, he also shared a camera sample that clearly revealed that the upcoming phone by Nubia is going to have good camera capabilities. It is stated to come with a triple camera along with a 64-megapixel Sony IMX686 sensor.

Komila Singhhttp://www.gadgetbridge.com
Komila is one of the most spirited tech writers at Gadget Bridge. Always up for a new challenge, she is an expert at dissecting technology and getting to its core. She loves to tinker with new mobile phones, tablets and headphones.
Facebook
Twitter
WhatsApp
Linkedin
ReddIt
Email
Previous articleThe real Realme killer is here: Poco X2 launched at a very aggressive price in India
Next articleSamsung official online shop accidentally shared the images of Galaxy S20