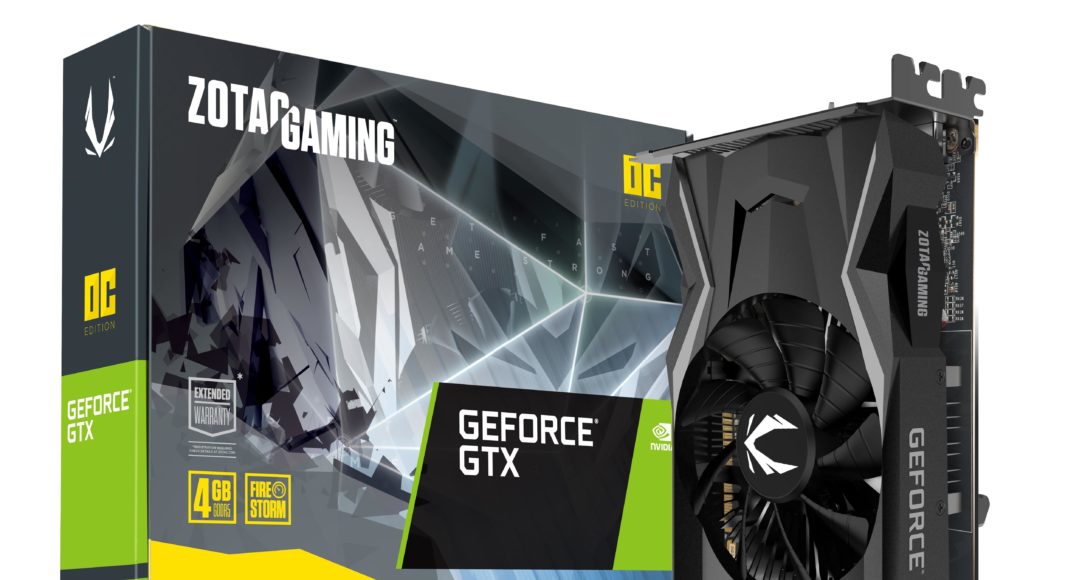 NVIDIA has announced a record this time. They have put out more than 80 gaming laptops powered by the GTX-16 series, adding to its ever-growing collection of products (these of course are not solely built by the company but by partners in the ecosystem). The newly launched laptops are powered by the GeForce GTX 1660 Ti and the GeForce GTX 1650. Both these GTX-16 series GPUs are Turing Powered and are capable of running current gen games smoothly.

The newly launched GTX-16 powered gaming laptops come at a starting price of $799 (approximately Rs 55,766) and will start selling from today onwards.

The laptops can be bought from makers such as Acer, ASUS, Dell / Alienware, Gigabyte, HP, Lenovo and MSI. And in the coming months, the new GTX-16 series will also be made available on Samsung’s stores.

Now talking about the GPUs, the NVIDIA GeForce GTX 1650 for desktops are available at Rs 12,999. It can be purchased from any leading add-in card providers including ASUS, Colorful, EVGA, Gainward, Galaxy, Gigabyte, Innovision 3D, MSI, Palit, PNY and Zotac.

NVIDIA is also tying up with Fortnite to give the gamers 2,000 V-Bucks and the Fortnite Counterattack Set with a of GeForce 16-series GPU for desktop or laptop. This promotion offer is available in most regions around the world.

The new Turing powered GTX-16 series GPUs are launched basically for the gaming laptops. With the launch of the new graphics card, NVIDIA has announced more than 80 laptops powered by the GTX-16 series Turing Powered cards. The new GPUs take advantage of the shader innovations of the 12th generation of NVIDIA Turing GPU architecture. It also comes with unified cache architecture with 3 times the L1 cache compared to the Pascal generation of GPUs. They use the turbocharged performance using adaptive shading technology.

Comparing it to the NVIDIA Pascal, the Turing Architecture delivers 1.5x instructions per clock and 1.4x power efficiency. It makes the GTX-16 series more power efficient and deliver the best performance per watt in any laptop in its class.

Mark Aevermann, director of product management at NVIDIA said, “Gamers have an impressive selection of fast, power-efficient and thin laptops to choose from — all powered by our Turing family of GeForce RTX and GTX GPUs. Now is the perfect time to be in the market for a new GeForce gaming laptop, especially for the tens of millions of gamers with older laptops who’d like to experience incredibly fast frame rates in their favorite games.”

The new laptops which are powered by the GTX-16 series GPU comes with Max Q design which gives the laptops 20mm thinness, narrow bezels and 144Hz refresh rate with good battery life. They also come with NVIDIA Optimus technology which deliver 2 times more battery life, there is an inclusion of Whisper Mode that enables the laptops to run quietly and deliver optimal power efficiency.

The new laptops also come with NVIDIA highlights that allows the players to automatically capture their best gaming moments. It is supported by more than 40 games including Metro Exodus, Fortnite, PUBG, Final Fantasy XV, Tekken 7 etc. And lastly, there is the inclusion of the NVIDIA Ansel that enables the games to take in-game pictures.

But the new laptops are not just for gamers as they can also be used to edit and render videos, photographs, graphic designs etc. The exact details of most of the laptops are not out yet, however they will be powered by Intel CPU’s and will come in 15-inch size upwards.

Aman Singhhttps://www.gadgetbridge.com/
Aman Kumar Singh has a Masters in Journalism and Mass Communication. He is a journalist, a photographer, a writer, a gamer, a movie addict and has a love for reading (everything). It’s his love of reading that has brought him knowledge in various fields including technology and gadgets. Talking about which, he loves to tweak and play with gadgets, new and old. And when he finds time, if he finds time, he can be seen playing video games or taking a new gadget for a test run.
Facebook
Twitter
WhatsApp
Linkedin
ReddIt
Email
Previous articleApple will enable Lightroom-like apps access photos directly with iOS 13: Report
Next articleSamsung Galaxy M40 spotted on Wi-Fi Alliance database: Some tech specs revealed