This new tool by Facebook marks a new level of transparency and control. 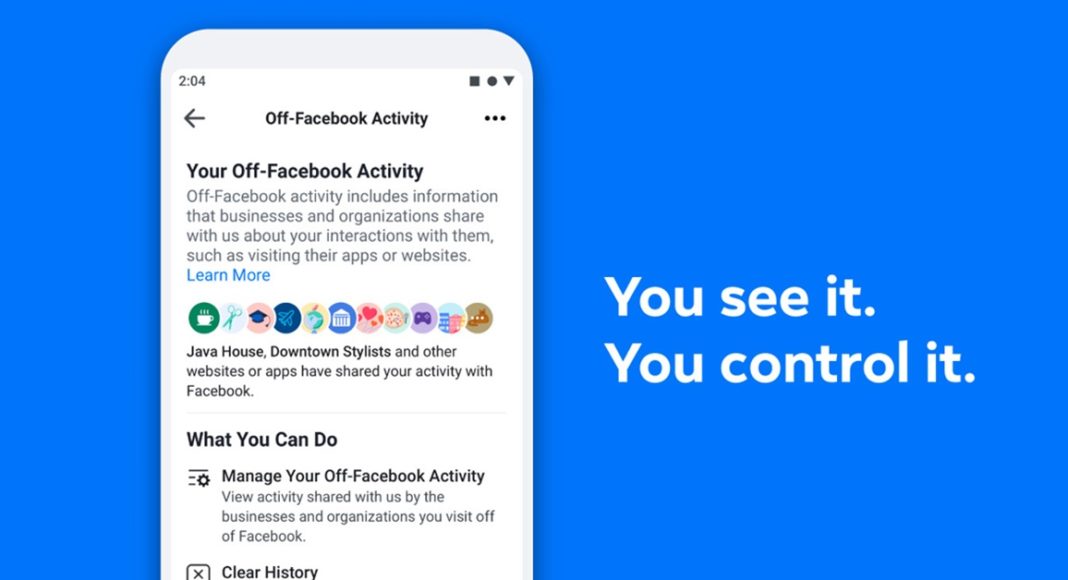 With an aim to give people more transparency and control over the data that other apps and websites share with Facebook, the California-based social networking service has now made Off-Facebook Activity tool available to people across the globe.

“Other businesses send us information about your activity on their sites and we use that information to show you ads that are relevant to you. Now you can see a summary of that information and clear it from your account if you want to,” Mark Zuckerberg said in a blog post on Facebook.

Off-Facebook Activity marks a new level of transparency and control. Wondering how it works? Well, you must be aware that what you do online generates data. For instance: When you’re searching for a destination for summer holidays or buying a new pair of shoes, businesses share that data with Facebook. Eventually what happens is that data can be used to connect businesses with the right audience to show ads related to their search. With Off-Facebook Activity, you can now see a summary of information Facebook get about your activity on other apps and websites. 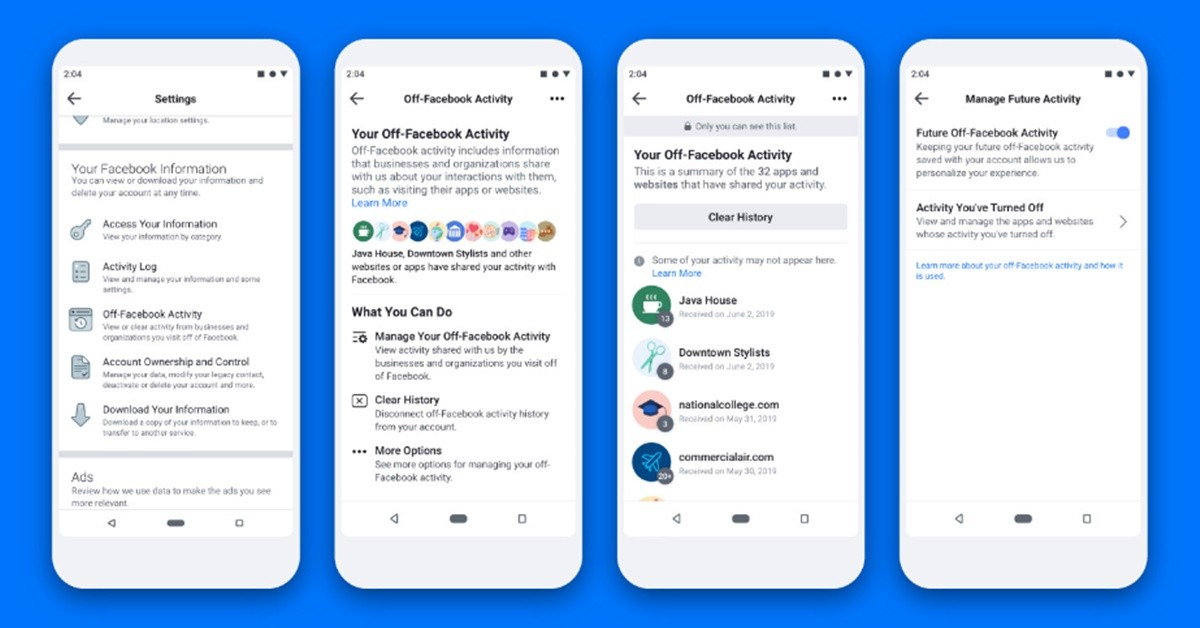 A Facebook users also has option to disconnect Off-Facebook Activity from your account, but this doesn’t mean that the person will stop seeing ads. According to Facebook, a user will still see the same number of ads, but they are likely to be less personalized. A post on Facebook has also revealed that, “The information you disconnect will no longer be connected to your account. This data can still be used without being linked to an individual user to allow us to let businesses know how their website, app or ads are performing.”

On an average a smartphone user has more than 80 apps and uses nearly around 40 of them every month, it can be really difficult for people to keep track of who has information about them and what it’s used for. Facebook believes providing people with greater transparency and control will ultimately have a positive, long-term effect on businesses using Facebook.

Earlier this month, Facebook also rolled out an update of its Ad Library to provide people with more transparency and control over the political and social issue ads that they witness on the social networking site.

First launched in May 2018, the Ad Library is a public archive that allows people to see all the ads politicians and campaigns are running on Facebook and Instagram and those that have run in the past.