The company has not yet confirmed the exact launch date for the smartphone. 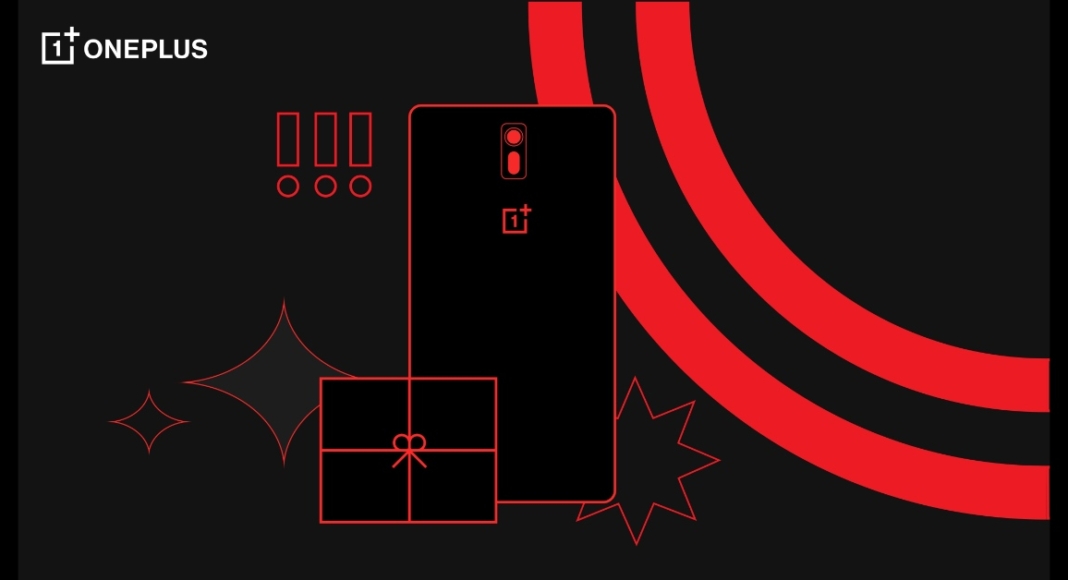 OnePlus has confirmed India’s launch by teasing a new smartphone in India, which may easily be presumed to be the OnePlus 10 Pro. The upcoming phone also is ready to make its global debut soon. The Chinese company’s upcoming flagship smartphone is said to be available in worldwide countries later this month.

OnePlus took to its official Twitter account in India to tease its upcoming smartphone. The tweet reads “Someth10ng strong is coming” however the name of the forthcoming smartphone is yet to be confirmed.

After the OnePlus 10 Pro-China debut in January this year the phone was spotted listed on a few certifications from the authorities including BIS ahead of any official announcement from the Chinese smartphone manufacturer hinting at the imminent launch. Last month the company also confirmed at MWC 2022 that the OnePlus 10 Pro will be available in worldwide markets, including India, by the end of March 2022. 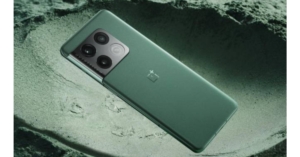 A 5,000mAh dual-cell battery powers the OnePlus 10 Pro and supports cable charging at 80W and wireless charging at 50W. The phone has two speakers and Dolby Atmos compatibility.

Komila Singhhttp://www.gadgetbridge.com
Komila is one of the most spirited tech writers at Gadget Bridge. Always up for a new challenge, she is an expert at dissecting technology and getting to its core. She loves to tinker with new mobile phones, tablets and headphones.
Facebook
Twitter
WhatsApp
Linkedin
ReddIt
Email
Previous articlePre-Registration for Apex Legends Mobile Android announced
Next articleAmazon Quiz Answers Today 21 March 2022: Participate to win Rs 20,000