The device was launched in China on January 11. 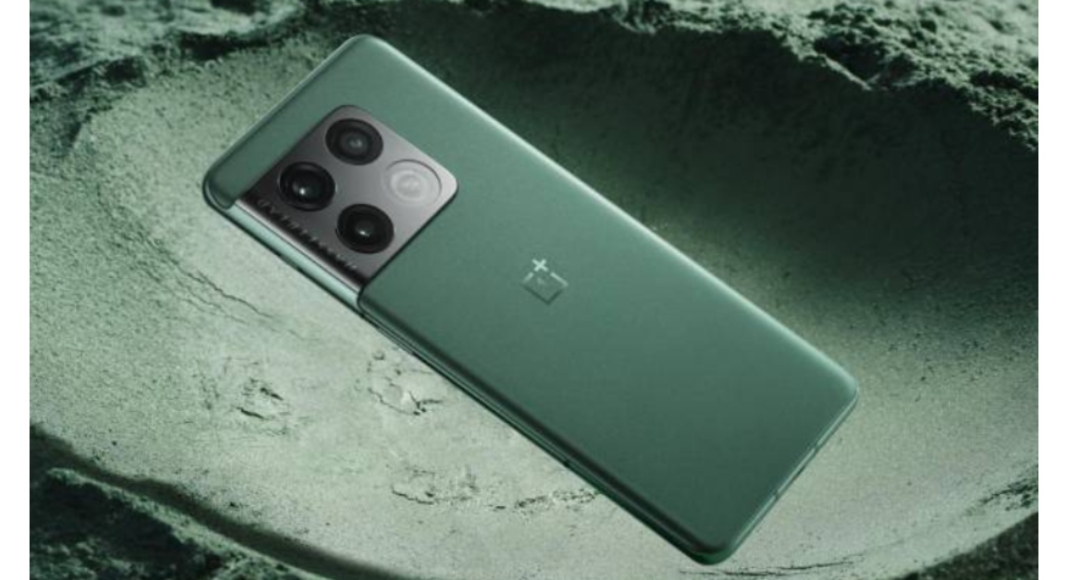 After the OnePlus 10 Pro-China debut, the device is reportedly being developed for a launch in India. The flagship smartphone was announced in its home market earlier this week, January 11. However, the business made no mention of the smartphone’s availability in India at the time of its introduction. But now comes word that the phone will arrive soon it has been discovered on specific online listings. It is also said to have received a few certifications from the authorities ahead of any official announcement from the Chinese smartphone manufacturer.

Mukul Sharma of @stufflistings on Twitter identified the OnePlus 10 Pro on an Indian certification site. The device bears the model number NE2211. As per the listing, the phone appears to offer NFC and Bluetooth v5.2 connection.

Unfortunately, no date has been set for the smartphone’s introduction in India. The India model of the OnePlus 10 Pro has yet to be unveiled by OnePlus. Meanwhile, the OnePlus 9RT launched in India after a long wait, on January 14. The phone is powered by a Qualcomm Snapdragon 888 SoC. To learn more about the newly released smartphone, go here.

A 5,000mAh dual-cell battery powers the OnePlus 10 Pro and supports cable charging at 80W and wireless charging at 50W. The phone has two speakers and Dolby Atmos compatibility.

Komila Singhhttp://www.gadgetbridge.com
Komila is one of the most spirited tech writers at Gadget Bridge. Always up for a new challenge, she is an expert at dissecting technology and getting to its core. She loves to tinker with new mobile phones, tablets and headphones.
Facebook
Twitter
WhatsApp
Linkedin
ReddIt
Email
Previous articleBattlegrounds Mobile India update 1.8 rolled out: Brings a new Livik: Aftermath mode
Next article17 January 2022 Amazon Quiz today answers: Answer to win Rs 25,000 Amazon Pay Balance