OnePlus 9RT, OnePlus Buds Z2 gets officially launched in India: Here is how much they will cost 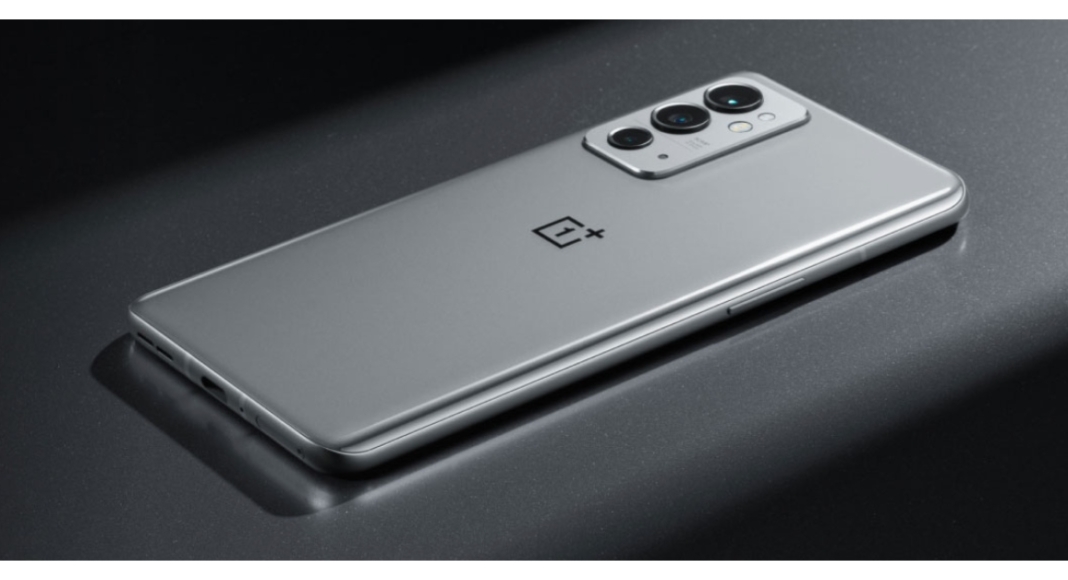 The OnePlus 9RT has officially made it to the Indian market today. After being teased and rumoured for long the company officially launched this much-awaited smartphone alongside OnePlus Buds Z2 true wireless stereo earbuds. To recollect, both the products were first introduced in China last year and were supposed to arrive in the country in late November and December. Read on to know more about the devices.

The OnePlus 9RT has been launched in India in two different configurations: 8GB RAM with 128GB storage option and 12GB RAM with 256Gb storage mode. The device comes with a price tag of Rs 42,999 and Rs 46,999 respectively. The phone comes in two colour options of Hacker Black and Nano Silver. The device is scheduled to go on sale in India during the Great Indian Republic Day sale on January 17 at 12 pm IST via Amazon and the company’s official website and retail stores. 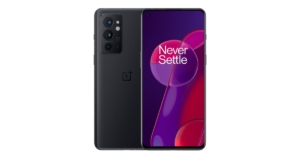 On the software front, the OnePlus 9RT is shipped with OxygenOS 11 based on the Android 11 operating system. Under its hood, there is an octa-core Qualcomm Snapdragon 888 SoC paired with up to 12GB of LPDDR5 RAM and up to 256GB of UFS 3.1 storage option.

The back camera has a hybrid focus and can capture 4K footage. A 16MP Sony IMX471 selfie camera with f/2.4 aperture and EIS is located at the front of the phone.

The OnePlus 9RT is powered by a 4,500mAh battery that supports 65W Warp Charge. Aside from that, the newly released device features 5G and 4G LTE connection, as well as Bluetooth v5.2, WiFi 6, GPS/A-GPS, NFC, and a Type C connector.

OnePlus Buds Z2 has been introduced alongside the smartphone. Its price in India has been set at Rs 4,999. With the launch, the company is going to rival Nothing, Sony, JBL and more in the same price segment.

The audio device will come in two colour options of Black and White and the first sale is scheduled to take place on January 18 via Amazon, Flipkart and the company’s official website. The TWS earphones can also be purchased through the official partner store in the country. 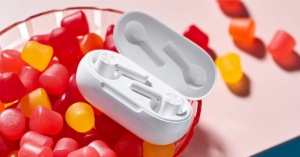 11mm dynamic drivers power the OnePlus Bus Z2. The gadget also has active noise cancellation, which claims to suppress ambient noise by up to 40 decibels. For a more immersive music experience, Dolby Atmos is supported.

The TWS earbuds also include three microphones for better audio quality. Transparency mode may also be used to hear announcements or when travelling, allowing the user to hear and be aware of their surroundings. Cinematic Movie, Immersive Music, and Mobile Gaming modes are all available on the earbuds, allowing you to tailor your listening experience to the material you’re listening to.

For dust and water resistance, the OnePlus Buds Z2 is certified IPS55, while the protective case is rated IPX4. You can operate the gadget by tapping or touching it because it’s touch-enabled. The TWS earbuds have a Bluetooth v5.2 connection and a 94-millisecond latency rate.

Each earbud has a 40mAh battery, while the charging case has a 520mAh battery. Each earbud rated for five hours of playing with ANC turned on and seven hours without it. The OnePlus Buds Z2 may last up to 38 hours on a single charge, according to OnePlus. In just 10 minutes of charging, the TWS earbuds can deliver five hours of listening time.

Komila Singhhttp://www.gadgetbridge.com
Komila is one of the most spirited tech writers at Gadget Bridge. Always up for a new challenge, she is an expert at dissecting technology and getting to its core. She loves to tinker with new mobile phones, tablets and headphones.
Facebook
Twitter
WhatsApp
Linkedin
ReddIt
Email
Previous articleVivo Y21e with a 5,000mAh battery launched in India at Rs 12,990
Next articleComparison: OnePlus 9RT Vs Samsung Galaxy S21 FE

Komila Singh - Jan 27, 2022 0
Samsung, a significant South Korean business, has officially confirmed the first flagship smartphone launch of the year, which will take place on February 9....