Ahead of the official announcement the device pricing and specification details were leaked as it was spotted listed on an e-commerce platform. 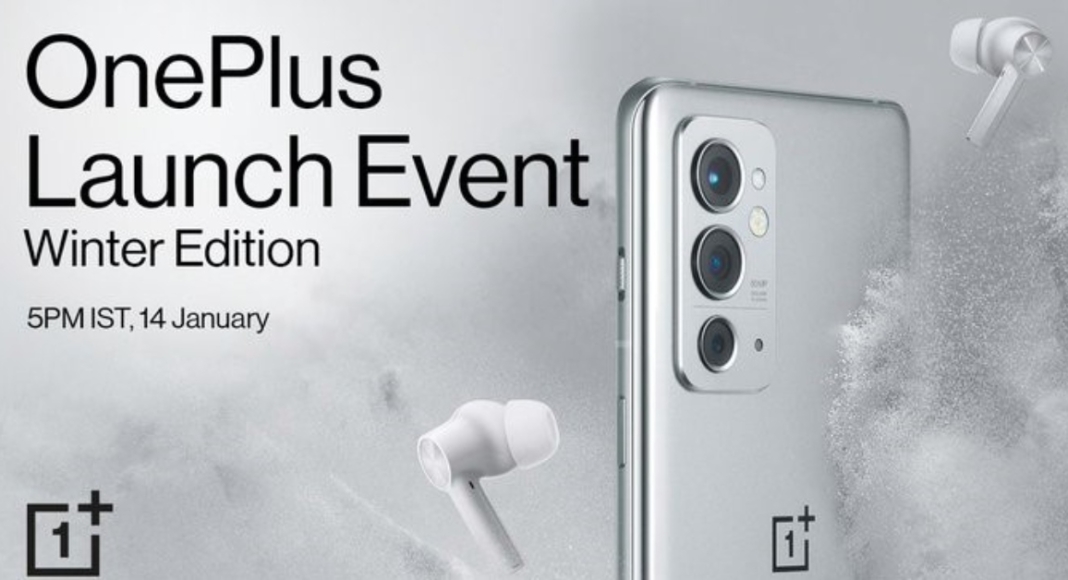 The OnePlus 9RT 5G smartphone will be released in India today, January 14. The company is throwing a virtual launch event to introduce the smartphone in the country. In October of last year, the business released the phone in China. The upcoming OnePlus phone will succeed the OnePlus 9R. It is going to be powered by the Snapdragon 888 5G processor. Besides this OnePlus Buds, Z2 will also be available in India in addition to the OnePlus 9RT 5G.

OnePlus is organising a virtual launch event for the device, which will be broadcast live on the OnePlus website and YouTube channel. The OnePlus 9RT 5G and OnePlus Buds Z2 launch event in India will be live-streamed today at 5 PM IST. To view, the event live you can either head on the company’s website or can catch it live on our website as we have embedded the link below.

The company will be revealing the price of the OnePlus 9RT at today’s event but just ahead of the launch the smartphone has been spotted listed on Sangeetha Mobiles which is an online portal. As per the listing, the device will be available in two variants 8GB RAM with 128GB storage priced at Rs 42,999 and Rs 46,999 for the 12GB RAM with 256GB storage variant.

The phone is shown to be made available in two colour options of Black and Silver while the sale begins from January 17 onwards. One should also note that the upcoming phone will also be available via Amazon.

The leaked pricing and availability information corresponds to the information provided by an Indian source. 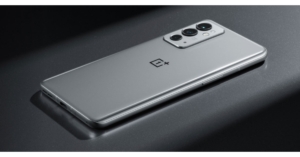 The listing not only reveals the price and availability details of the OnePlus 9RT but also discloses its key specifications. The device is listed to offer a 6.62-inch full-HD+ Samsung E4 AMOLED display with 1,080×2,400 pixels. It will also have a refresh rate of 120Hz and 130 nits of peak brightness. The handset will also equip a triple rear camera set up that will include a 50MP IMX766 main sensor. It will further include a 16MP ultra-wide and a 2MP macro lens.

The listing for the OnePlus 9RT on the Sangeetha Mobiles website further reveals that the device packs a 4,500mAh battery and will come with 65W fast charging support. Furthermore, the smartphone will include 5G, 4G LTE, Bluetooth 5.2, Wi-Fi 6, GPS/ A-GPS and NFC for connectivity.

As we mentioned before the smartphone has already been launched by the firm in China last year so the specification will remain the same as the original OnePlus handset. ColorOS, which is based on Android 11, will come pre-installed. There will be an octa-core Qualcomm Snapdragon 888 SoC, as well as up to 12GB of LPDDR5 RAM and up to 256GB of UFS 3.1 storage. Along with triple cameras on the back at the front of the phone, there will be a 16MP Sony IMX471 selfie camera with f/2.4 aperture and EIS.

Komila Singhhttp://www.gadgetbridge.com
Komila is one of the most spirited tech writers at Gadget Bridge. Always up for a new challenge, she is an expert at dissecting technology and getting to its core. She loves to tinker with new mobile phones, tablets and headphones.
Facebook
Twitter
WhatsApp
Linkedin
ReddIt
Email
Previous article14 January 2022 Amazon Quiz today answers: Answer to win Rs 1,000 Amazon Pay Balance
Next articleTake These Tech Security Resolutions for 2022

Komila Singh - Jan 27, 2022 0
Samsung, a significant South Korean business, has officially confirmed the first flagship smartphone launch of the year, which will take place on February 9....