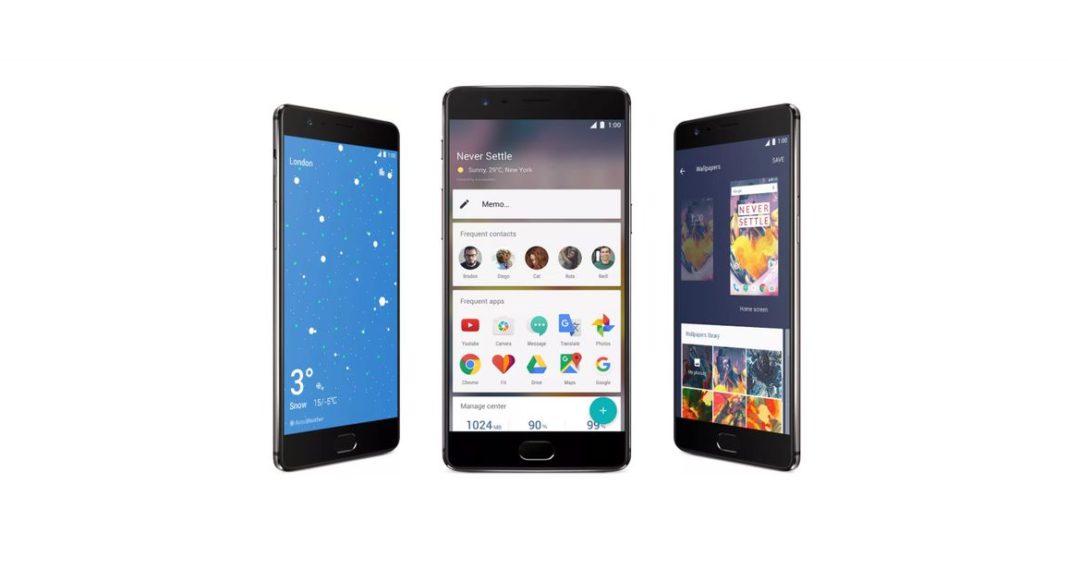 OnePlus has consistently been pushing out new updates to its smartphones and this has become another reason for its fans to love the brand. Now, OnePlus will soon be pushing out Android 9 Pie skinned with OxygenOS for its OnePlus 3 and the OnePlus 3T smartphones. The company revealed on Wednesday about the upcoming update. However, before launching the official stable update for the OnePlus 3 and the OnePlus 3T, the company has released the private beta version of the Android Pie for the two devices.

The beta version has been released for the users of the OnePlus 3 and the OnePlus 3T to test the new update and mention the problems and the bugs so that the company could fix it in its final stable update.

The beta Android Pie update for the OnePlus 3 and the OnePlus 3T can be downloaded manually and it has to be installed by flashing the device. As it is a beta update, it won’t be available as an over-the-air (OTA) update. However, the company has noted that the testers of the beta update of the Android Pie will be given the OTA update once the final version is pushed out officially.

On its official forum, OnePlus revealed that the OnePlus 3 and the OnePlus 3T users who want to try their hands on the Android Pie update can download and install the community beta version. The company also noted that the beta update is open for all and it can be downloaded from the company’s official forum. Along with that, the Chinese smartphone maker has also shared the details and the instructions about how the users can install the new update on their devices.

The official changelog of the new update states that the Android Pie beta version of the OnePlus 3 and the OnePlus 3T will bring a new user interface along with the April Android Security Patch for the devices. There will also be a new Do Not Disturb mode in the update, a Gaming Mode 3.0, an added notification mode and notifications from third-party calls. The new update also brings a Google Duo deep integration to the Phone app along with Google Lens integration to the Camera app of both the devices.

It should be noted that, the OnePlus 3 and the OnePlus 3T smartphones were launched back in 2016 and they came with Android 6.0.1 which was later updated to Android 7 Nougat then to Android 8 Oreo. And now, they will be receiving the new update soon post which they will be running Android 9 Pie. Prior to this, OnePlus had released Android Pie skinned with a new HydrogenOS open beta update for its OnePlus 3 and the OnePlus 3T smartphones in China.

Aman Singhhttps://www.gadgetbridge.com/
Aman Kumar Singh has a Masters in Journalism and Mass Communication. He is a journalist, a photographer, a writer, a gamer, a movie addict and has a love for reading (everything). It’s his love of reading that has brought him knowledge in various fields including technology and gadgets. Talking about which, he loves to tweak and play with gadgets, new and old. And when he finds time, if he finds time, he can be seen playing video games or taking a new gadget for a test run.
Facebook
Twitter
WhatsApp
Linkedin
ReddIt
Email
Previous articleSamsung Galaxy Fold review units reportedly break; here’s what the company has to say
Next articleGizmore Gizbuds wireless earbuds with dedicated charging case launched in India: Price and features