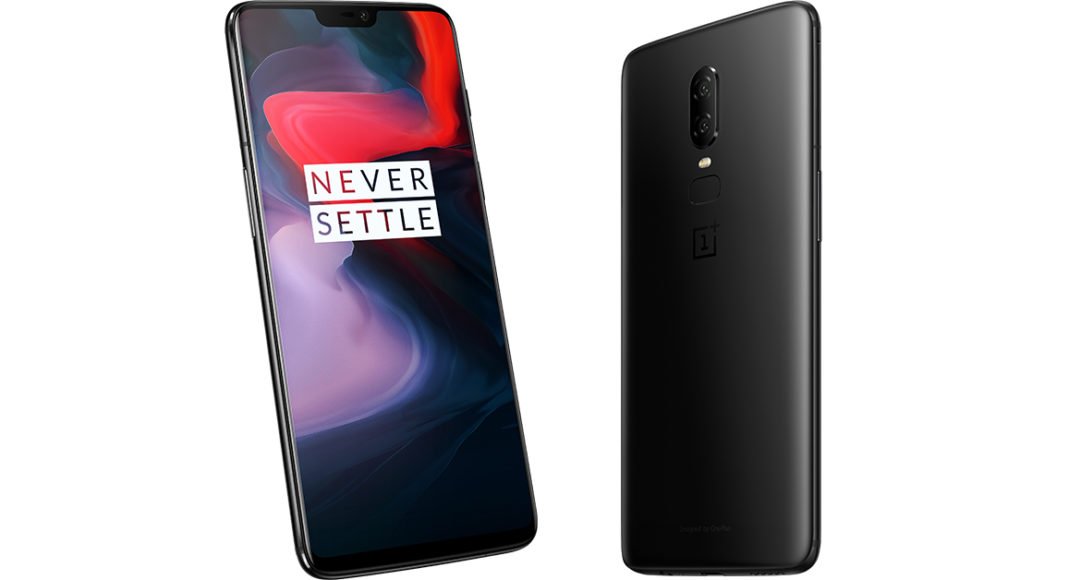 OnePlus is getting a good response if we go by some media reports. India has always been a good market for them, which is why the next version of the OnePlus 6 is coming to India. Called the OnePlus 6 Midnight Black edition, this smartphone features 256GB on-board storage and 8GB RAM. Before this the company has already launched the limited OnePlus 6 Marvel Avengers edition and a Silky white edition of the OnePlus 6 here.

In a press statement the company has said, “Following the overwhelming response to the OnePlus 6 Marvel Avengers Limited Edition in India, which was the only variant of the OnePlus 6 to pack 8GB of RAM and 256 GB of storage, OnePlus offers its community another variant of the OnePlus 6 packed with 256 GB. The 256 GB variant has been met with unprecedented popularity both globally and in India and has become a community favourite in a short time.”

OnePlus’ flagship smartphone sports a 6.28-inch FHD+ Full Optic AMOLED display that comes with a 19:9 aspect ratio. The phone’s rear panel is made of glass and is protected by Gorilla Glass 5. It also has an iPhone X-like notch that houses the front camera, earpiece, and proximity sensor. The newly launched OnePlus 6 comes with new gestures to perform various tasks on the device.

Powered by Qualcomm latest processor, Snapdragon 845, OnePlus 6 runs Android 8.1 Oreo topped with the company’s own OxygenOS 5.1. The developer preview of Android P is also said to roll out on the smartphone shortly.

The OnePlus 6 Midnight Black is available in one RAM storage combo, which is 8GB RAM and 256 GB memory.

Sahiba Sethhttp://www.gadgetbridge.com
Sahiba Seth is a student, pursuing English (Hon) from Delhi University. She has been a trainer of HYTSE (Helping Youngsters To Speak English) in her school. She loves to interact with people and she is crazy about gadgets like mobiles and cameras. She likes to read and search about gadgets, and their features. She loves to stay in tune with the happenings of Hollywood and Bollywood. Also, she is passionate about reading novels and creative arts.
Facebook
Twitter
WhatsApp
Linkedin
ReddIt
Email
Previous article
Lenovo Ideapad 330S and Ideapad 530S with Intel 8th gen Core CPU’s launched in India: Price, specs and other details
Next article
Fujifilm Instax Square SQ6 instant camera launched in India at Rs 9,999