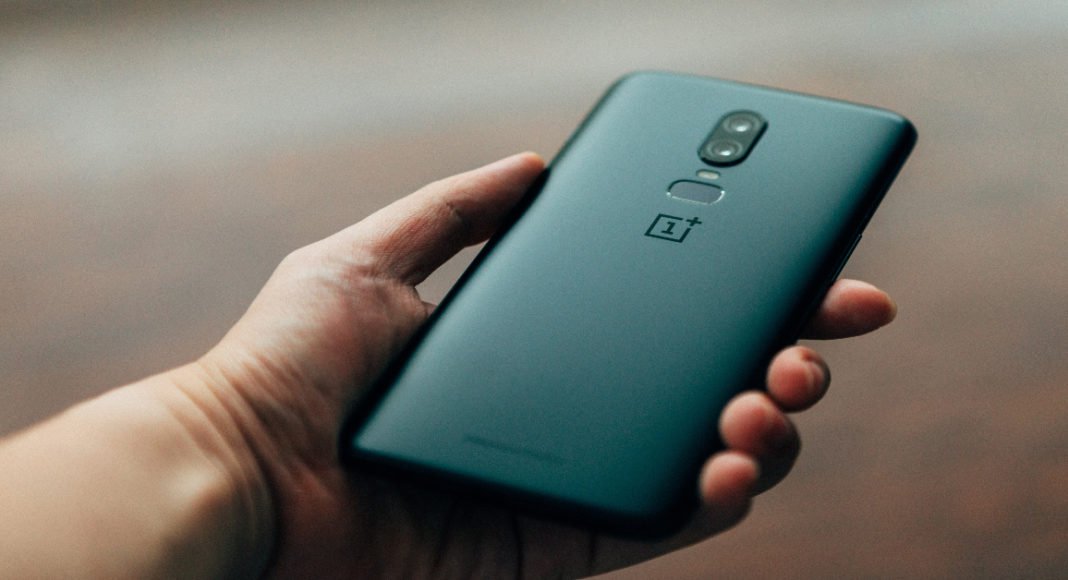 We still are a few days away from the launch of OnePlus 6T, but if you are a fan, you’ll be happy to know that the device has already gone on pre-orders on Amazon India. First spotted by MySmartPrice and Android Pure, the smartphone is available for pre-booking till October 30. 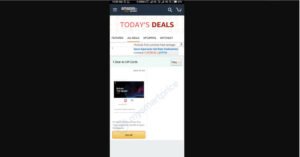 OnePlus India had tweeted yesterday that the company has an ‘exciting announcement’ to make regarding their next flagship device. Following this, a Twitter user replied with a screenshot of the page of Amazon India’s app that shows the phone listed for pre-orders.

Check back in 24 hours for an exciting announcement. #OnePlus6T pic.twitter.com/mIeveZ0n6H

Reports have also suggested that OnePlus 6T on Amazon India’s All Deals segment under its Today’s Deals section. On booking the smartphone via Amazon India’s website, users will get a cashback worth Rs 500 in the form of Amazon Pay balance. Other than this, there are reports that claim that buyers will get the Type C earphones by the company.

OnePlus’s upcoming flagship device, OnePlus 6T, is scheduled to launch globally on October 17. The ‘Notify Me’ page for OnePlus 6T has been live on Amazon India since last month. The smartphone is expected to sport a 6.4-inch AMOLED display with an aspect ratio of 19:9 protected by Corning Gorilla Glass. The display of the smartphone will come with a waterdrop style notch and an in-display fingerprint sensor — much like the Vivo Nex and Vivo V11 Pro.

The upcoming flagship by OnePlus is said to come with a dual rear camera setup, but as of now there are no details available about the sensors that are used. There has been no word on the sensor of the front facing snapper too, but we do know that it will support the Face Unlock feature.

The company has confirmed that OnePlus 6T is not going to be water/dust resistant as it would not receive any IP certification.

Update: The company has officially announced the pre-orders of OnePlus 6T smartphone. Pre-bookings of the smartphone begin on October 9 at 12 noon on Amazon.in, Croma outlets and OnePlus offline stores. OnePlus 6T is set to launch in India on October 30 and will go on open sale starting November 2. Customers who pre-book the smartphone will get a pair OnePlus’ new Type C Bullet earphones that cost Rs 1,490 and they would also receive Rs 500 as Amazon Pay balance once they complete their purchase of OnePlus 6T. Customers can also buy an Amazon.in e-Gift Card worth Rs 1,000 that they can redeem to buy the OnePlus 6T during its open sale.

Avani Baggahttp://www.gadgetbridge.com
Avani has an immense love for reading, travelling and food, but not necessarily in the same order. Avani almost started pursuing law, but life had other (better) plans for her and she chose to be a writer instead (luckily!) She previously covered technology at Times Internet and wrote about smartphones, mobile apps and tech startups. When she’s not writing, you’ll be able to find her in book stores or catching up on her social life.
Facebook
Twitter
WhatsApp
Linkedin
ReddIt
Email
Previous articleFlipkart Big Billion Days sale: Deals available on Nokia 5.1 Plus, Nokia 6.1 Plus
Next articleMoto G7 leaked render, video show waterdrop display notch, dual rear cameras