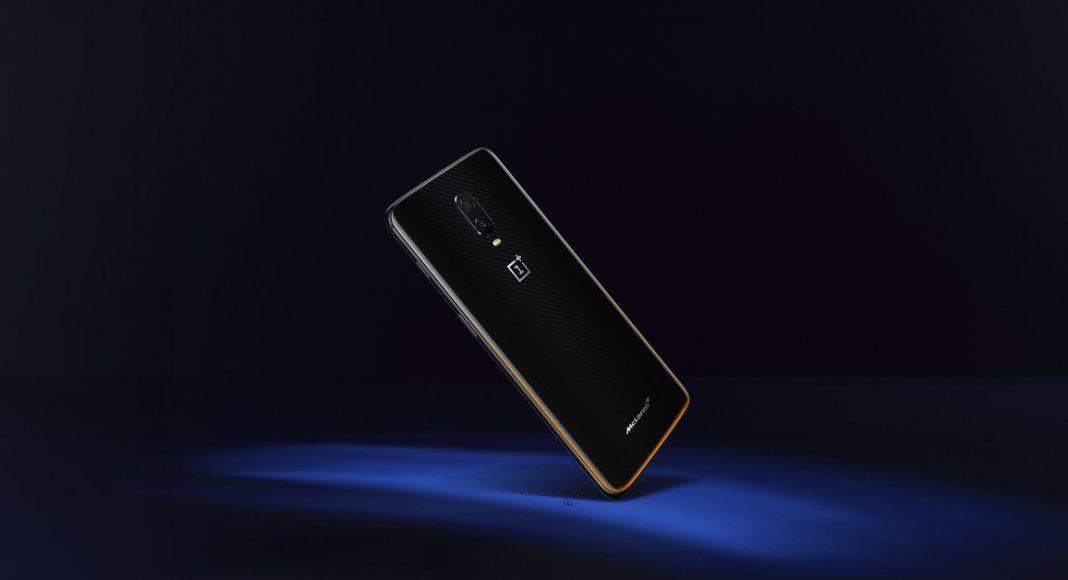 OnePlus 6T McLaren Edition is only available in 10GB RAM/256GB storage configuration and is priced at Rs 50,999 in India. The special edition smartphone will be going on sale in the country starting December 15 and will be available for purchase on Amazon India and OnePlus India’s website. You can also pick it up from OnePlus exclusive offline stores. A special sale of the newly launched device will also be held on December 13 at the OnePlus Experience Store in Connaught Place, New Delhi. The company is offering launch offers to customers on its 5th anniversary special OnePlus 6T McLaren Edition. These include a cashback of Rs 2,000 on EMI transactions done via Axis Bank cards, a cashback of Rs 1,500 on all transactions done via Axis bank credit or debit cards, up to 6 months of no-cost EMI on buying the smartphone from Amazon India, OnePlus’ official website and OnePlus offline stores. You can also exchange your old OnePlus handset and get an additional discount of Rs 3,000. A discount of Rs 2,000 is also available on exchange of other devices on Amazon India, OnePlus India and OnePlus offline stores.

The new mobile by OnePLus comes with a subtle carbon fibre pattern that has been used beneath its glass back panel that houses that Speedmark McLaren logo on it. The logo is made of F1 AA-grade carbon fibre that has been designed by McLaren. The edges of the special edition OnePlus 6T have McLaren’s signature Papaya Orange colour on them and the charging cable of the smartphone is also Orange instead of Red. OnePlus 6T McLaren comes with new Warp Charge 30 charging technology that offers 30W fast charging capabilities. The company has claimed that it can offer a day’s worth of change in 20 minutes. Apart from RAM and storage, other specifications of the smartphone remain the same as OnePlus 6T’s (review). As we mentioned previously, OnePlus 6T McLaren Edition comes with 10GB RAM and 256GB onboard storage. Other specifications of the device include OxygenOS based on Android 9.0 Pie, 6.41-inch full-HD+ AMOLED display, Snapdragon 845 processor, 16MP+20MP dual rear cameras, 16MP selfie camera and 3,700mAh battery.

Avani Baggahttp://www.gadgetbridge.com
Avani has an immense love for reading, travelling and food, but not necessarily in the same order. Avani almost started pursuing law, but life had other (better) plans for her and she chose to be a writer instead (luckily!) She previously covered technology at Times Internet and wrote about smartphones, mobile apps and tech startups. When she’s not writing, you’ll be able to find her in book stores or catching up on her social life.
Facebook
Twitter
WhatsApp
Linkedin
ReddIt
Email
Previous articleHonor 8C review:  Solid built meets smooth performance
Next articleSamsung Notebook 9 Pen laptop announced: All that you need to know