OnePlus 6T price and specifications leaked ahead of launch 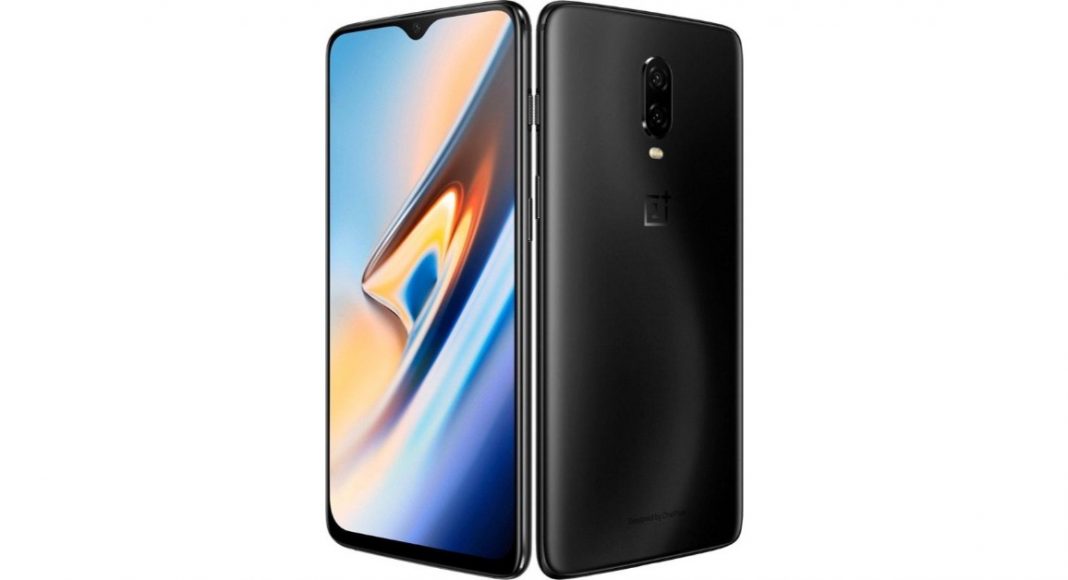 There are still a few days remaining for the launch of OnePlus 6T. But according to a report in Caschy’s Blog, the smartphone got listed on online retailer Otto’s website, along with all the specifications and starting price.

In Germany, OnePlus 6T’s price will start at 579 Euros. On converting it, it becomes Rs 48,871.94, which greatly exceeds the pricing OnePlus has stuck to till now. The base variants of OnePlus smartphones in India are usually priced around Rs 35,000.

Coming to the specifications of the device that got listed, OnePlus 6T sports a 6.4-inch (2340x1080p) AMOLED display that has a pixel density of 402ppi and is protected by Corning’s Gorilla Glass 5. As confirmed by the company, OnePlus 6T has an in-display fingerprint sensor which will be optical rather than an ultrasonic one. On the top of the display is a waterdrop notch that houses the selfie camera of the device, and above it the ear piece is placed in a narrow slot.

OnePlus 6T will be powered by Qualcomm Snapdragon 845 processor clubbed with 8GB RAM and will come with an internal storage of 128GB. Let us remind you that these values will reportedly be present in the base variant of OnePlus 6T, and this may be the reason why OnePlus plans to keep the starting price of its upcoming flagship higher than previous models. In OnePlus 6, the base variant had 6GB of RAM and 64GB of onboard storage.

For more storage, OnePlus 6T users will be able to install microSD cards.

The back panel of OnePlus 6T houses a dual rear camera setup and according to the report, one sensor is 16MP and the other is 20MP. However, it is still not known which kind of optics of the sensor are. The selfie camera of the smartphone has a 16MP sensor.

The report further states that OnePlus 6T comes with a 3,700mAh battery and will run on Android 8.1 Oreo. This is something we found to be strange, as OnePlus 6 recently got an upgrade to Android 9.0 Pie and also because OnePlus has always launched its devices with the latest Android version available. Most reports that have surfaced online also claim that OnePlus 6T will come with Android 9.0 Pie, so the presence of Android 8.1 Oreo seems highly unlikely.

The smartphone will be available in Midnight Black and Mirror Black colour options and will support Bluetooth 5.0 and NFC on the connectivity front.