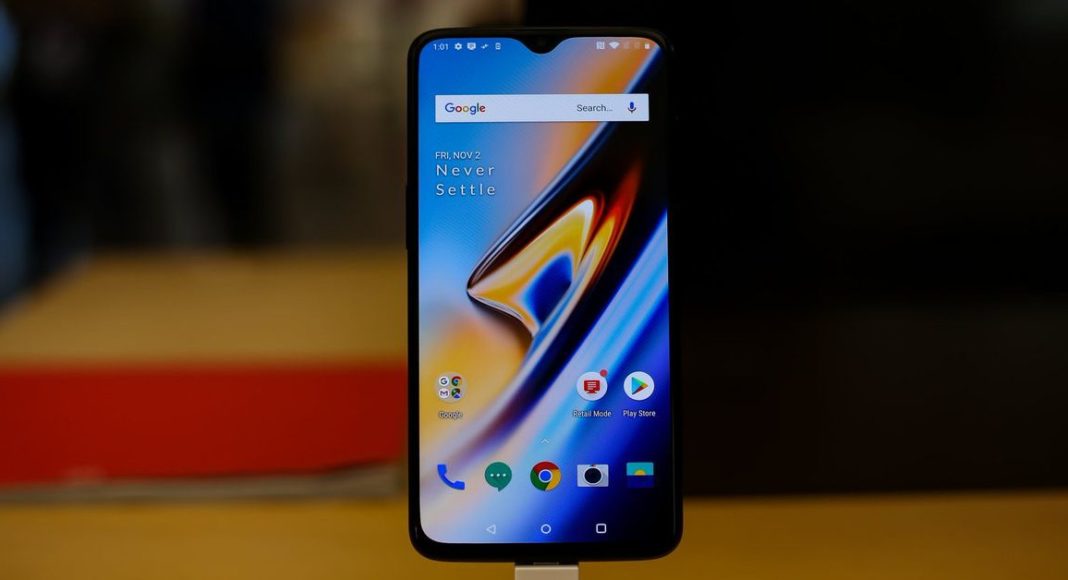 About the price cuts, some reports claim that the company is trying to clear the stocks of its earlier smartphones to make way for the OnePlus 7, which could be launched around May 2019. But according to GSMArena, the price cut could also be because of China’s new tax law.

Speaking about the OnePlus 6T, which was launched back in 2018 and was the successor of the OnePlus 6. OnePlus 6T smartphone sports a 6.41-inch Full HD+ AMOLED display and it runs Android 9.0 Pie skinned with the OxygenOS. The device has a dual rear camera setup which comprises of a 16MP main sensor paired with a 20MP secondary sensor. On the front of the handset has a 16MP selfie camera. The OnePlus 6T also features an in-display fingerprint scanner and it is powered by the Snapdragon 845 SoC. The OnePlus 6T packs a 3,700mAh battery and it also comes with USB Type-C fast charging support. However, it does not come with a 3.5mm headphone jack.

So, the upcoming successor of the OnePlus 6T – OnePlus 7 – will reportedly feature a 6.5-inch Full HD+ display with 95% screen-to-body ratio. There will be notch as the device will most likely pack a 16MP pop-up selfie camera. The OnePlus 7 will be powered by the Snapdragon 855 SoC and is expected to pack a 4,150mAh battery with fast charging support. Similar to the OnePlus 6T, it too might hold an in-display fingerprint scanner. And according to some leaks, the OnePlus 7 may come with a triple-rear camera setup with 12MP sensor paired with a 20MP sensor along with a 3D Time of Flight (ToF) sensor.

Aman Singhhttps://www.gadgetbridge.com/
Aman Kumar Singh has a Masters in Journalism and Mass Communication. He is a journalist, a photographer, a writer, a gamer, a movie addict and has a love for reading (everything). It’s his love of reading that has brought him knowledge in various fields including technology and gadgets. Talking about which, he loves to tweak and play with gadgets, new and old. And when he finds time, if he finds time, he can be seen playing video games or taking a new gadget for a test run.
Facebook
Twitter
WhatsApp
Linkedin
ReddIt
Email
Previous article
Huawei P30 Pro vs Samsung Galaxy S10+: Comparison
Next article
Samsung Galaxy A30 receives the April 2019 security patch in India