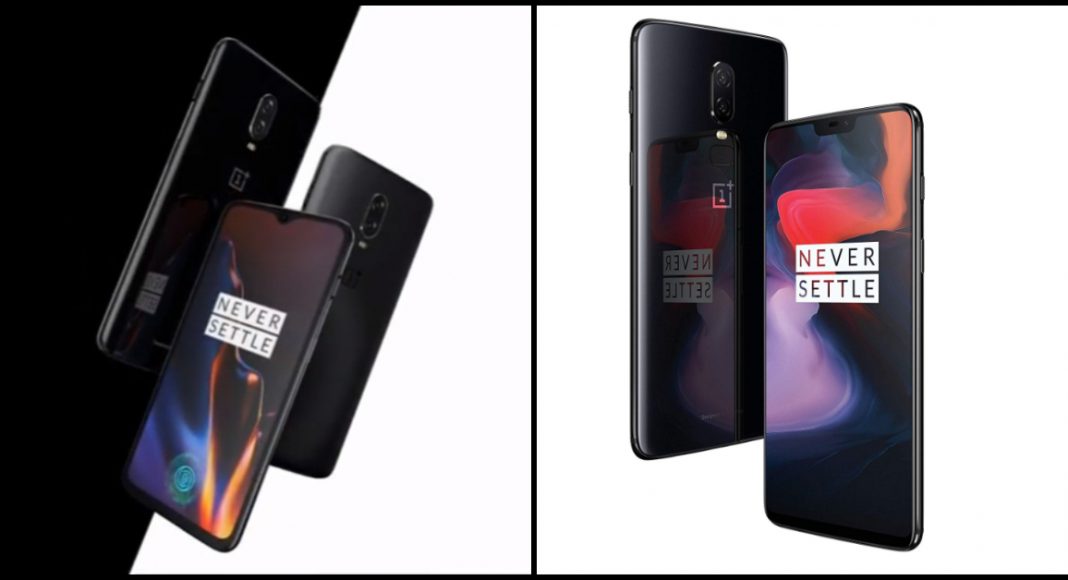 OnePlus 6T is finally here. As we had seen in a number of leaks, the smartphone does sport an optical indisplay fingerprint sensor that unlocks in 0.34 seconds, and comes with a waterdrop shaped notch on top of its display. The smartphone also packs more storage in its base variant and unlike its predecessor, does not come in 64GB storage model. But if that is new, a lot about the OnePlus 6T smartphone is the same as its predecessor OnePlus 6. We already knew about some of these specifications thanks to the reports that surfaced online prior to the launch of the device. Here, we list down all the specifications of the two smartphones, so that you can compare and decide if you really need to upgrade.

OnePlus 6: Android 8.1 Oreo skinned with OxygenOS, recently got an update to Android Pie.