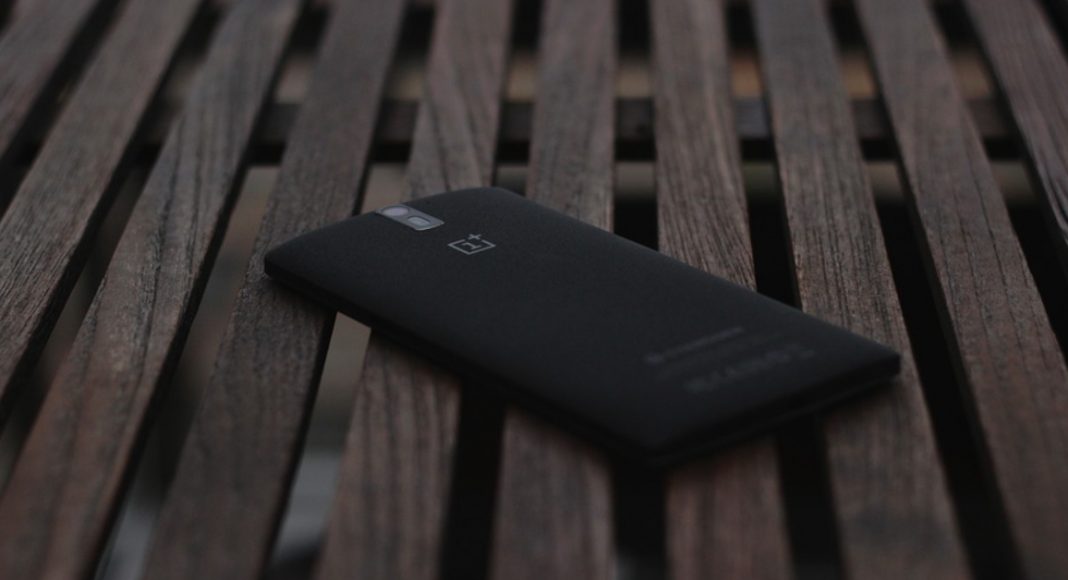 Just a few weeks back, OnePlus 6T was launched by the Chinese smartphone maker OnePlus at an event in New York. The smartphone is the first ever by the company to sport an in-display fingerprint sensor and it came with a waterdrop-shaped notch.

And now, the concept renders of OnePlus’ next flagship, OnePlus 7, have already surfaced online. And looking at them, it is evident that OnePlus is adding some important features to its upcoming smartphone.

The concept renders were first shared by GizmoChina and they show a triple rear camera setup and an in-display selfie camera. Here are all the features of the upcoming OnePlus 7 that can be seen on the leaked renders: 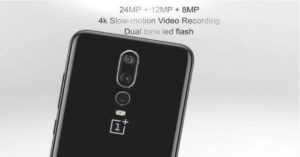 The OnePlus 7 is expected to come with a triple rear camera setup and if reports are to be believed, then the smartphone will come with a 16MP primary sensor, a telephoto lens and a Time of Flight sensor. The third sensor of the smartphone is said to have the capabilities of taking a 3D images. 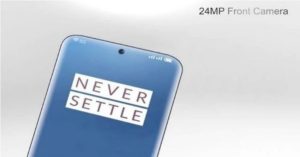 We saw the in-display fingerprint sensor in OnePlus 6T, and we surely expect it to be there on the company’s next device too. But the leaked renders show something in addition to  that. There will be an in-display selfie camera on the device. The front facing snapper will be beneath the display and will be housed in a circular cut-out portion on top of the screen. Reports suggest that the upcoming Android smartphone will some with a 24MP front shooter for selfies and video calls. So one thing is for sure, with an in-display fingerprint sensor and an in-display selfie camera, OnePlus 7 will be one among the smartphones to offer the highest screen to body ratio. 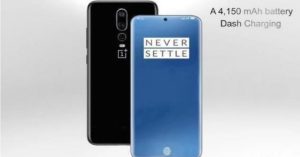 According to the renders that have been leaked, OnePlus 7’s battery will surpass OnePlus 6T in terms of battery. While OnePlus 6T’s 3,700mAh battery is bigger than OnePlus 6’s 3,300mAh battery, OnePlus 7 will reportedly be seen sporting a 4,150mAh battery. OnePlus 7 will also have support for Dash Charging. The technology is said to be based on Oppo’s Super VOOC charging, that can charge the battery from 0 to 100% in less than an hour.

Another thing that we know for sure about OnePlus 7 is the fact that it will not have support for 5G connectivity. The company has already confirmed this and it is suggested that OnePlus’ 5G smartphones would be a part of a different lineup.