OnePlus 8T 5G launch event on October 14: Here’s everything your must know

The event will be streamed online on October 14 at 7:30 pm IST on OnePlus World and Youtube. 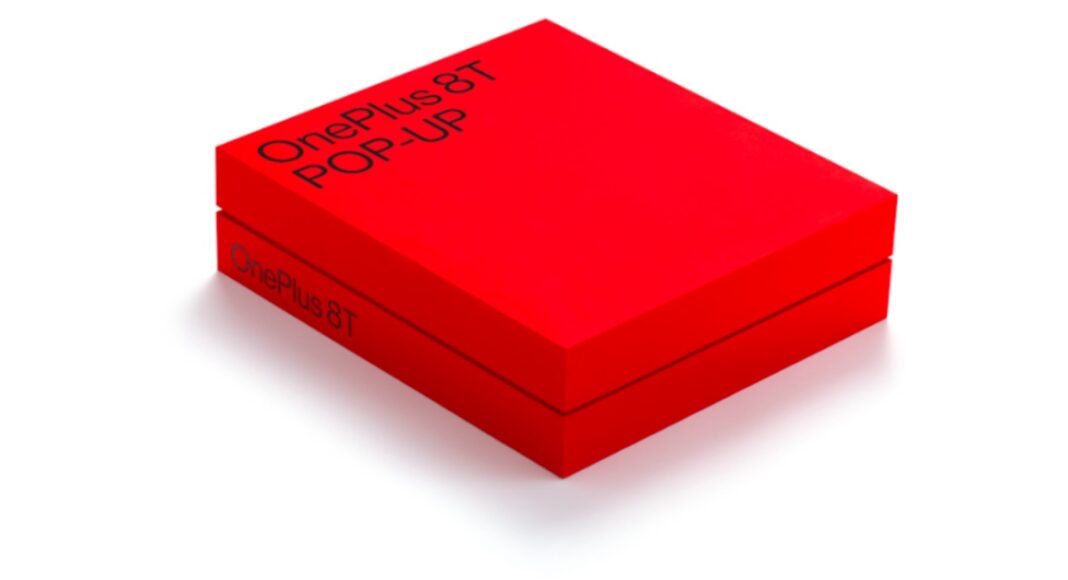 As we are inching closer to the much-anticipated launch of the OnePlus 8T 5G smartphone, OnePlus has now revealed that it has created a 3D pop-up event for their community on its virtual platform known as OnePlus World. According to the smartphone maker, The pop-up is slated to take place on October 14 at 8:20 pm IST has been designed to offer a unique engagement experience for OnePlus community that comprises of a virtual unboxing of the pop-up bundle, a virtual experience of the device in AR and purchase. On the other hand, the OnePlus 8T 5G launch event will be held on October 14 at 7:30 pm IST globally.

Emphasizing on its product philosophy, the smartphone maker has revealed that its upcoming OnePlus 8T will feature a handful of exciting technologies, including a freshly calibrated 120Hz Fluid Display along with the first flat display to earn an A+ overall rating from DisplayMate as well as the newest Warp Charge 65, OnePlus’ fastest charging technology ever on a OnePlus device.

If you wish to watch the OnePlus 8T launch event, it will be streamed online on October 14 at 7:30 pm IST on OnePlus World and Youtube. To receive the regular updates related to the OnePlus 8T 5G smartphone, one can click on ‘Notify Me’ on oneplus.in and Amazon.in.

In September, OnePlus introduced the all-new ‘OnePlus Fridays‘ that is a dedicated weekly initiative to provide exciting offers and rewards to the community on oneplus.in every Friday.

With the Red Cable Club recently marking the celebration of two million members, the brand has now introduced OnePlus Fridays to give back to its growing community in India. As part of this effort, users can purchase highly-popular products including the OnePlus Nord and OnePlus Buds including the grey and blue variants through a special sale, and also avail a series of other exciting offers only on the brand’s website, oneplus.in for OnePlus Friday.

Wondering what all is included under this introductory offers on the first OnePlus Friday sale? Well, the tech giant has revealed that consumers can avail the following offers: