The device has received major changes in its design 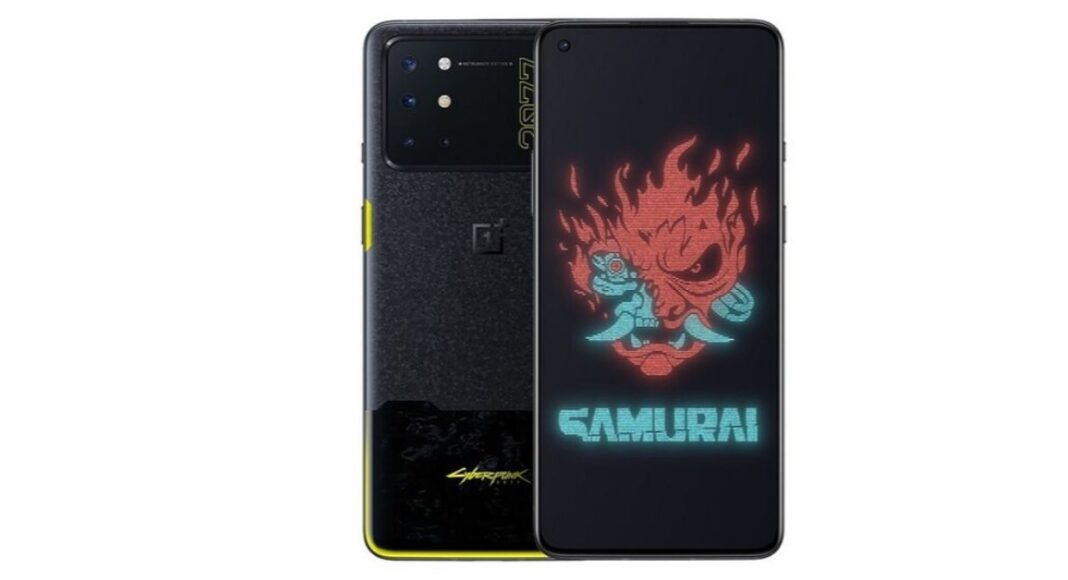 The Chinese smartphone company, OnePlus, has officially introduced a special edition OnePlus 8T mobile phone in the global market. The OnePlus 8T Cyberpunk 2077 Limited Edition has been launched in China and is based on the company’s cross-branding partnership with CD Projekt Red’s upcoming game Cyberpunk 2077. The device has received major changes in its form factor while the specification remains the same as the standard variant.

The smartphone is now up for pre-orders. It has accents of yellow and black and features Cyberpunk 2077 branding on the rear, which is the CD Projekt Red highly anticipated game. The game was supposed to release on November 19, but the launch has now been delayed to December 10.

The OnePlus 8T Cyberpunk 2077 Limited Edition has been introduced at CNY 3,999 that translates to Rs 44,500 for the 12GB RAM with 256GB storage variant. The device is now up for preorders and is now scheduled to go on sale on November 11. As of now, there is no word on the international availability of the special edition phone. 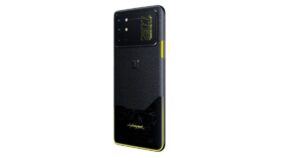 Before specification let’s talk about the specs of the new smartphone. In terms of design, the OnePlus 8T Cyberpunk 2077 Limited Edition is very much different from the regular variant and has a three-segment design. The phone has a specially designed partition to house the rear cameras with a text written over it ‘NETRUNNER EDITION’, ‘2077’, and ‘NEURAL CONNECTION STATUS: ACTIVE’ in addition to the barcode of the game. While the mid-segment is made up of AG glass with the OnePlus logo. While the bottom part carries the Cyberpunk 2077 logo written in yellow. Moreover, it comes with a pre-loaded theme and some audio changes. The retail box consists of a map of Night City along with a protective case with radium borders.

Now coming to the specifications, The Limited-Edition phone runs HydrogenOS based on Android 11 out of the box. It is powered by Snapdragon 865 SoC and the Adreno 650 GPU coupled with 12GB of LPDDR4X RAM and 256GB of UFS 3.1 onboard storage.

There is a quad rear camera setup on the back of the device that includes a 48-megapixel primary sensor with optical image stabilisation (OIS), a secondary 16-megapixel ultra-wide-angle sensor with a 123-degree field of view, a 5-megapixel macro lens and a 2-megapixel monochrome sensor. While on the front it has a 16-megapixel selfie camera.

Komila Singhhttp://www.gadgetbridge.com
Komila is one of the most spirited tech writers at Gadget Bridge. Always up for a new challenge, she is an expert at dissecting technology and getting to its core. She loves to tinker with new mobile phones, tablets and headphones.
Facebook
Twitter
WhatsApp
Linkedin
ReddIt
Email
Previous article
Vivo V20 SE with Qualcomm Snapdragon 665 SoC goes official in India
Next article
Know how Apple iPhone 12 Pro, iPhone 12 Pro Max can help visually impaired users