The phone previously got BIS certified and its pricing and specifications were leaked too. 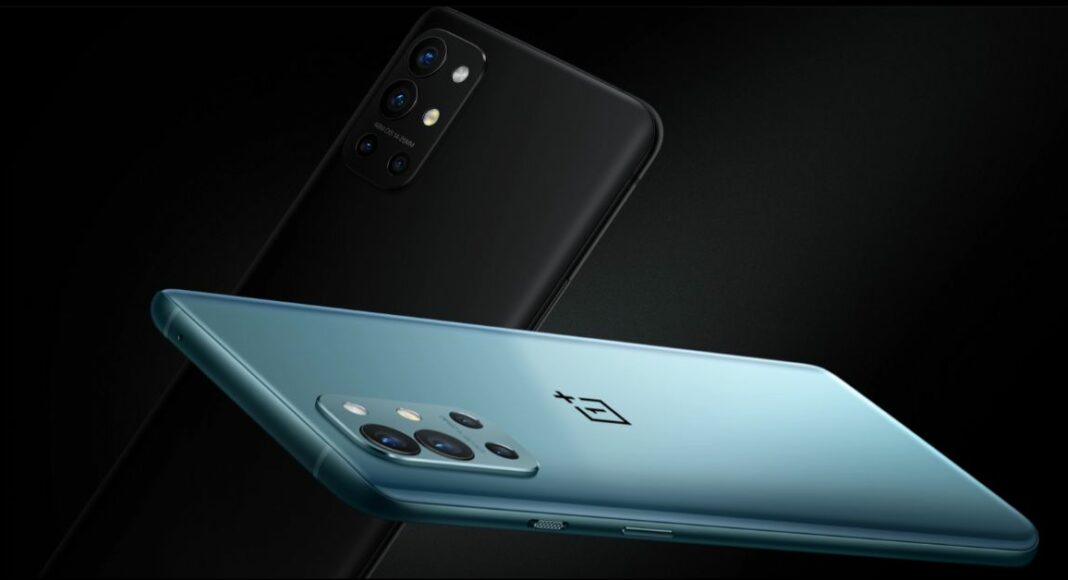 The OnePlus 9RT is the company’s most anticipated upcoming smartphone which is in the news again. It has been leaked several times and has not reportedly received certification from the China Compulsory Certification. After it has acquired the 3C certification the alleged device is speculated to hit stores in India and China in the coming weeks.  Before this, the phone was also spotted on the Bureau of Indian Standards (BIS) website which therefore confirmed the imminent launch in the country.

According to a report, the OnePlus 9RT has appeared on the China Compulsory Certification authority with a model number MT2110. The device is expected to launch in India as well as in China in October. A few weeks back the alleged handset was spotted on the Bureau of Indian Standards (BIS) with a similar model number which has received the 3C certification from the Chinese authority.

The price and the specification of the OnePlus 9RT were also leaked previously. According to the leaked information the phone might be offered in two different configurations of 8GB RAM with 128GB storage which is expected to be priced at CNY 2,999 that is roughly around Rs 34,200. Whereas the 8GB RAM with 256GB storage model is said to come with a price tag of  CNY 3,299 which converts to Rs 37,600.

Speaking of the specifications, the alleged phone is likely to feature a  6.55-inch Samsung E3 full-HD+ Super AMOLED display with 1,080×2,400 pixels of resolution. OnePlus 9RT is tipped to come with 120Hz refresh rate support along with Gorilla Glass 5 protection. Additionally, the smartphone will run on OxygenOS 12 on top of Android 11. It is expected to be powered by a Qualcomm Snapdragon 870 SoC with up to 8GB of LPDDR4x RAM and up to 256GB of UFS 3.1 storage.

It is quite possible that the upcoming OnePlus phone would ship a 4,500mAh battery with 65W fast charging support. The device is also tipped to get NFC support along with dual-speakers with Dolby Atmos, and an X-axis linear motor.

Komila Singhhttp://www.gadgetbridge.com
Komila is one of the most spirited tech writers at Gadget Bridge. Always up for a new challenge, she is an expert at dissecting technology and getting to its core. She loves to tinker with new mobile phones, tablets and headphones.
Facebook
Twitter
WhatsApp
Linkedin
ReddIt
Email
Previous articleBattlegrounds Mobile India (BGMI) announced strict measures to be taken against illegal programs and activities
Next article10 best apps to download for iPhone 13 and iPhone 13 Mini