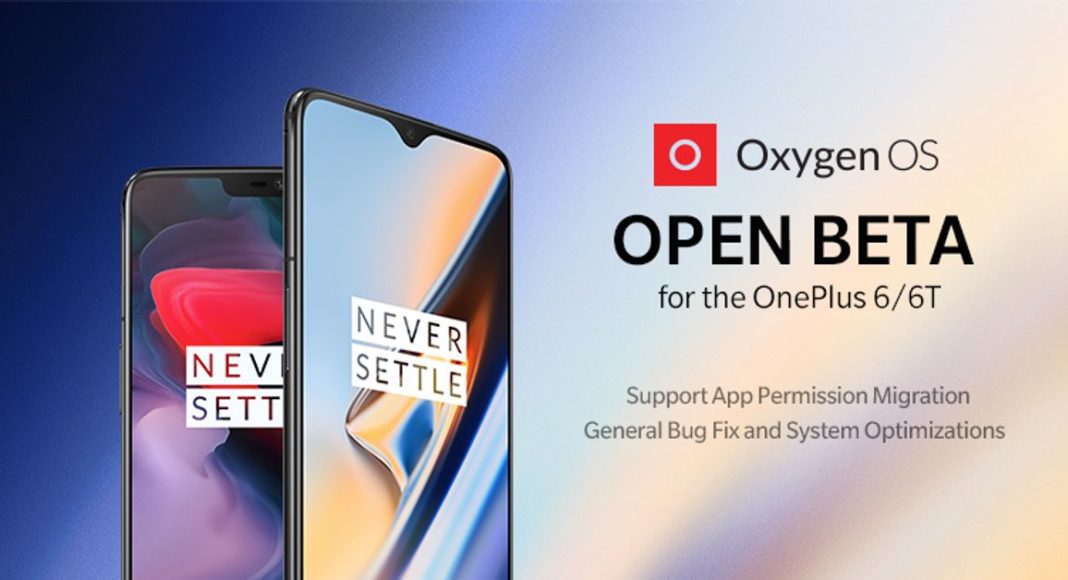 While it has been a while since OnePlus 5, OnePlus 5T, OnePlus 6 and One Plus 6T got the latest update, the and the OnePlus 3 and OnePlus 3T got the beta update just recently. And the final stable update is expected to come to the two smartphones in the near future.

The new Beta update for the OnePlus 6 and the OnePlus 6T brings new features such as optimisations for the screenshots and the Phone app. Other new features that the beta update brings include an improved colour adaptation for cards in the shelf along with improvements in the weather app and support for permission migration or the OnePlus Switch tool. There are also additional improvements in the photo editor tool in the Gallery app.

The update for the OnePlus 5 and the OnePlus 5T brings all the changes and new features with the exception of the photo editor tool of Gallery app.

Although it’s an update, the users should keep in mind that these updates are still in their beta phase. So if you get the beta update for them, it may come with some issues, glitches and bugs. The final update is speculated to come in the next few weeks.

Aman Singhhttps://www.gadgetbridge.com/
Aman Kumar Singh has a Masters in Journalism and Mass Communication. He is a journalist, a photographer, a writer, a gamer, a movie addict and has a love for reading (everything). It’s his love of reading that has brought him knowledge in various fields including technology and gadgets. Talking about which, he loves to tweak and play with gadgets, new and old. And when he finds time, if he finds time, he can be seen playing video games or taking a new gadget for a test run.
Facebook
Twitter
WhatsApp
Linkedin
ReddIt
Email
Previous article
10 tips that all Apex Legends players should know
Next article
BenQ ZOWIE G-SR-SE Red e-sports special edition mousepad launched: Price and specifications