OnePlus entry-level phone Clover spotted, might include Snapdragon 460 SoC and a 6,000mAh battery

The device is expected to launch in the US soon 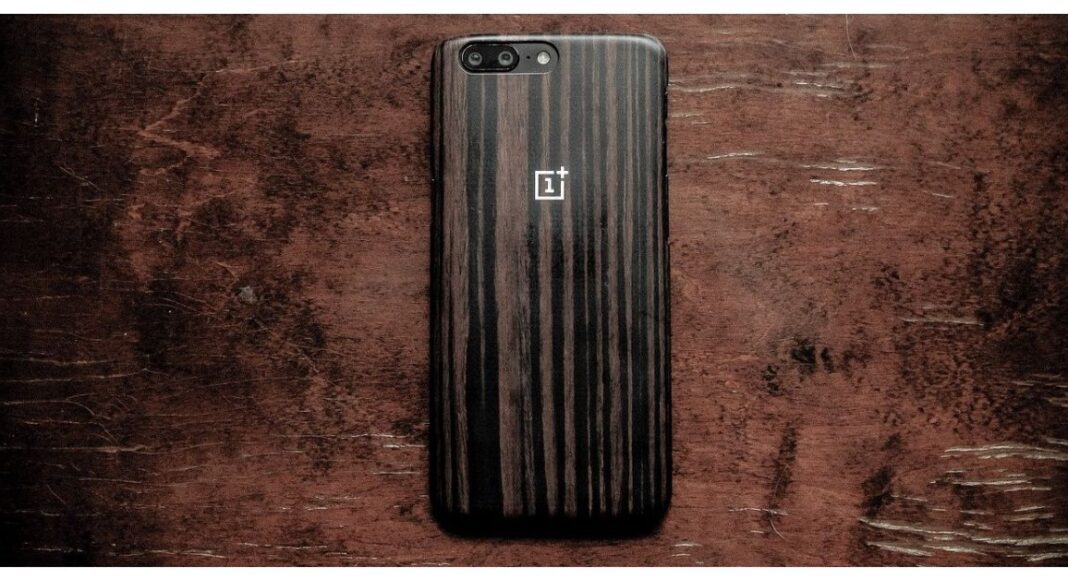 Recently, the Chinese premium smartphone brand OnePlus launched its affordable budget smartphone in the market, OnePlus Nord. And now the company is prepping up to bring in a new entry-level smartphone to the US market. The device is in the pipeline and is said to include Qualcomm Snapdragon 460 chipset. This device is slated to be different from the Nord. As per a report the handset has been seen with the codename “Clover” and is reported to be priced somewhere around $200. Though Nord has only been launched in India and Europe while the OnePlus next budget phone will be available internationally and will not be limited to particular regions.

According to a report by Android Central OnePlus is working on its next device, which is going to be an entry-level phone. The phone is expected to be presented later this year which is going to reach globally including the US. Citing the information from the publisher the phone in the US will be priced around $200 that translates to Rs 14,700.

As said, the phone was spotted with codenamed Clover and is touted to include Snapdragon 460 chipset as it is an entry-level phone, which has four Cortex A73 cores and four A53 cores. The company’s aim is to push its sale in order to compete with Samsung and other brands in the budget segment.

As per the report, the key specifications of the OnePlus Clover will include a 6.52-inch HD+ display with 720×1,560 pixels of resolution. The smartphone will be offered with 4GB RAM and 64GB storage, which can be expanded using a microSD card. It will be backed up by a 6,000mAh battery supported by an 18W fast charging. Possibly the device will also bring a triple rear camera that might include a 13-megapixel main sensor with f/2.2 aperture along with 2-megapixel supporting lenses likely to be a depth and a macro sensor with f/2.4 aperture.

On the software front, the handset will run OxygenOS 10 based on the top of Android 10. Further enhanced with a 3.5mm audio jack and a rear fingerprint sensor.

Recently, OnePlus Clover was also spotted on the benchmarking website Geekbench. It is listed to include a Qualcomm Snapdragon 660 SoC with 4GB of RAM running Android 10.

If the report is to be believed the phone will debut globally in the coming months and is going to take on Xiaomi, Realme, Vivo, Samsung that are already doing well in the Indian market.

Komila Singhhttp://www.gadgetbridge.com
Komila is one of the most spirited tech writers at Gadget Bridge. Always up for a new challenge, she is an expert at dissecting technology and getting to its core. She loves to tinker with new mobile phones, tablets and headphones.
Facebook
Twitter
WhatsApp
Linkedin
ReddIt
Email
Previous article
The upcoming iPhone 12 Pro Max specifications purportedly leaked on the web
Next article
Samsung Galaxy Z Fold 2 price accidentally gets listed on its website ahead of the September 1 launch