In New Delhi, the Vi 5G network has also been used to test the phones. 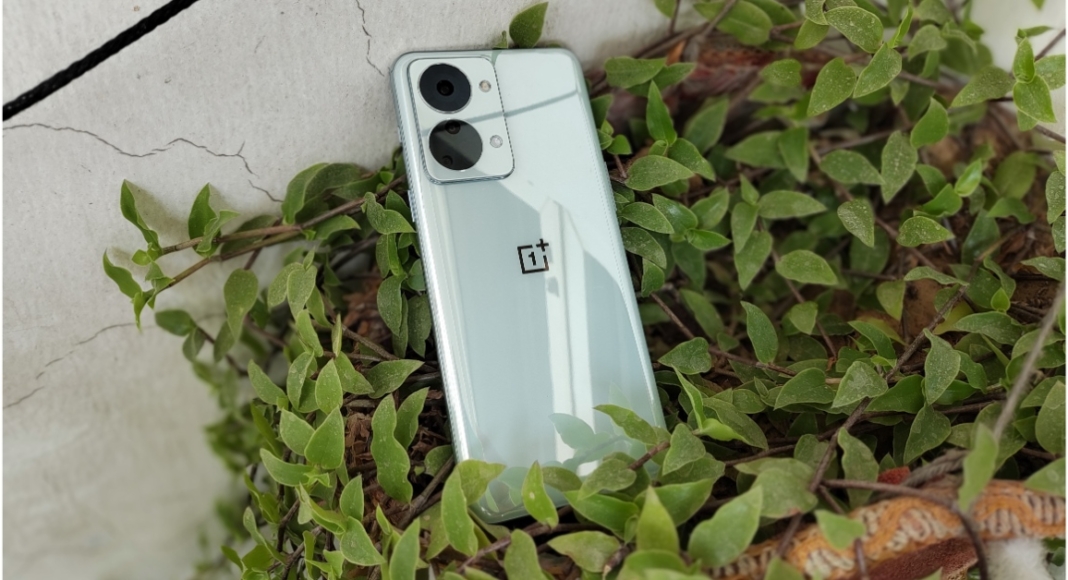 Users of the OnePlus smartphone may now access ultra-fast, low-latency 5G services in India with major telecom service providers like Reliance Jio and Airtel, thanks to the company’s successful efforts to build the ecosystem for the groundbreaking 5G technology. Now that 5G technology has become available, all OnePlus devices released since 2020 can connect to top telecom networks including Reliance Jio and Airtel.

Also Read: India will get Google Pixel 5G support in the first quarter of 2023

All of OnePlus’ 5G-ready flagship series and Nord products introduced since 2020, as well as the most recent models in the OnePlus 10 Series, are powered by a seamless 5G network. In New Delhi, the Vi 5G network has also been used to test these phones. As soon as 5G is accessible in India, users will have access to Vi’s 5G services.

With said release of the OnePlus 8 series in India in 2020, OnePlus unveiled its initial lineup of 5G smartphones. Since that time, every OnePlus smartphone has supported 5G, including the Nord CE 2 Lite 5G, the company’s most cheap model in the under INR 20,000 pricing range.

According to Counterpoint Research India’s smartphone model tracker for Q3 2022, OnePlus dominated the 5G smartphone market in India in terms of shipments in both the 20K-30K pricing category and the affordable premium segment (INR30K-45K).

The official India launch date for the OnePlus 11 5G has been confirmed by OnePlus. The OnePlus 11 5G and the OnePlus Buds Pro 2 will be made public at the company’s Cloud 11 event, which is scheduled for February 7, 2023. However, the devices are scheduled to launch in China on January 4 before landing in India.

Also Read: OnePlus 11 5G and OnePlus Buds Pro 2 India launch to take place on February 7
OnePlus just unveiled official images revealing the design of the upcoming devices. It is known that there will be 12GB and 16GB LPDDR5X RAM options available for the OnePlus 11 5G. A Bionic Vibration motor will also be added for improved performance. The new OnePlus device has an alert slider. The OnePlus 11 is powered by a SoC from the Snapdragon 8 Gen 2 processor. The images show that the OnePlus 11 will be available in Black and Green. It appears to have rounded corners, a number of cameras, and the Hasselblad emblem on the back.

Komila Singhhttp://www.gadgetbridge.com
Komila is one of the most spirited tech writers at Gadget Bridge. Always up for a new challenge, she is an expert at dissecting technology and getting to its core. She loves to tinker with new mobile phones, tablets and headphones.
Facebook
Twitter
WhatsApp
Linkedin
ReddIt
Email
Previous article
Garena Free Fire Redeem Codes Today 3 January 2023: Here is how to claim them
Next article
Samsung Announces a New Bespoke Lineup for Connected and Personalized Kitchen Experiences at CES 2023