OnePlus launched web-based AK vs AK: Stop at Nothing game in India, highlights the key features of OnePlus 8T 5G

The game is created by OnePlus in partnership with Fnatic 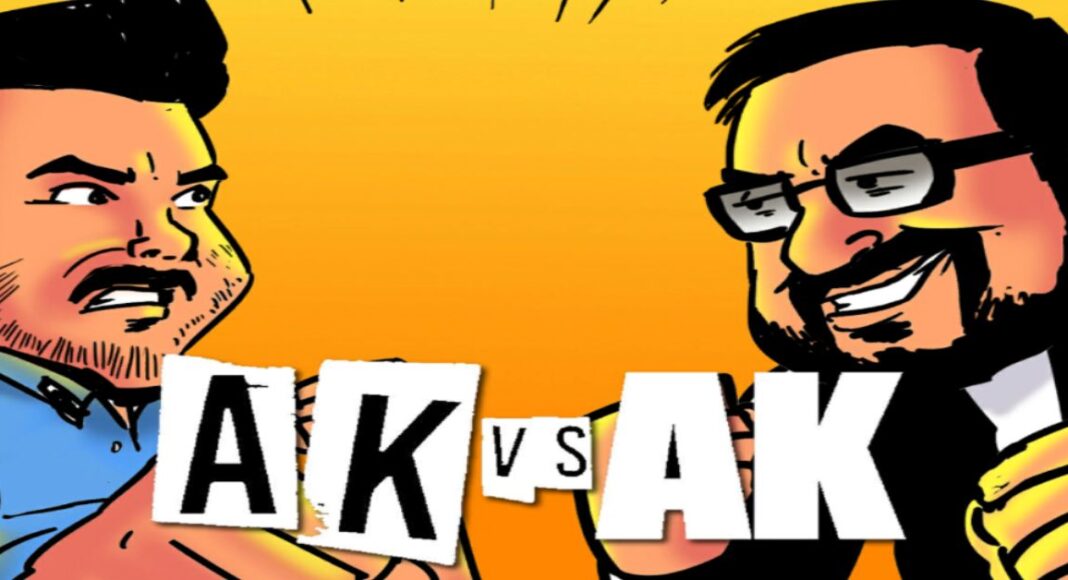 The Chinese smartphone company OnePlus has today announced the launch of its web-based game AK vs AK. The OnePlus game is co-created by Fnatic and highlights the key features of the popular OnePlus 8T 5G through interesting game character integrations.

The newly launched web-based game, AK vs AK: Stop at Nothing game by OnePlus is designed for both mobile and web, the game brings alive the distinctive retro-style gaming experience of the trending Netflix film – AK vs AK. As we mentioned earlier the game has been developed by OnePlus in partnership with Fnatic.

Commenting on the launch of AK vs AK: Stop at Nothing game, Siddhant Narayan, Head of Marketing, OnePlus India said, “At OnePlus, we continuously strive to deliver unique and innovative experiences to our community in line with their interests and believe mobile gaming is an exciting opportunity to connect with the youth of the country. Through this unique partnership with Netflix, we hoped to provide an immersive experience to our community while creating synergy between OnePlus 8T 5G’s key features and Netflix’s AK vs AK. We are extremely glad that this innovation has excited the gaming community and provided our users with a one-of-a-kind experience.” 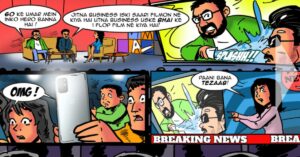 According to the company the game has been widely well-received and has seen immense adoption among the large OnePlus and Netflix communities over the last 10 days. The new AK vs AK comes with an immersive experience by letting users step into the world of rivalry between Anil Kapoor and Anurag Kashyap, who play themselves in the film. There are a total of 10 levels in which the players need to complete a set of challenges at each level to advance to the next. At the final stage, one has to uncover a hideout and help Anil Kapoor in his desperate search for his daughter, Sonam Kapoor before the clock runs out. All players will be able to enjoy an immersive 2D gaming experience across all the devices including smartphones and PCs.

Apart from this the AK vs AK: Stop at Nothing game also highlights key features of the OnePlus 8T 5G. Players can see the most loved features of the popular device including Warp Charge 65, 120 Hz Fluid Display, Snapdragon 865 with 5G and Zen Mode. All these features translate into special powers for the characters in the game in the form of energy boosts that will include opponent-freezing ability, 2x powerful punches, kicks and invincibility.

The OnePlus AK vs AK: Stop at Nothing game can be accessed without having the need to download the game or any app. Users can access the game here

Komila Singhhttp://www.gadgetbridge.com
Komila is one of the most spirited tech writers at Gadget Bridge. Always up for a new challenge, she is an expert at dissecting technology and getting to its core. She loves to tinker with new mobile phones, tablets and headphones.
Facebook
Twitter
WhatsApp
Linkedin
ReddIt
Email
Previous article
Samsung tipped to launch Galaxy M02s in India on January 7
Next article
CES 2021: Meet solar-powered robot Ariel that simplifies pool cleaning