OnePlus Nord 20 SE with 33W fast charging introduced in the US, the company’s most affordable device to date

The smartphone shared a lot of similarities with the Oppo A77 4G. 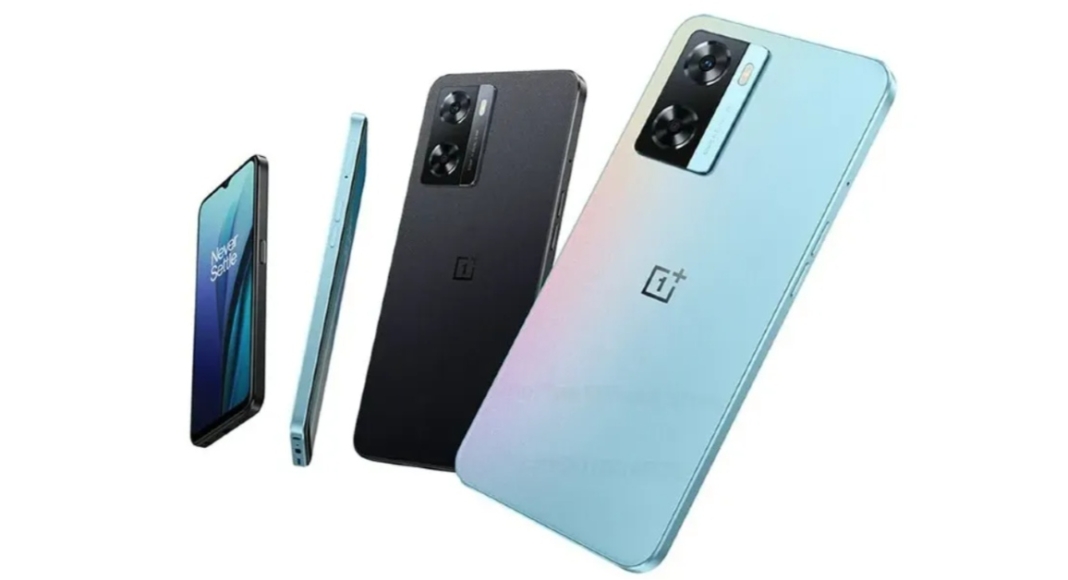 Earlier this week, OnePlus held an event in New York to introduce its most recent flagship, the OnePlus 10T 5G. And now a new inexpensive smartphone OnePlus Nord 20 SE from the Chinese brand has been secretly released in the US. The handset is the most affordable smartphone from the company and is said to be a repackaged version of Oppo A77 4G. The device includes a dual rear camera set-up and a 5,000mAh battery. Let’s examine the features that the OnePlus Nord 20 SE has to offer.

The OnePlus Nord 20 SE, the brand’s most affordable smartphone, was quietly released by the smartphone manufacturer in the US shortly after the OnePlus 10T 5G introduction. Before the business makes any announcements, the brand-new Nord 20 SE is already available on AliExpress. Celestial Black and Blue Oasis are the only two colour choices for the gadget on the list. The smartphone costs $199 for the 4GB RAM and 64GB storage variant which translates to Rs 15,700. The device is scheduled to go on sale from August 12.

OnePlus has not stated whether the device will be made available in other markets and India. However, the chances are very slim of it hitting the Indian shores.

The OnePlus Nord 20 SE boasts a 6.56-inch HD+ LCD screen. The screen is 600 nits bright and comes with a water-drop notch. A MediaTek Helio G35 CPU along with a 64GB storage option and 4GB of RAM power the smartphone. A dedicated microSD card slot is also included for further storage.

The Nord 20 SE features a dual rear camera configuration with a 50-megapixel primary lens and a 2-megapixel depth sensor. It sports a single selfie camera on the front.

There are two stereo speakers and a 3.5mm audio port on it. For enhanced security, there is a fingerprint scanner on the side. It supports WiFi, 4G VoLTE, and Bluetooth 5 for communication. The battery capacity of the Nord 20 SE is 5,000mAh, and 33W SuperVOOC charging is supported.

Komila Singhhttp://www.gadgetbridge.com
Komila is one of the most spirited tech writers at Gadget Bridge. Always up for a new challenge, she is an expert at dissecting technology and getting to its core. She loves to tinker with new mobile phones, tablets and headphones.
Facebook
Twitter
WhatsApp
Linkedin
ReddIt
Email
Previous article
For Independence Day, Sony India has announced attractive offers on its televisions, personal audio and home audio products
Next article
Garena Free Fire Redeem Codes Today 6 August 2022: Here is how to claim them