OnePlus Nord aka OnePlus Z gets listed on Amazon India website, expected to launch on July 10 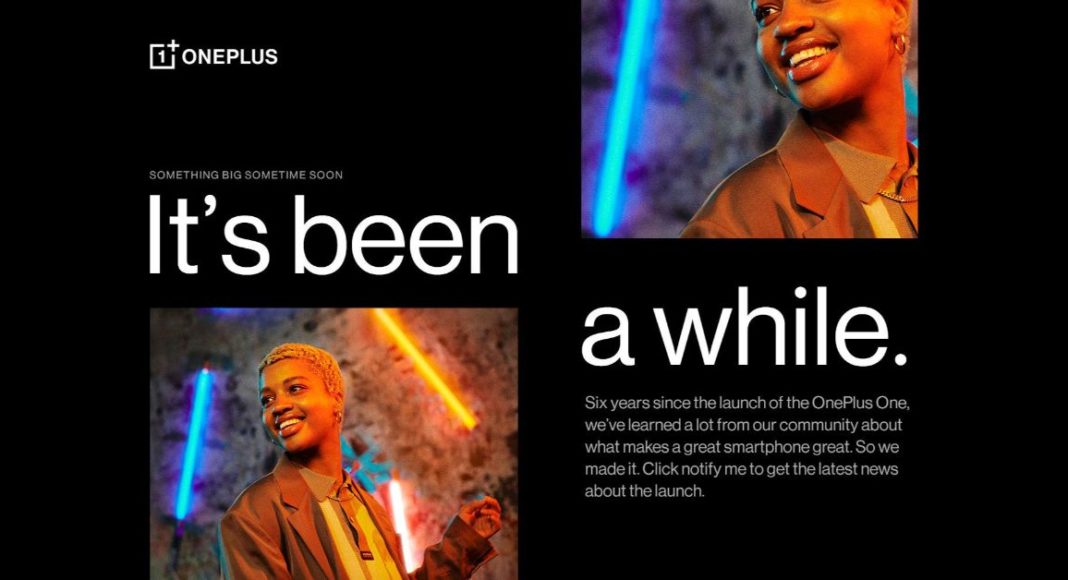 OnePlus Nord is the name of the Chinese company’s upcoming budget smartphone in India. The company accidentally posted an image on its new Instagram account indicating the name Nord. This happened just after when the company confirmed it’s affordable is coming to the country in July. Just after the development Amazon is now teasing the device available on its platform. In the meanwhile, a report has emerged on the web suggesting July 10 launch.

However, the Instagram post indicating the name of the OnePlus upcoming affordable phone has now been taken down, however, some of the users could get the picture and shared via Twitter just before the company removed its post. The shared image shows the company’s co-founder Carl Pei behind an invite which revealed the name of the device Nord along with a small card which reads, “Here’s to the first 100.” So, this card indicated a special surprise for the first 100 customers buying the phone. In place of the shared image, the company has posted three other images which can also be seen in the Amazon teaser.

So OnePlus posted a bunch of images on Instagram and then deleted em, but yeah, there's Nord for you 😀#oneplus #OnePlusNord #newbeginnings pic.twitter.com/P1jdOinbkT

A teaser of the upcoming and most speculated OnePlus Z or OnePlus Nord has emerged on the Amazon India website. The teaser page gives you a glimpse of the company’s journey since its inception when the company arrives with its first smartphone back in the year 2013. The OnePlus teaser also hints that the launch event is inching closer so we can expect the upcoming OnePlus Nord to launch this or maybe next week. According to the listing, the company is going to reveal more information about the smartphone on its dedicated website today. The Notify Me button is also live.

A report has surfaced on the web suggesting that the upcoming OnePlus Nord is expected to get launched on July 10 in India. Apart from the purported launch date, the report has also revealed that the handset is most likely to come with a dual selfie camera set up which is to include a 32-megapixel primary sensor along with a secondary 8-megapixel wide-angle sensor. Also, not many details have been shared as we wait for the official details to come soon.

The previous reports suggest that the speculated OnePlus Nord is going to feature a 6.55-inch Super AMOLED display offering a 90Hz refresh rate panel. The device is most likely to be powered by a Qualcomm Snapdragon 765 processor offering 5G connectivity with 6 GB of RAM and 128 GB of internal storage.

Additionally, it suggested having a triple rear camera set up that is expected to include a primary 64-megapixel lens, a 2-megapixel sensor along with a depth and a macro lens. It is said to include a 4,300mAh battery with 30W Wrap charge support.

Komila Singhhttp://www.gadgetbridge.com
Komila is one of the most spirited tech writers at Gadget Bridge. Always up for a new challenge, she is an expert at dissecting technology and getting to its core. She loves to tinker with new mobile phones, tablets and headphones.
Facebook
Twitter
WhatsApp
Linkedin
ReddIt
Email
Previous articleCamp Google 2020: Google India launches free virtual summer camp for kids
Next articleGovernment bans 59 Chinese apps to safeguard the sovereignty and integrity of India: TikTok Shareit and other mobile apps also banned