The device was earlier available in Blue Marble and Gray Onyx colour options. 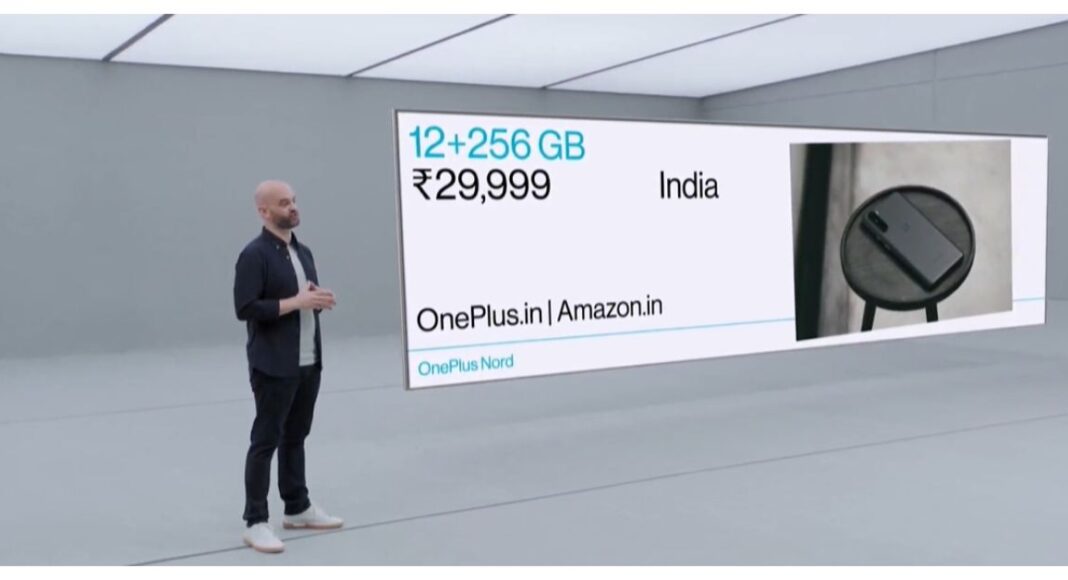 Late evening in India on Wednesday OnePlus rolled out Gray Ash variant of the OnePlus Nord in India. The device was launched alongside OnePus 8T in the country. The new colour variant joins Blue Marble and Gray Onyx colour options which were introduced in July this year at the time of the launch. The OnePlus Nord Gray Ash colour option is slightly different from the rest of the colour options available. The new one has a lighter finish on its back than the Gray Onxy while the rest of the specs remain the same.

Coming to the specifications, the device has a 6.44-inch full-HD+ Fluid AMOLED display with 90Hz refresh rate having 1,080×2,400 pixels of resolution and 20:9 aspect ratio. The dual-SIM (Nano) Under the hood, OnePlus Nord is powered by octa-core Qualcomm Snapdragon 765G SoC, which is an excellent mid-range chipset, paired with Adreno 620 GPU and up to 12GB LPDDR4x RAM with up to 256GB of UFS 2.1 storage that doesn’t support expansion via a microSD card. 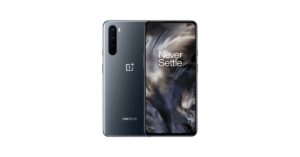 The OnePlus Nord Gray Ash colour variant will be available in a single 12GB of RAM with 256GB storage priced at Rs 29,999. While the other Blue Marble and Gray Onyx colour options come in two different configurations. The 6GB RAM with 64GB storage at Rs 24,999 while the 8GB RAM with 128GB storage options comes with a price tag of Rs 27,999.

In terms of availability, the OnePlus Nord Gray Ash colour variant will be sold via Amazon in India but the company is yet to announce the sale date of the special edition.

Komila Singhhttp://www.gadgetbridge.com
Komila is one of the most spirited tech writers at Gadget Bridge. Always up for a new challenge, she is an expert at dissecting technology and getting to its core. She loves to tinker with new mobile phones, tablets and headphones.
Facebook
Twitter
WhatsApp
Linkedin
ReddIt
Email
Previous article
Mi 10T and Mi 10T Pro launching in India today: Here is how you can watch the event live
Next article
Comparison: OnePlus 8T 5G VS OnePlus 8 Pro VS OnePlus 8